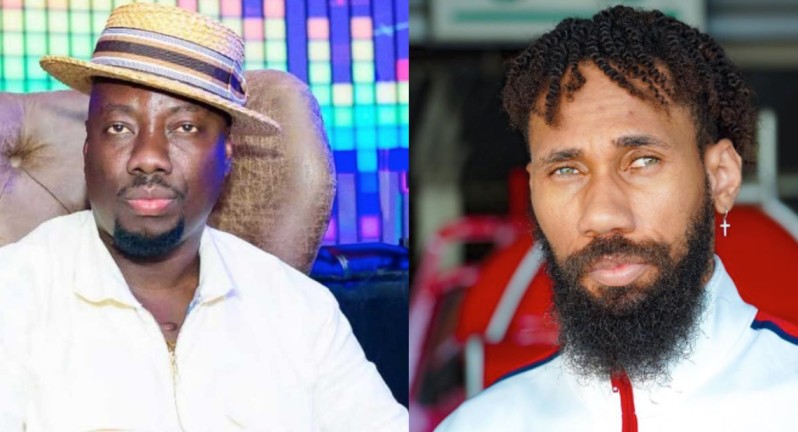 He made the comparison whilst chilling with Phyno and some other friends at an event that was captured on tape.

Obi Cubana who spoke in Igbo even suggested that the ‘Alobam’ crooner takes up a role as Jesus in a Christian movie that dwells on the story.

The billionaire’s take clearly did not go without reactions from netizens who share the same sentiments.

Here are some of the mixed reactions we saw from social media users below:

@prettygloria16 chipped in: “We all don’t know how Jesus looks, or he can say phyno looks like the acting Jesus then”