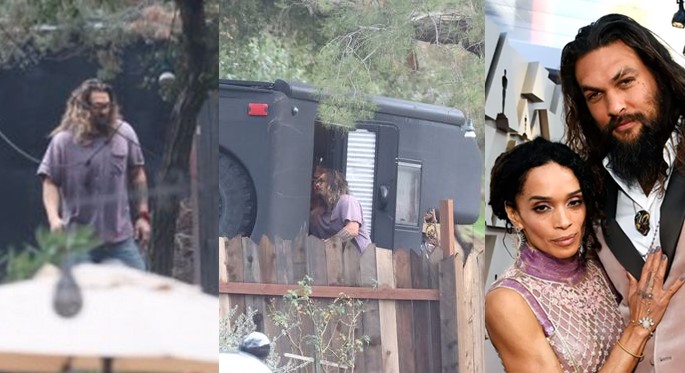 Hollywood star, Jason Momoa living in a van after split from wife

Hollywood actor, Jason Momoa has been spotted living out of a camper van parked at his friend’s yard after his marriage to Lisa Bonet crashed.

The 42-year-old Aquaman star, and 53-year-old Bonnet, surprised many when they announced their plans to divorce earlier this month after 17 years together as a couple. 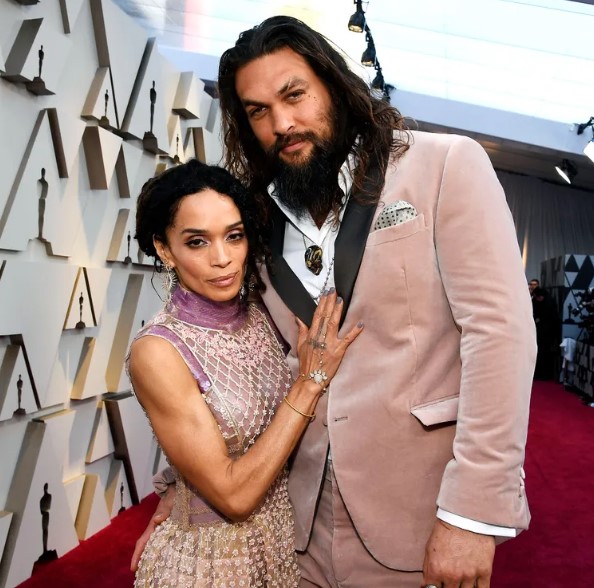 Following the split, Jason has been living in his $750,000 Ford RV. Momoa was pictured looking disheveled as he emerged from the motorhome. 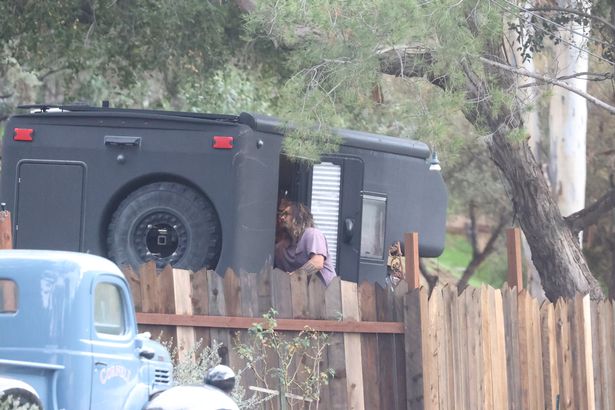 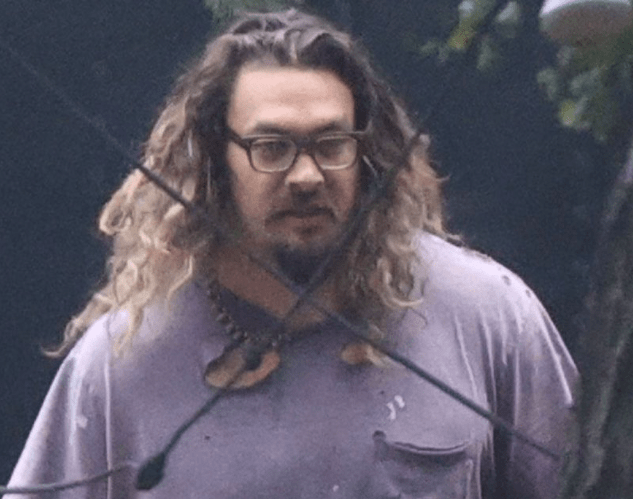 Meanwhile, American rapper, Kanye West‘s strange and often erratic conduct is said to have been captured on camera in the upcoming Netflix documentary jeen-yuhs: A Kanye Trilogy, which could explain the rapper’s recent requests for final approval of the film before it goes live in February.

The documentary about the 44-year-old rapper and fashion designer, directed by Clarence “Coodie” Simmons and Chike Ozah, premiered at the virtual 2022 Sundance Film Festival on Sunday night, according to the Daily Beast.

Although the majority of the film focuses on Kanye’s journey to international fame, other moments are said to depict the rapper’s unpredictable behavior. Filmmakers were reportedly compelled to cease recording during some of those instances in order to safeguard Kanye’s reputation and image, according to sources. 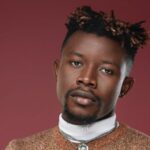