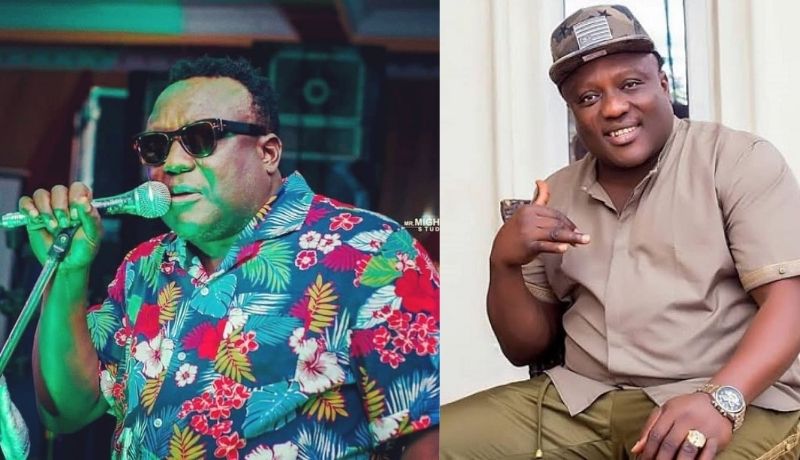 Saheed ‘Osupa’ Akorede, one of Nigeria’s popular Fuji musicians, has urged his colleagues to prioritize the creation of quality lyrics over lewd lyrics in their songs.

The Fuji icon stated that Fuji music will only continue to rise above other genres of music and remain relevant if the singers continue to create quality and meaningful lyrics.

Fuji musicians, according to Saheed Osupa, should avoid imitating hip-hop singers when writing lyrics for their songs.

“If we sing Fuji music in its proper way, Fuji music will never vanish or die. As an African, I have to behave like a typical African, though I do infuse hip hop into some of my songs but I will not allow that to bastardize my Fuji music.”

He further uses the Nigerian Fuji legend, Dr. Sikiru Ayinde Barrister as an example to drive home his point.

“Late Sikiru Ayinde Barrister never moved from his Fuji music to any genres of music so that is what we should emulate as professionals.

“The meaning of Fuji music is experimentation of late Sikiru Ayinde Barrister’s music dexterity. He used various flavors of music that are in vogue and combined them to his music to gain fans of those popular musicians then but his song never loses Fuji music flavor.

“My thought as an African that is not Eurocentric like some people that have westernized their brain is that I never paraded myself as a hip hop artiste. I remain a Fuji musician because Fuji music already contains different elements of genres. It is the combination of the various flavors of music just like a cocktail or salad. So, if other Fuji musicians are doing an infusion of hip hop music like I do, without going into it fully to the extent that Fuji music does not lose its flavor but in a new form it would’ve been good.”

It is important to note that Saheed Osupa is controversial with his opinion and has not failed to include that in some of the lyrics of his song.

He is also talked about for his rivalry with his long-time colleague and friend Wasiu Alabi Pasuma in a musical beef that lasted for years.