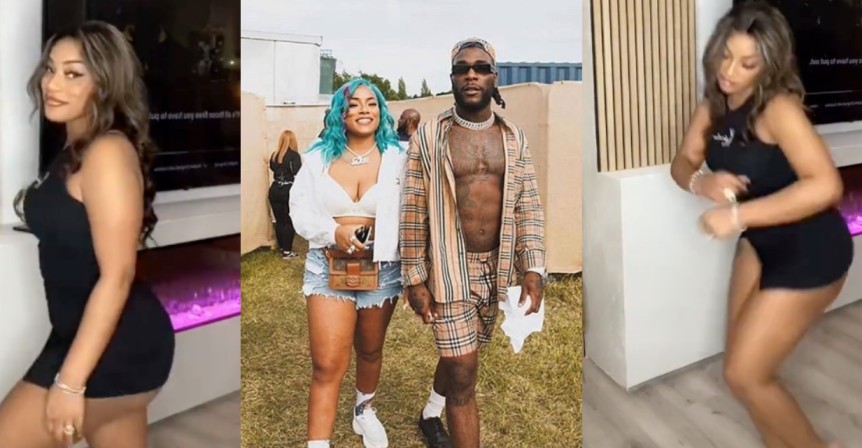 English rapper, Stefflon Don has got Nigerians in her comment section after she posted a video of herself doing a TikTok dance.

The Can’t Let You Go crooner asked her followers on Twitter if she got the dance step right but somewhat different responses were trickling in from fans of Burna Boy. According to them, their favorite fumbled for breaking up with the beautiful rapper.

Watch the video and see some reactions after the cut: 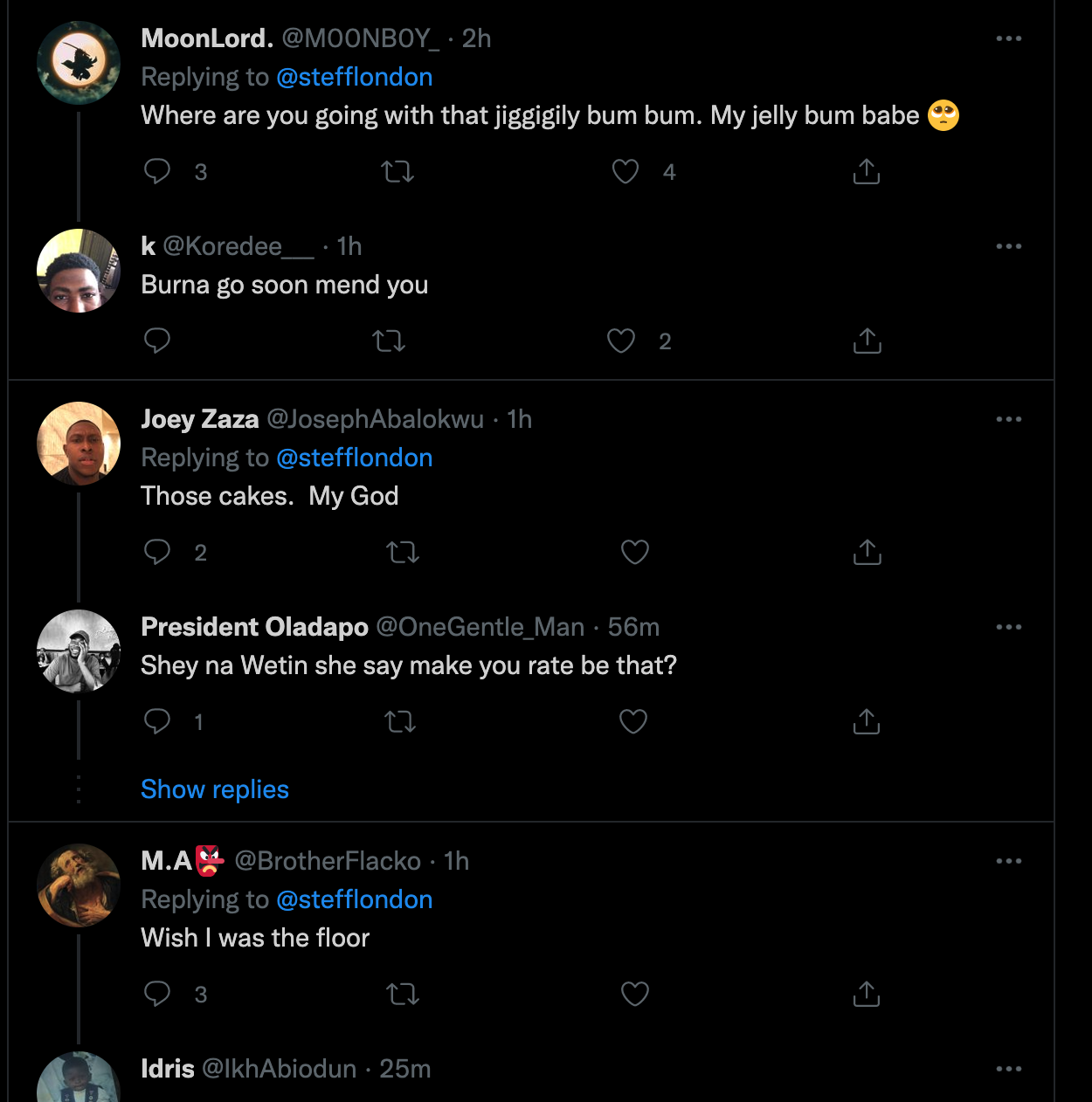 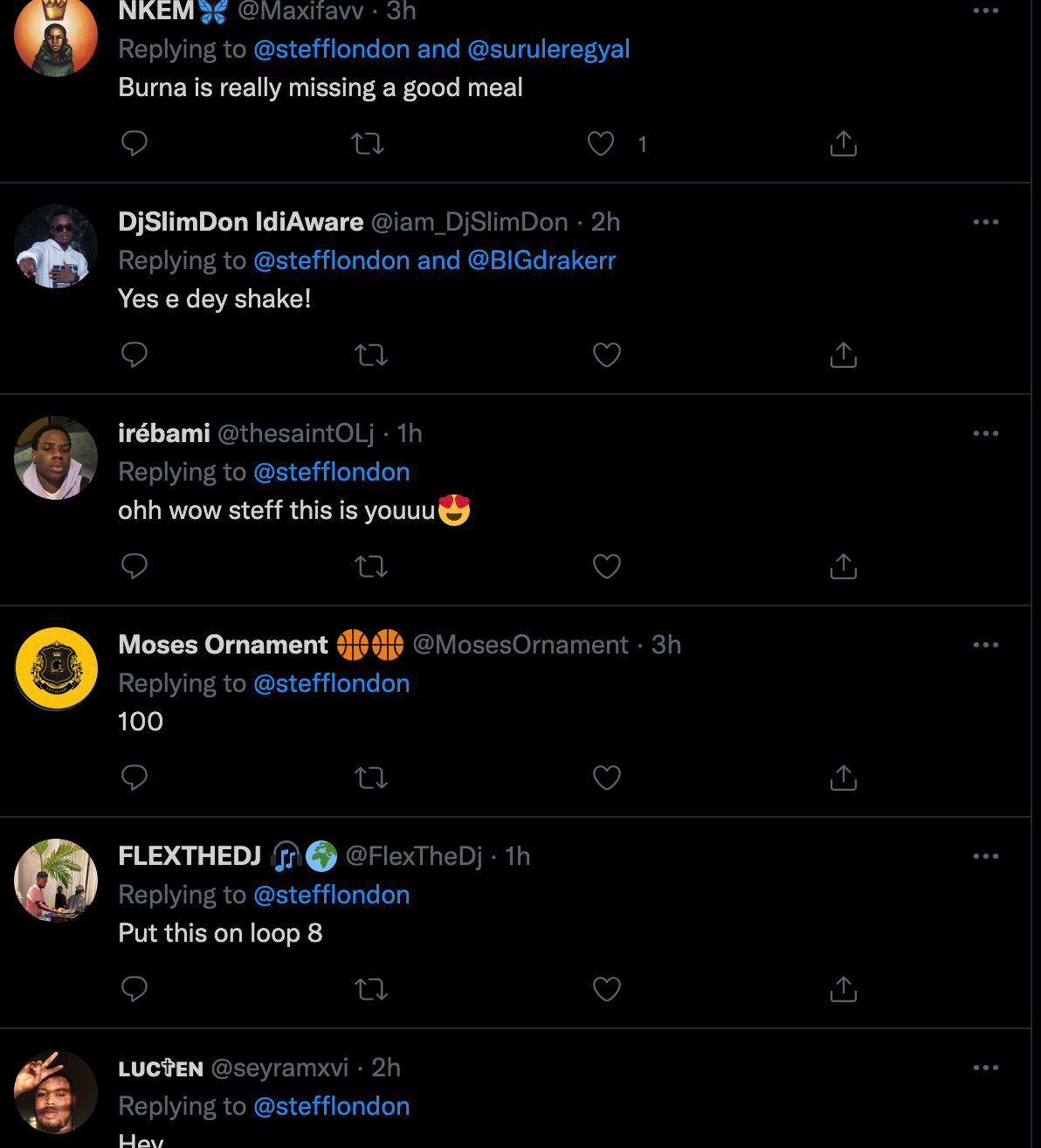 Stephanie Victoria Allen, better known as Stefflon Don is an English rapper, singer, and performer.  She rose to fame after her 2017 single “Hurtin’ Me” featuring French Montana peaked at number 7 on UK Singles Chart.

Stefflon Don and Burna Boy got into a relationship in 2018 and broke up 3 years later. The breakup was first made public by Burna who posted on Instagram that he is single. 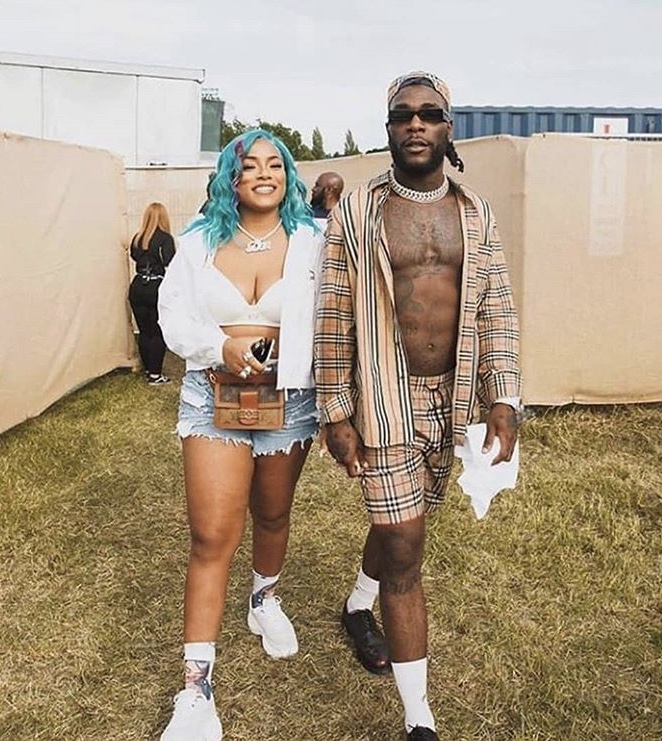 His now ex Stefflon Don didn’t take to kindly to his words and responded on Twitter saying:

“No matter how much love, Loyalty or how good you treat someone, people are just not solid and scream real but are the fakest. Fame & money changes some ppl. When people show you who they are believe them. As hard as that may be. God sees and knows. People genuinely need prayers”.

The last time Burna and Steff were seen together was at her 30th birthday earlier this year as they partied together on holiday in Ghana.