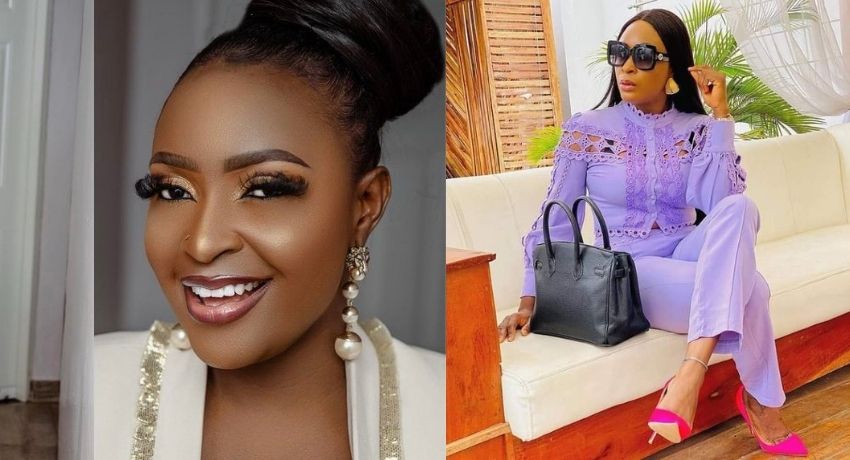 ‘Side chicks’ are widely known to ruin marriages as they tend to be involved with married men but it seems, Blessing Okoro feels otherwise.

Relationship therapist, Blessing Okoro Nkiruka has dropped her two cent on the importance of side chicks in sustaining marriages. According to the controversial self-styled love expert, side chicks are one of the major reasons a lot of men stay in a marriage. Citing an example, she gave an instance of when a car tyre deflates and a spare is speedily needed to keep the vehicle going until the main tyre gets fixed.

She captioned the video:

“Side chicks are one of the major reasons a lot of men still stay married. Remove side chicks many marriages will never exist. Deceive yourself, but it is what it is. Many married women will keep punishing themselves emotionally until they realize that you can’t own a man. Behind closed doors You are powerless over this situation. So focus on your homes and give urself peace”