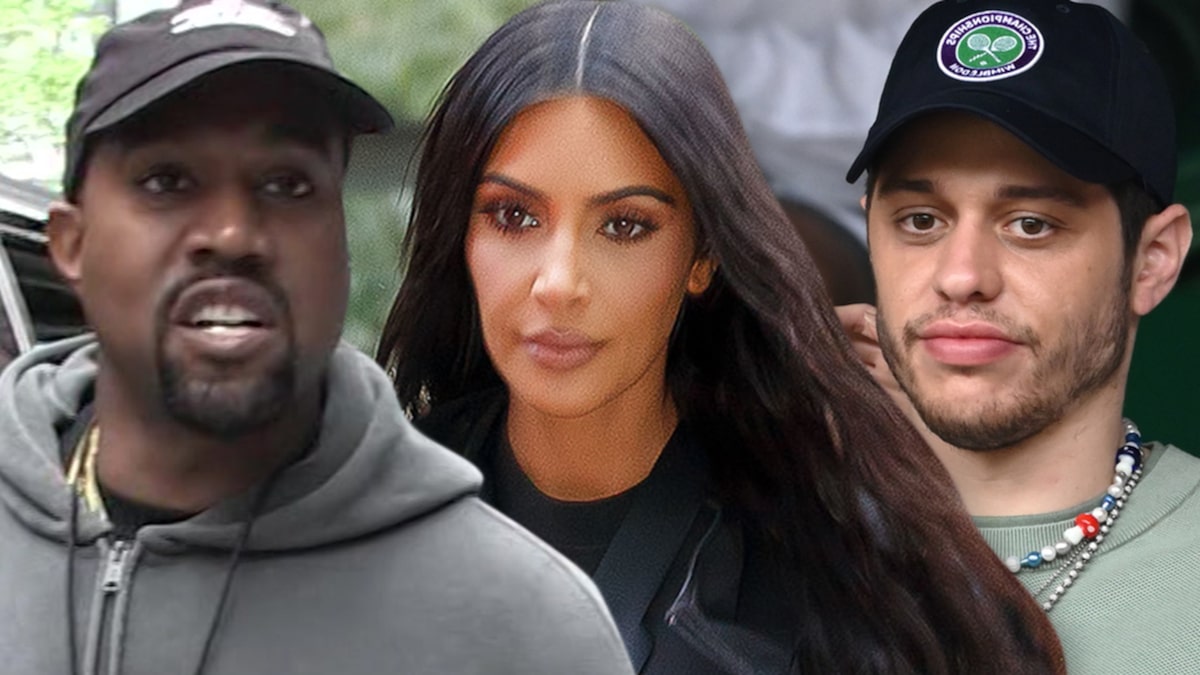 Despite claiming to be a devout Christian rapper who hosted Sunday Services and ceased cursing on his albums, Kanye West has turned a corner and is allegedly spreading unfounded rumours that Saturday Night Life comedian, Pete Davidson is gay and has AIDS, the NY Post reports.

There are reports that Pete, who is currently dating West’s estranged wife, Kim Kardashian has received calls from “mutual friends” of himself and the rapper, who have been “confused and disturbed” by the alleged rumour.

This report follows claims made by American disk Jockey, DJ Akademiks, on Twitch earlier in the week, that the rapper “is going crazy” and has been telling “everybody within an earshot” that Pete has AIDS.

“A ni**a told me, this is real talk, Kanye has been telling anyone within an earshot of himself. He’s trying to spread a rumour that Pete Davidson has AIDS. I’m telling you this is a fact. I’ve heard this from eight people. He’s telling everybody!” he said.

Ye, as he is legally known, has made his dislike for the comedian apparent ever since the latter’s relationship with his wife became more public.

In a recently released music collaboration with The Game, titled Eazy, Ye made threats to beat the comedian up.

“God saved me from that crash / Just so I can beat Pete Davidson’s ass,” he rapped.

After seven years of marriage and four children with Kanye, Kim Kardashian had filed for divorce in February 2021.

Months later, Kim’s romance with Pete Davidson went public. Kanye was also spotted with other women, even as he made it publicly clear he wanted his wife back.

Earlier in January, the rapper started dating American actress, Julia Fox, after they were both on several occasions sighted on dates.