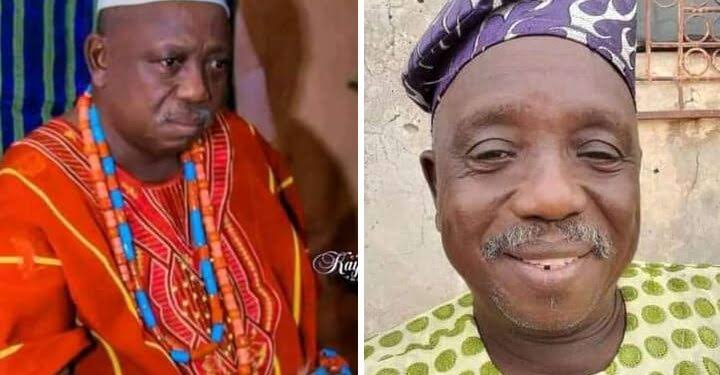 The Osun-based actor died at his residence in Arowomole, Kajola area of Osogbo, the Osun State capital on Tuesday.

The sad incident was confirmed by a member of TAMPAN and FIBAN chairman in Osun state, Otunba Adekunle Ismail Abolade, well known as Dodoede.

The popular actor, who had his tutelage under late Oyin Adejobi, ventured into acting in 1974.

He featured in many movies some of which include ‘Jaiyesimi’, ‘Ayanmo’, ‘Ekuro Oloja’, ‘Orogun’, ‘Akanji Oniposi’, among others.