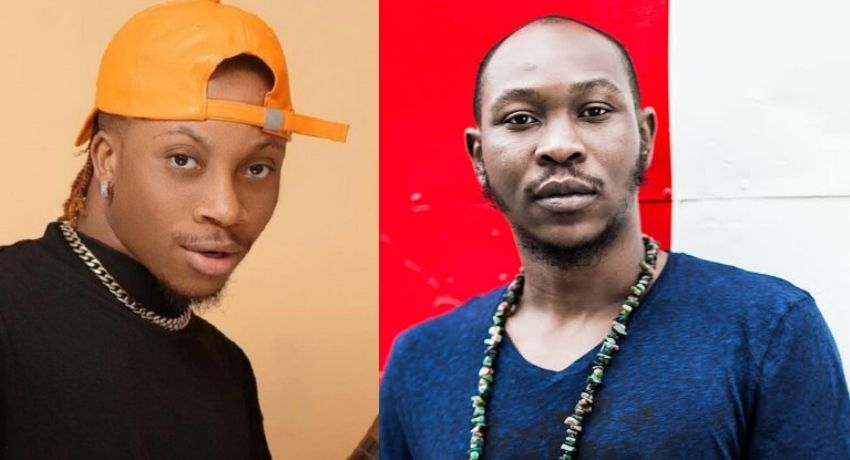 Nigerian saxophonist and singer, Seun Kuti has taken to social media to slam Nigerians over their undue fascination with sex.

Seun Kuti stated on his Instagram page, that he is tired of having his timeline spammed with videos of other people’s sex escapades.

Kuti criticized Nigerians over their hypocrisy especially since the country is a largely religious one and even went as far as saying that many religious folks are guilty of watching pornography in the house of worship. He wrote:

“Stop flooding my timeline with someone else’s sex stories abeg. Y’all are infants. Grow up and face serious ish! Jeez.”