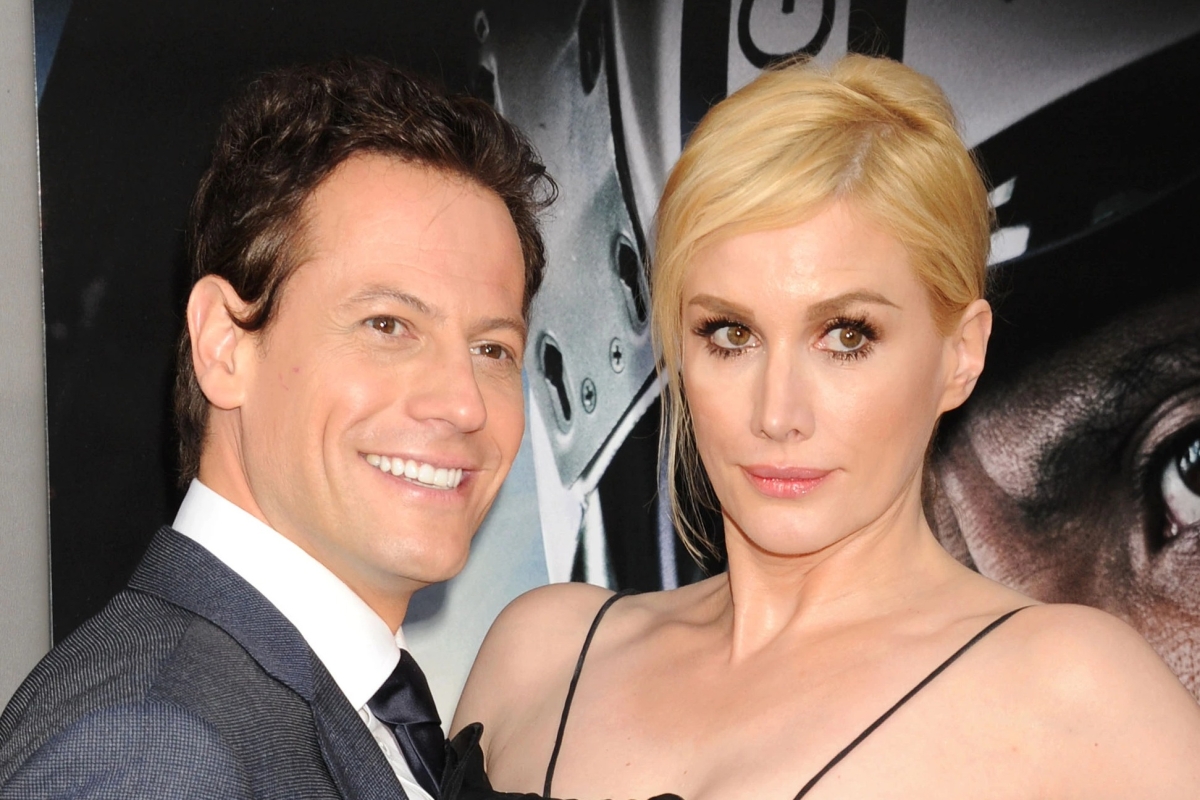 After alleging that she sent a number of harrassing messages threatening to make false claims about him, Fantastic Four actor, Ioan Gruffudd has filed a restraining order against estranged wife, Alice Evans.

According to court documents obtained by PEOPLE, 48 years old Loan Gruffudd filed the form, days ago requesting Evans, 53, to stay 100 yards away from him and his girlfriend, actress Bianca Wallace, and not be allowed to contact either of them,

In his petition, Gruffudd said he had told Evans he was “unhappy” in their relationship in August 2020. The actor said Evans “repeatedly told me between August 2020 and our separation on January 1, 2021 that if I left her, she would make false public accusations about me, sell false stories about me to the press, and destroy me and my career.”

The Fantastic Four actor said Evans had “carried out many of these threats” since he had moved out of their family residence in 2021, including writing “many false and harassing” social media posts as well as “hundreds of harassing, abusive and threatening communications by text, voice message, video message.” Gruffudd claimed she even sent “threatening emails” to his mother, Margaret Griffiths.

Gruffudd said he and his lawyers had asked Evans to stop but that the actress had refused. The actor said he had stopped taking Evans’ phone calls around March or April 2021, according to his petition.

Evans filed her own response to the restraining order, stating she did not agree with Gruffudd’s petition, in court documents.

In her response, Evans said she had not received a copy of Gruffudd’s restraining order and that she had “no idea what he is going to accuse me of.”

“However, this I know for certain: I have not hit, struck, attacked, threatened, assaulted, harassed, followed, stalked, molested, destroyed the personal property of, kept under surveillance, impersonated, blocked the movement of, annoyed by phone or electronic means by repeated contact, or disturbed the peace of either” Gruffudd or Wallace, Evans said in her response.

Evans added that while she didn’t know what Gruffudd would accuse her of, she knew “whatever allegations he is going to make against me are false.”

Evans stated in her response that she never threatened, harassed or intimidated either Gruffudd or Wallace. Furthermore, Evans said she believed Gruffudd was filing a restraining order “as a ploy to gain some sort of advantage over me in our divorce proceedings.”

Gruffudd’s divorce filing in March 2021 came a month after Evans posted a since-deleted tweet, saying Gruffudd had decided to end their marriage.

“My beloved husband/soulmate of 20 years, Ioan Gruffudd, has announced he is to leave his family, starting next week,” Evans tweeted at the time. “Me and our young daughters girls are very confused and sad.”

“We haven’t been given a reason except that he ‘no longer loves me.’ I’m so sorry,” she added.