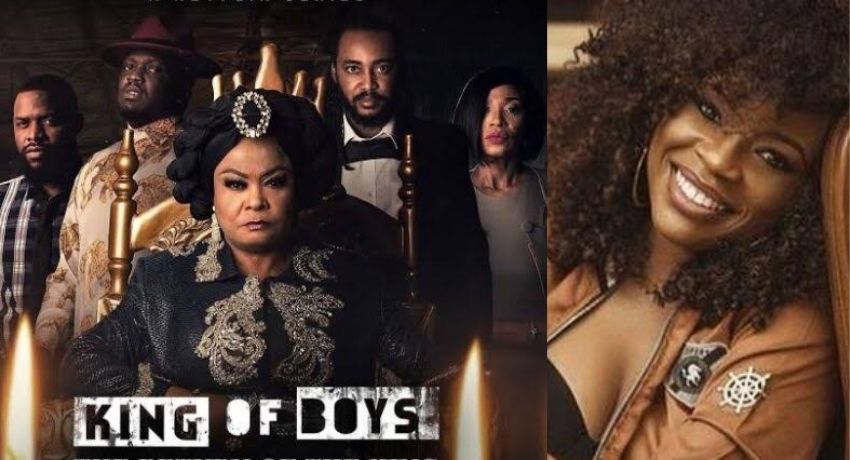 Lovers of the King of Boys movie are definitely excited as there is hope for something new from filmmaker, Kemi Adetiba regarding her KOB franchise.

The recently engaged filmmaker announced recently that there will be a spinoff of her hit film, King of Boys. 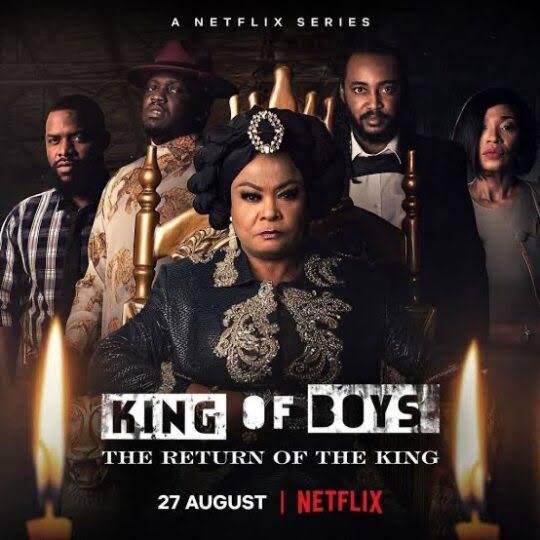 Adetiba, 42, shared this via her Instagram stories after a fan reached out to her to develop a spin-off that would focus on one of the characters of the movie, Odogwu Malay played by rapper, Illbliss.

“Dear Kemi Adetiba if you see this please reply. My friends @jvalgram made a tweet about a possible spinoff for the KOB universe. It is centered around Odogwu Malay. I was so intrigued and fascinated by it, hence this. All you have to do is give him a listening ear.”

The filmmaker went on to reply that the fan’s suggestion was already in the works. She responded:

“We already have one in the works.”

King of Boys: The Return Of The King is a 7-part limited series directed by Kemi Adetiba and released in August 2021 with the lead role played by Sola Sobowale. It is a sequel that was released 3 years after the release of King of Boys.