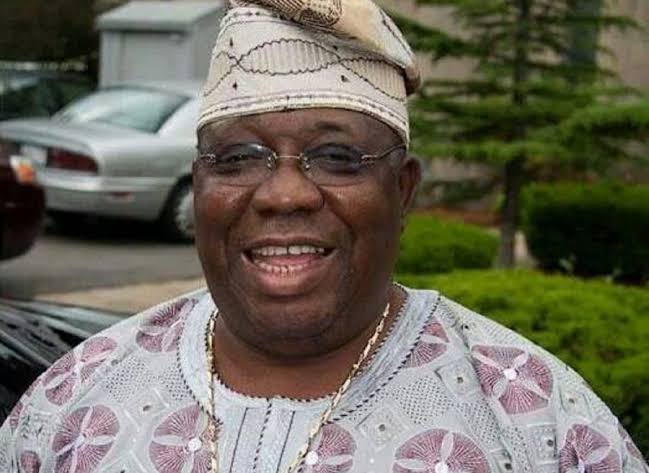 Over eleven years after the demise of the founder of Fuji genre of music, Sikiru Ayinde Barrister, some of his widows are considering remarrying.

In separate interviews with the News Agency of Nigeria (NAN) in Lagos, they unanimously agreed that it was difficult to fill the vacuum the late Fuji crooner left.

One of the widows, Kehinde Balogun, 50, told NAN that finding a good man after the demise of her late husband was tough.

“It’s not easy, but should a good man come along, I will remarry. It is not easy to come across truthful men these days.

“I was quiet young when I got married to Alhaji and losing him hasn’t been easy, but we can’t question God.

“Being a widow hasn’t been easy but God has been faithful, with the support of family and friends,” she said.

Expressing a similar view was Oluwayemisi Balogun, 50-year-old. She told NAN that if it was God’s will for her to remarry, she will.

“In life, you never say never. You don’t know what God has destined for you, so it is important to always focus on the will of God.

“If God says I’d remarry, so be it. Marriage is a union that God created and like most women I’d want that too,” she said.

Another of his widows, Temilola Balogun, 40 years old, told NAN that 12 year years after the death of Alhaji Agba (Sikiru Ayinde Barrister), she has yet to find true love.

“If I find someone I love enough to share my life with him, why not, but finding true love isn’t easy these days, one have to thread with caution.

“So if tomorrow I find that true love, I’d remarry but until then, I’d keep praying to God for mercy and protection,” she said

Regarded as the pioneer of Fuji and Were genre of music, Ayinde Barrister went on to release over 70 studio albums.

The musician’s eldest widow, Adebisi Balogun, 65 years old, told NAN that remarrying was not her priority as she would rather focus on her children and grandchildren.

“At this age, what is the point, my focus is to live a healthy life surrounded by my children and grandchildren,” she said.

Yetunde Balogun, 58 years old, spoke along the same line, saying at this stage of her life remarrying was a non-issue to her.

“What will I be looking for again, I have lived life with my late husband, I am happy with the memories we shared.

“My children are getting married now, so it just grandma duties I am doing and living my life to the fullest,” she said.

Yet another widow of Ayinde Barrister, Yinka Balogun, in her 40s, told NAN that she hasn’t given remarrying a thought.

“I have never thought about it honestly,” she said. 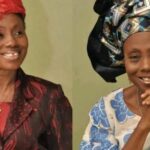 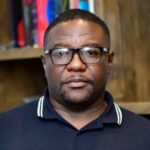 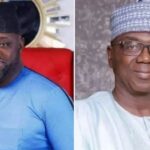 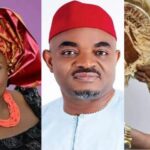 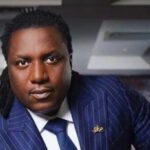 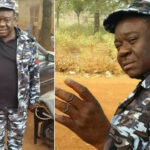