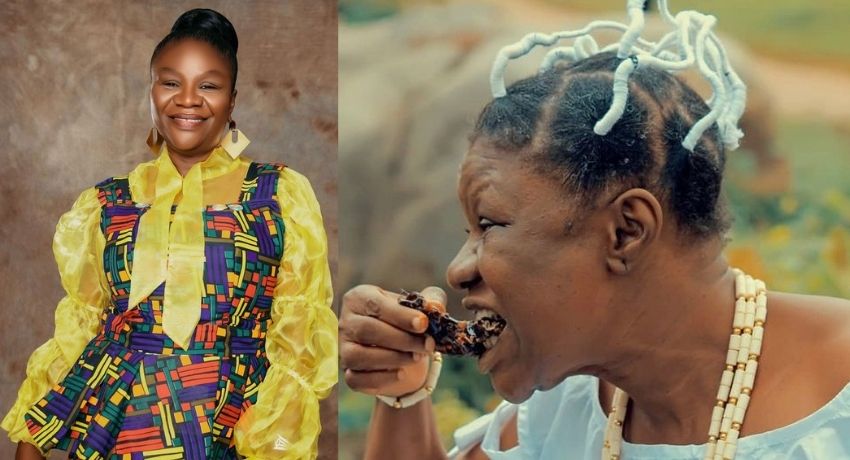 Photos shared on her Instagram page captured Joke Muyiwa dazzling in a beautiful Ankara outfit and beaming with smiles. 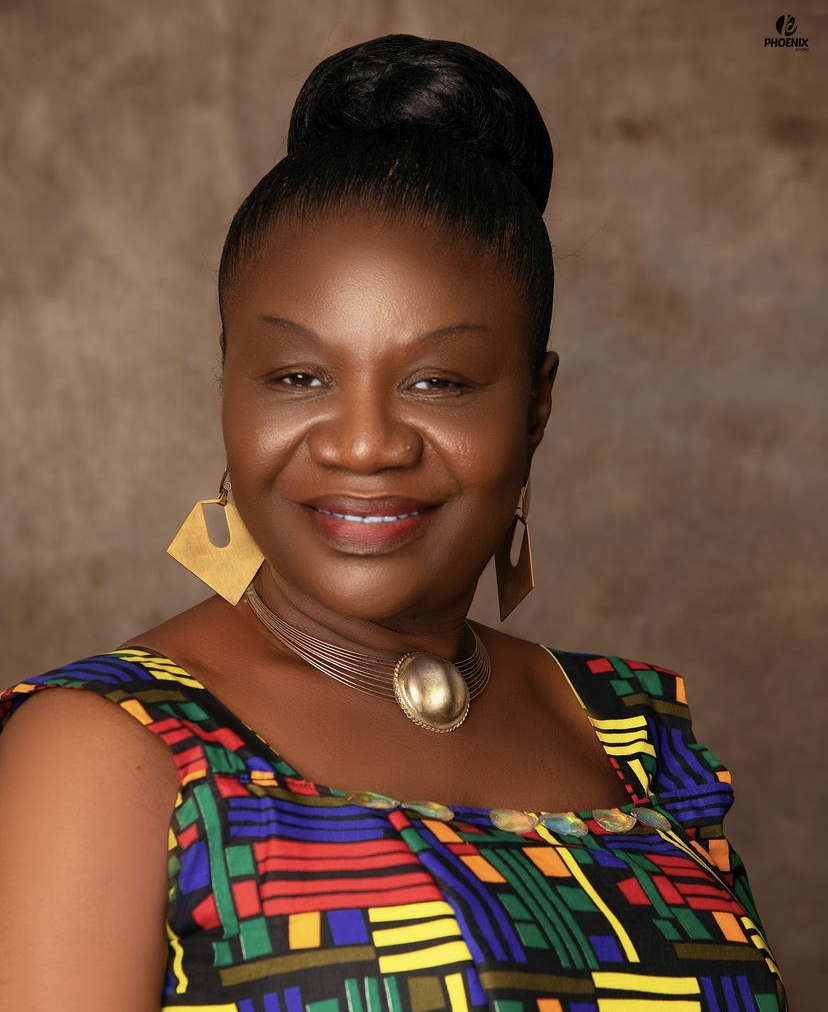 The thespian expressed appreciation to God for another 365 days and wished herself a happy birthday. She wrote:

“Happy birthday to me. Another 365 days. Thank you lord.”

As WITHIN NIGERIA felicitates the veteran actress on her birthday today, here are some things you probably didn’t know about. Read on 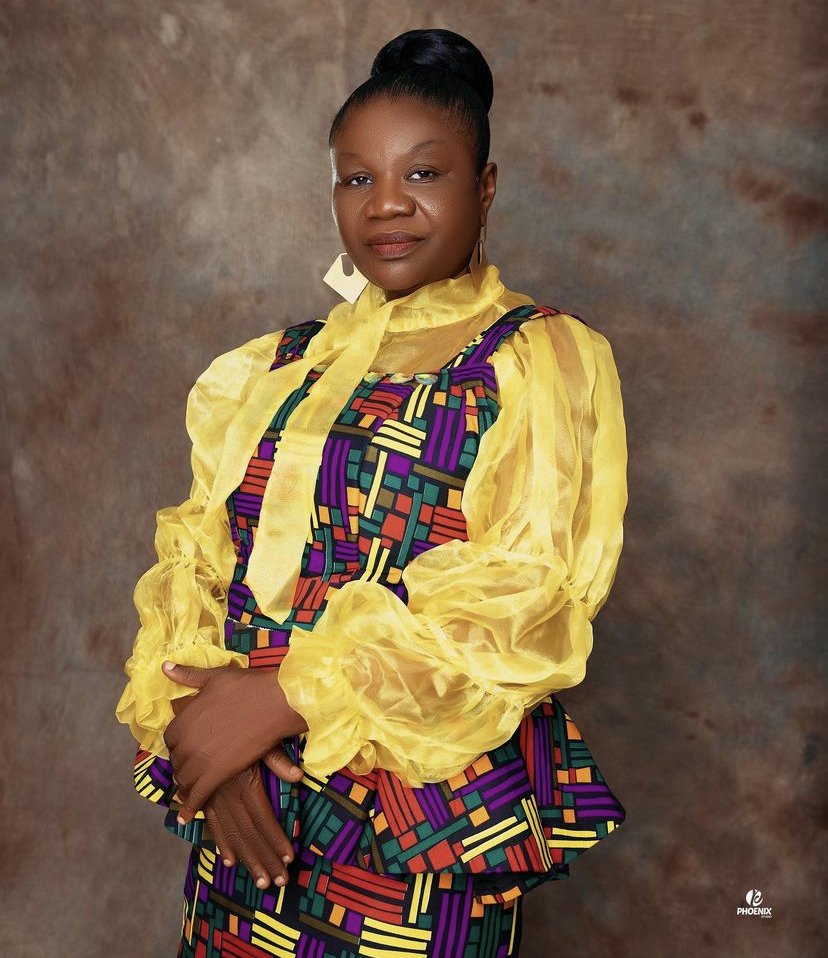 A Christian by religion, she was born into a home with diverse religion. Her father was an Ifa priest and a herbalist, while the mother was a staunch Muslim, Iya Alasalatu. 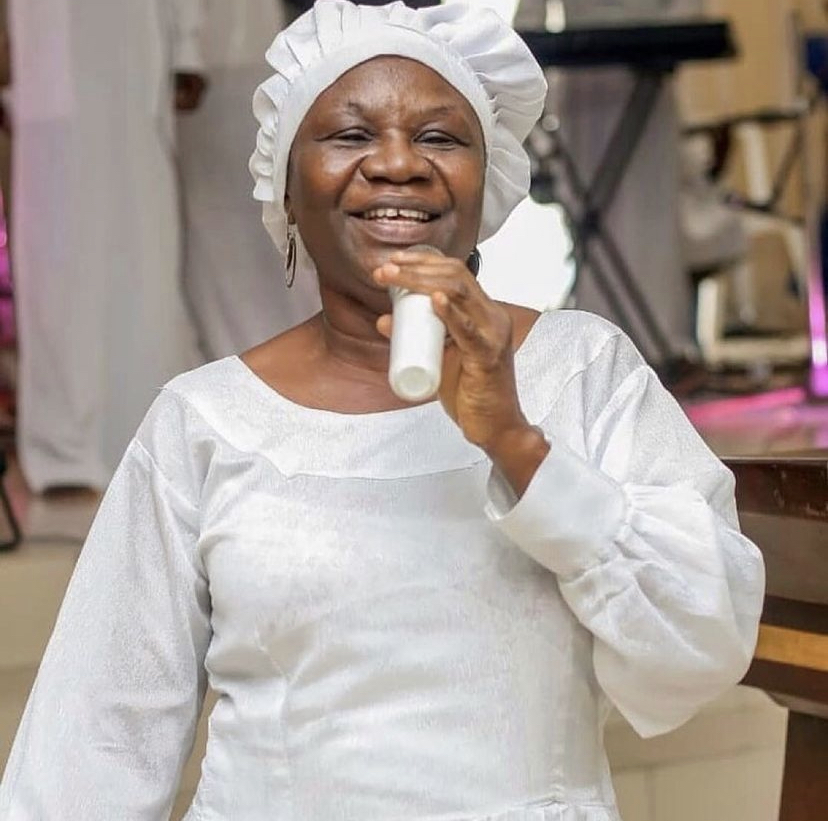 As you may have guessed, Joke Muyiwa is a woman of many talents known in and outside the shores on Nigeria. She is a Nigerian film actress, honorary chief, Ph.D holder and lecturer who currently lectures in the department of Performing Arts at the Olabisi Onabanjo University. 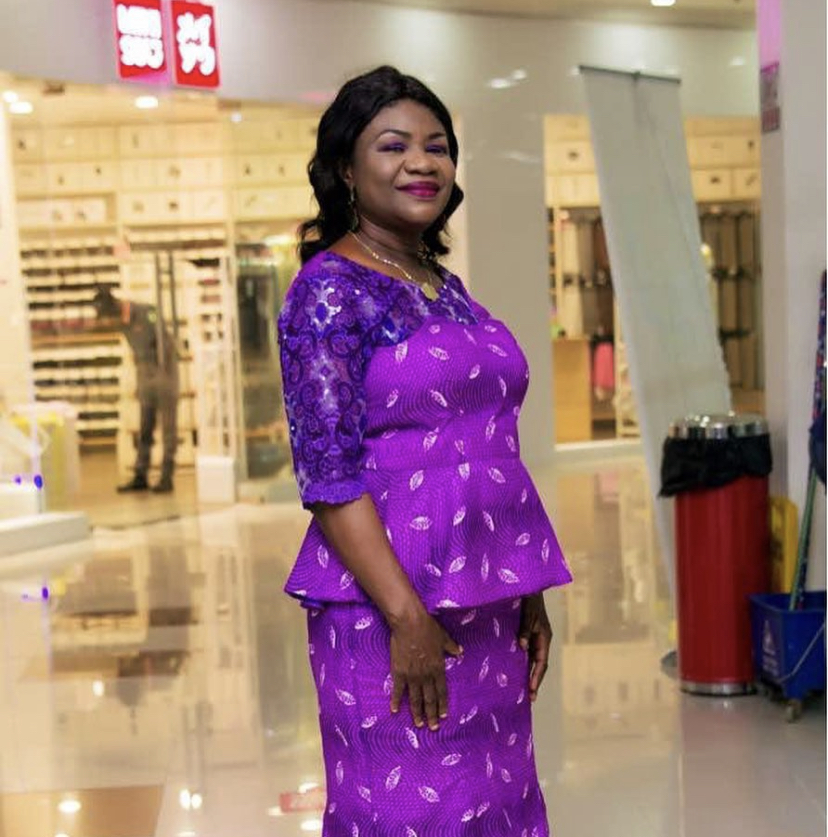 She had her primary education at the Sacred Heart Convent School and obtained her SSCE at the Baptist Grammar School, both in Ibadan, Oyo State. Muyiwa was awarded her Certificate in Dramatic Arts by the prestigious University of Ife in 1981-1982 session and enrolled for Diploma in Theatre Arts, University of Ibadan between 1984- 1986.

Her first appearance on stage was in a TV Drama Series called Why Worry produced by Tunji Fatilewa. A year later, she joined University of Ibadan Performing Company (UPC) as an Actress-in-Training, where she participated in numerous stage performances till 1984. In 1986, Joke moved to Obafemi Awolowo University Theatre Company as an Artiste-in-Residence and she was there till 1998. 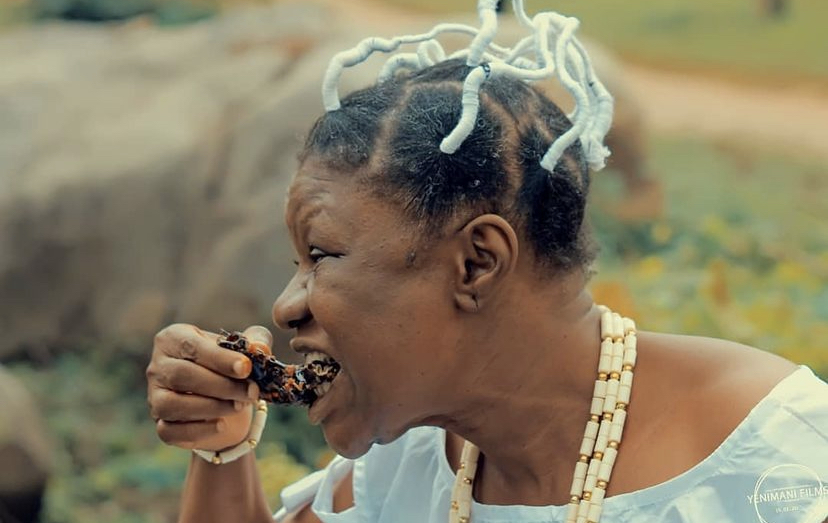 Muyiwa is popular for the numerous roles she has played exceptionally, both in Yoruba and English movies in Nollywood. She is known for movies like 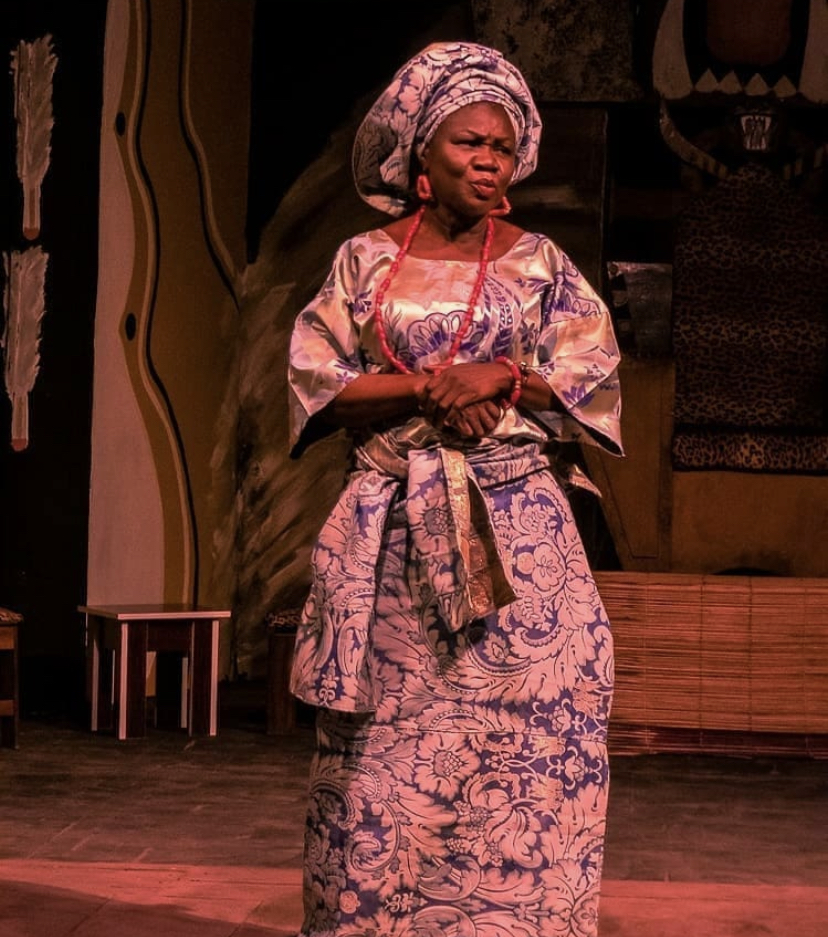 On the 16th of March, 2022 the actress revealed that she has been in the movie industry for 42 years. On Instagram, while sharing an old movie clip, she wrote:

“42 years in acting. This movie was produced 27 years ago. This year marks my 42 years on stage. Keep doing your best” 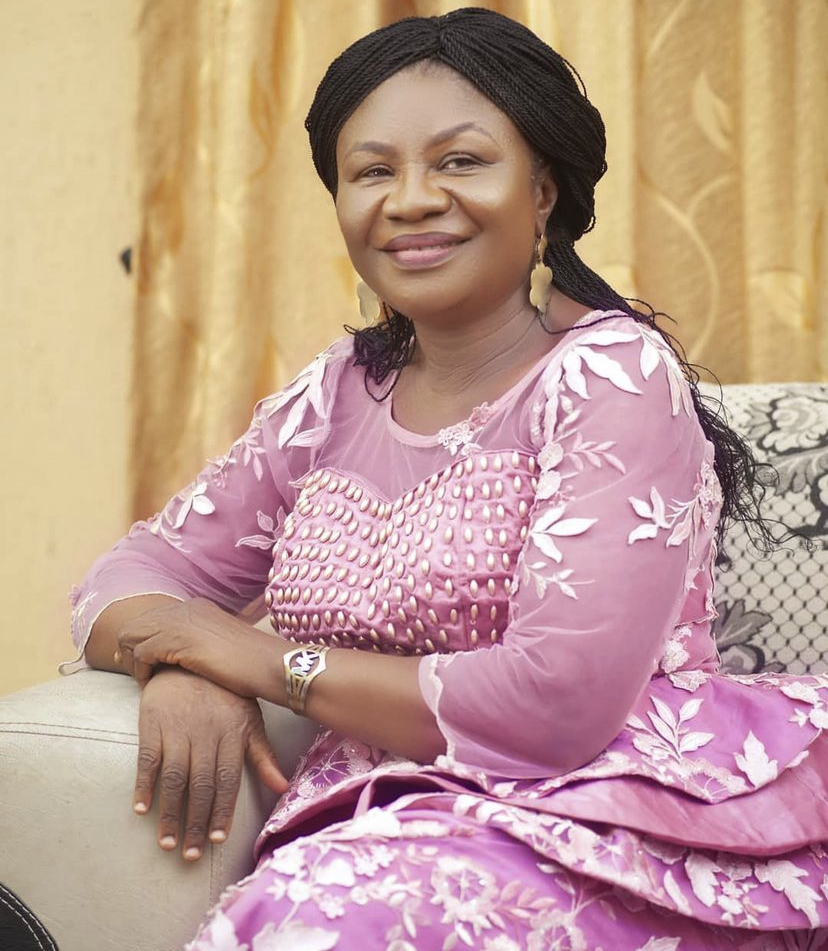 In December 2020, many years into her lecturing career, Muyiwa was awarded a doctorate degree (Ph.D.) from the Redeemers University.

Many times, a person’s good works go undetected and unappreciated but fortunately Joke Muyiwa’s significance in the make-believe industry has not gone unnoticed as she holds a chieftaincy title.

In 2018, she was conferred with the ‘Yeye Asa of Ago Iwoye’ chieftancy title by HRM Oba Ebumawe of Ago Iwoye. 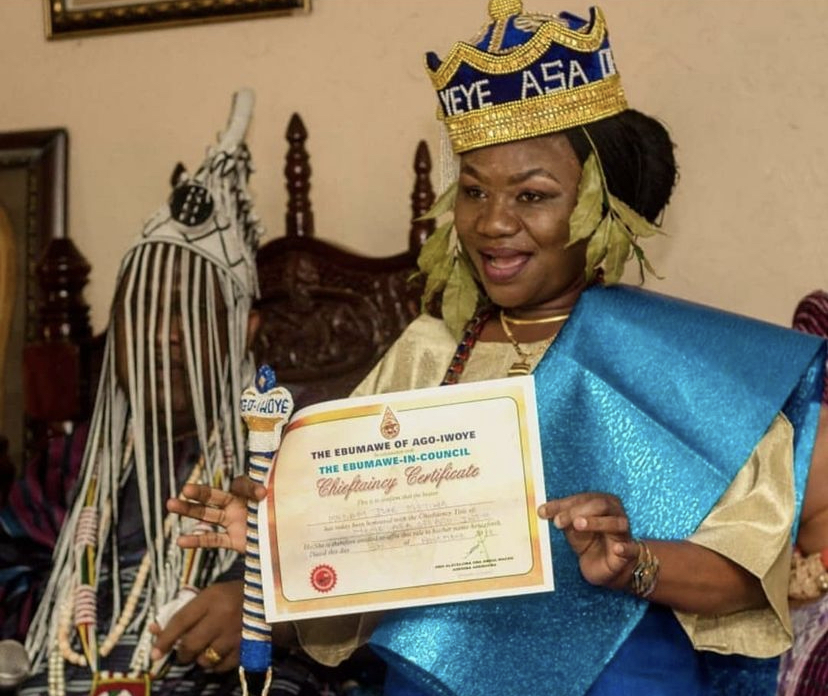 Joke Muyiwa is a mother and grandmother. She had two sons, but revealed that she lost one at infancy. Her first son is Abayomi “Thespis” Ayeni, is a musician. She became a grandmother in March 2020. 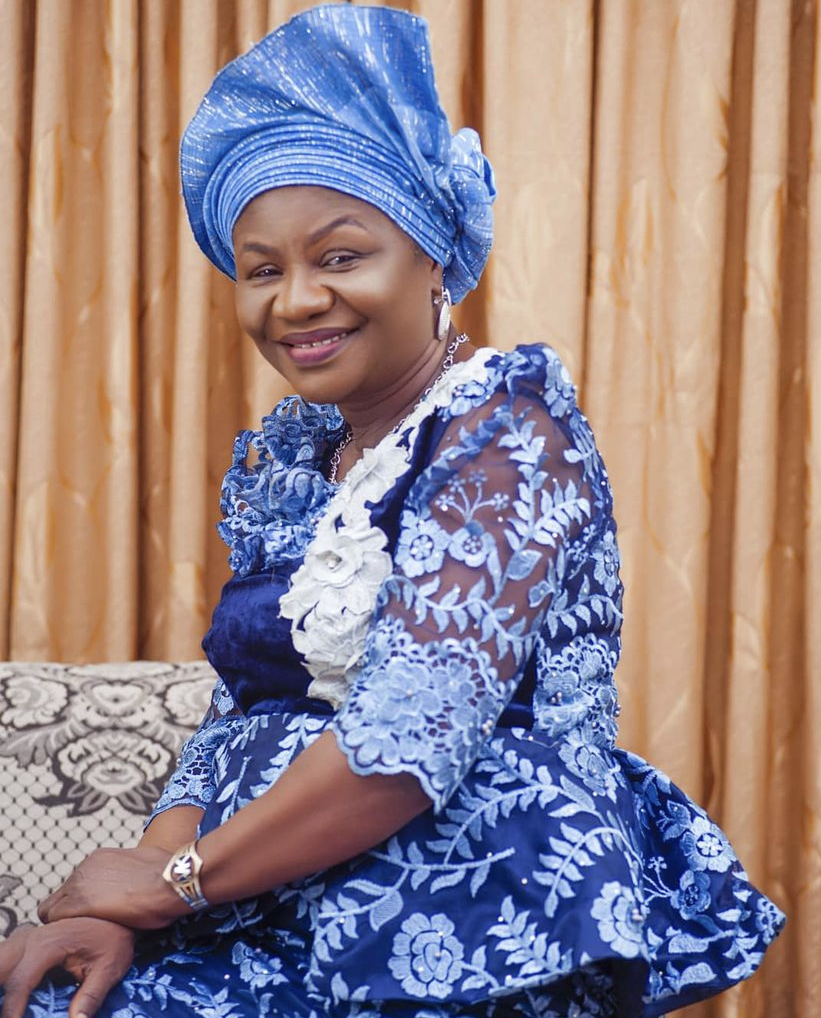 Incase you missed it, you can read up on 10 Nollywood actors and actresses you may not know are tertiary institution lecturers. Read details here