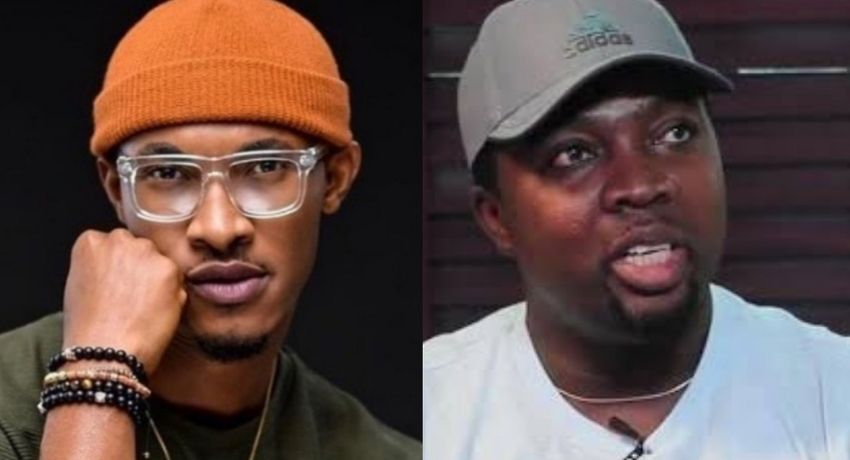 #Horriblebosses: Gideon Okeke calls out filmmaker Frank Rajah for allegedly owing him half a million Naira

Gideon Okeke has hopped on the twitter trend where netizens call out their former employees who have treated them wrongly.

Popular Nollywood actor and ex-BBN housemate, Gideon Okeke has accused filmmaker, Frank Rajah of allegedly owing him N500K for 3 years. The actor said Frank is one of the “horrible bosses in Nollywood”.

He added that many influential people know the filmmaker is owing him, yet Frank keeps boasting about it and asking “dem go beat me ni?” when told to pay what he owes.

Gideon said Frank’s action will not be possible if there were structures in Nollywood. He accused Frank of trying to “outsmart” him of his “sweat equity”. 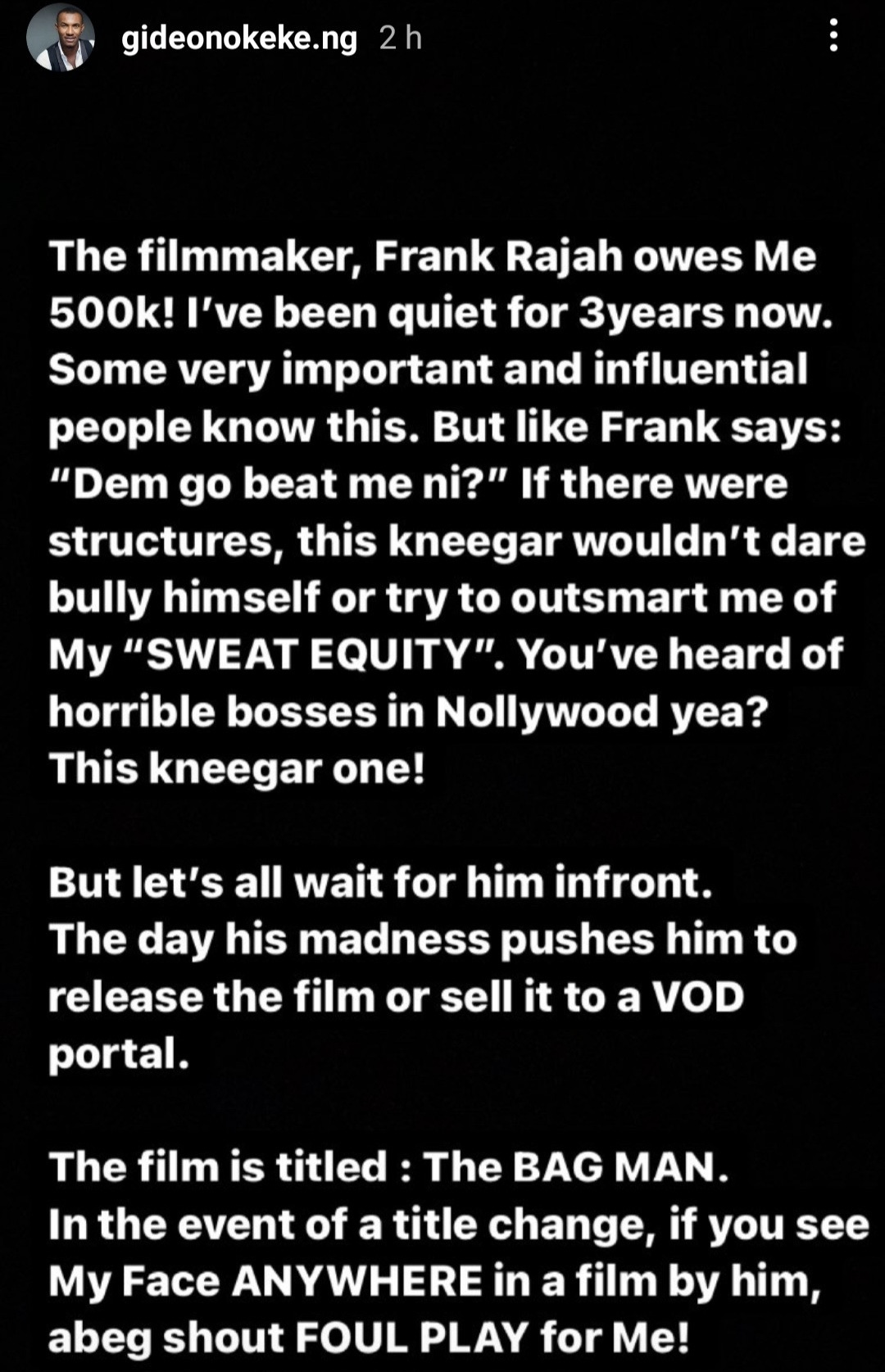 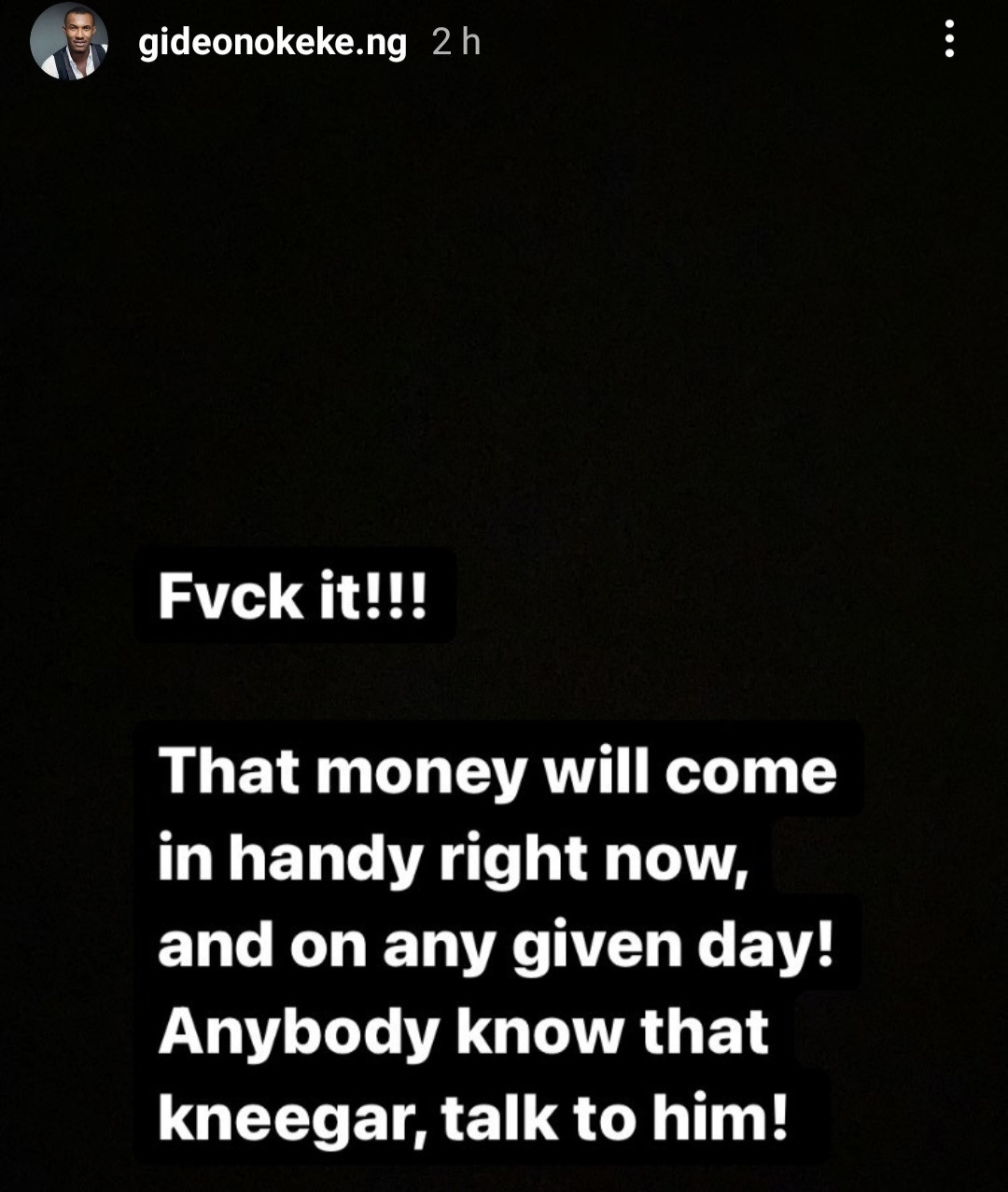 In other news, taking a look at former housemates of the Big Brother Naija reality TV show since inception, WN brings you top ten of the most successful amongst them who are still maintaining limelight.
These reality stars have successfully leveraged the popularity they gained from the show to gain bigger opportunities. Read details here