They say all work and no play, makes Jack a dull boy — or in this case, make our celebrities sad and grey! Nollywood acts, have found ways to keep them from being ‘dull’, when they are not working on location by doing things they love as their side hustles.

Many of these thespians have said it’s not just the acting industry that puts food on their table, so read on to know the side hustle of your favorite Nollywood actors and actresses.

Nollywood actress, Omoni Oboli wears many hats. She is an actress, scriptwriter, filmmaker and businesswoman.

Omoni runs a weight-loss company as well. She is a fitness expert who is well known for her toned and trim figure even after having 3 grown boys.

What I tell people who say Shanty Town is ‘all nonsense, no lesson’ – Ini Edo

Nigerian Filmmaker, Kunle Afolayan Confirms The Making Of ‘Ijogbon’ In Partnership With Netflix

The actress who believes living a healthy lifestyle is achievable, is also a book author. Omoni who looks far younger than her age sells weigh-loss products, waist trainers and so on. 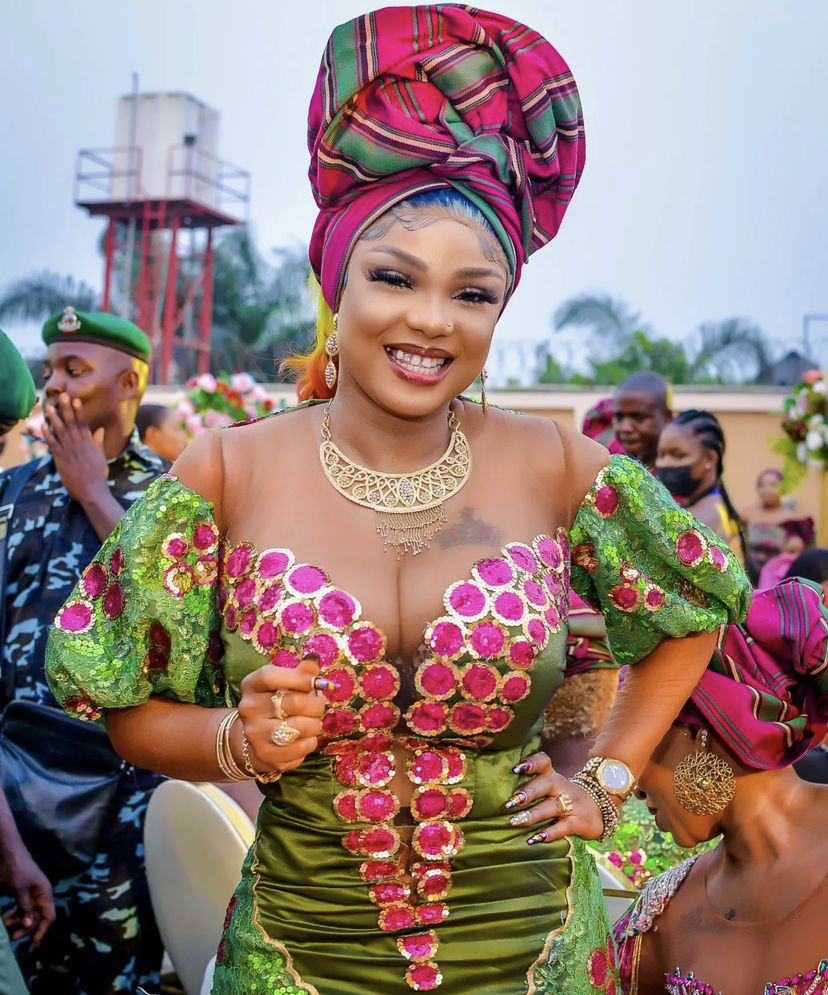 Nollywood sweetheart, Iyabo Ojo is a great actress who knows her onions. She doesn’t believe in having just one source of incomes.

The mother-of-two owns different businesses which are subsets of Fespris Limited. They are: Fespris Spa; Fespris World (sells beauty products like butt and hip enlargement creams); Fespris Limited (a lounge and beauty salon); Fespris Abula Spot (a restaurant with a specialty in local delicacies); Fespris Decor and a night club. 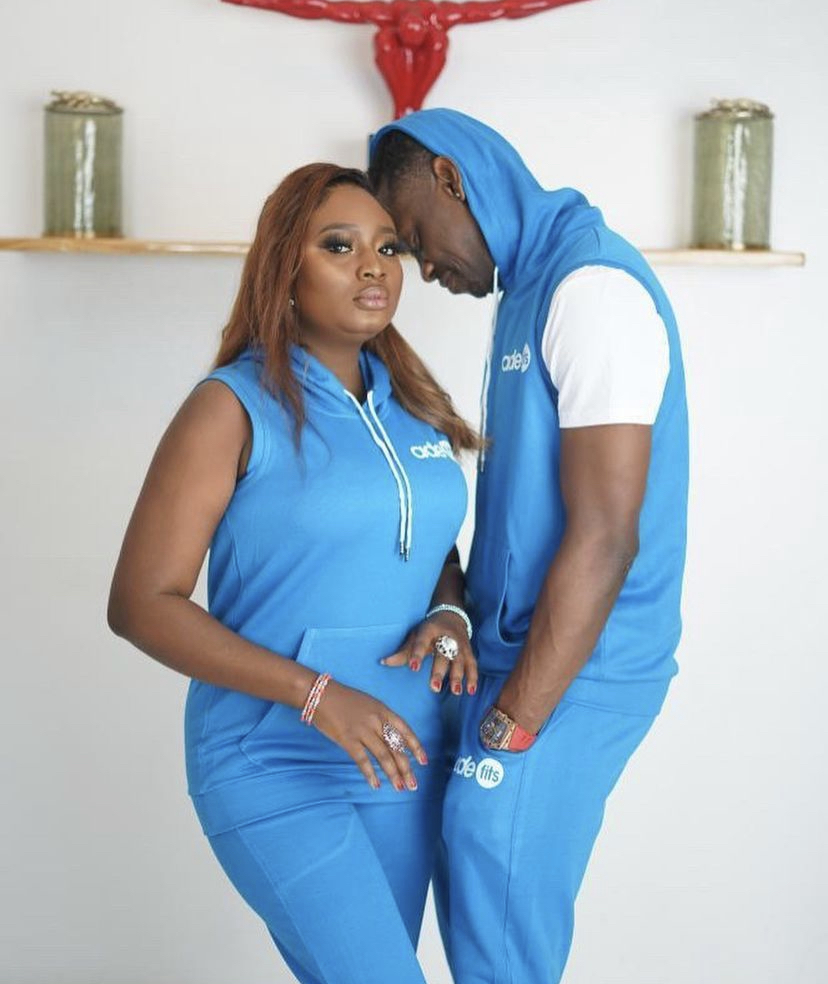 The duo are Nollywood’s sweethearts who barely need introductions. Asides producing, acting and directing movies, these couple — Bimpe Oyebade and Lateef Adedimeji both run a store, where they sell custom made outfits with the ‘adefits’ signature.

The lovebirds who got married late 2021, are the models for their outfits so when they are not on location, they are rocking their wears and advertising it for their fans.

Golden Effects Pictures comprises two branches. One is the film content development unit, and the other is the post-production and equipment rental unit. He also trains students who are interested in filmmaking.

Funke known as ‘Jenifa’ is a well-known actress who has attained a lot of feat in the movie industry, both in and out of Nigeria. Her side hustle like some others on this list is intertwined with the make-believe world.

She has other side hustle asides being an actress. Funke Akindele-Bello is CEO of Scene One Film Production which produces entertainment content like TV series, Nollywood movies, TV shows and music for TV stations which also has a mobile phone application. She has another app named Jenifa Spells which is an educational app that has family word games. The app was designed by Abdulrasheed Bello aka JJC Skillz, her husband.

Jenifa also owns a non-governmental organization known as the Jenifa Foundation, which aims at providing young people with vocational skills; she owns an acting school named Scene One School of Drama.

The light-skinned mother-of-one is a sophisticated actress with many side hustles. When Toyin Abraham, fondly called ‘mummy Ire’ is not acting, then she is purring her time into her numerous businesses, all under the Toyin Abraham Company.

Mummy Ire has tried her hands on some businesses as an entrepreneur like a herbal medicine business named Toyin Herbal launched in 2019. It was quite popular with women at the time. One of their flagship products, a ‘Female fertility booster’ which promises to improve women’s sexual wellbeing, improve menstrual cycle, reduce cramps, support and stabilize pregnancy.

However, in January 2020, she made a post on her Instagram disclosing that she would be shutting down the business due to “structural disagreements with her partners.”

Toyin is CEO of Curvs Slimming Tea (CurvslimmingteabyToyin). Her merchandise sells as far as in Europe, UK, Dubai, and the USA. She owns bodytalkbyToyin, a subsidiary of Toyin Abraham Company.

Samuel Dedetoku popularly known by his stage name Sam Dede is a Nigerian veteran actor, director, politician and lecturer.
Despite being an award-winning actor, he is an active lecturer.
The former lecturer at the University of Lagos is currently in the employ of the department of theatre arts at the University of Port Harcourt. He was appointed in 2012 as director-general of the Rivers state tourism development agency and served in the position for a brief period.

Controversial Nollywood actress Mercy Aigbe is well known in the industry for her acting prowess as well as her top notch fashion sense and its little wonder her ‘side hustle’ is vested in that area.

Asides acting, the light-skinned thespian runs a fashion business and an acting school. She owns Mercy Aigbe Gentry School of Drama (MAG School of Drama). It was founded in the 2016 and like most similar schools, it offers training to desirous acting students in various fields of filmmaking.

In November 2014, Mercy Aigbe launched Mag Divas Boutique, a brand she has grown to become a top fashion store with customers all over the country and beyond. Aigbe has the boutique in Lagos and Ibadan.

She launched an offshoot of her boutique business, Asoebi Mercy through which she sells high-end asoebi materials for high-class customers. Also, she runs a skincare and cosmetic brand 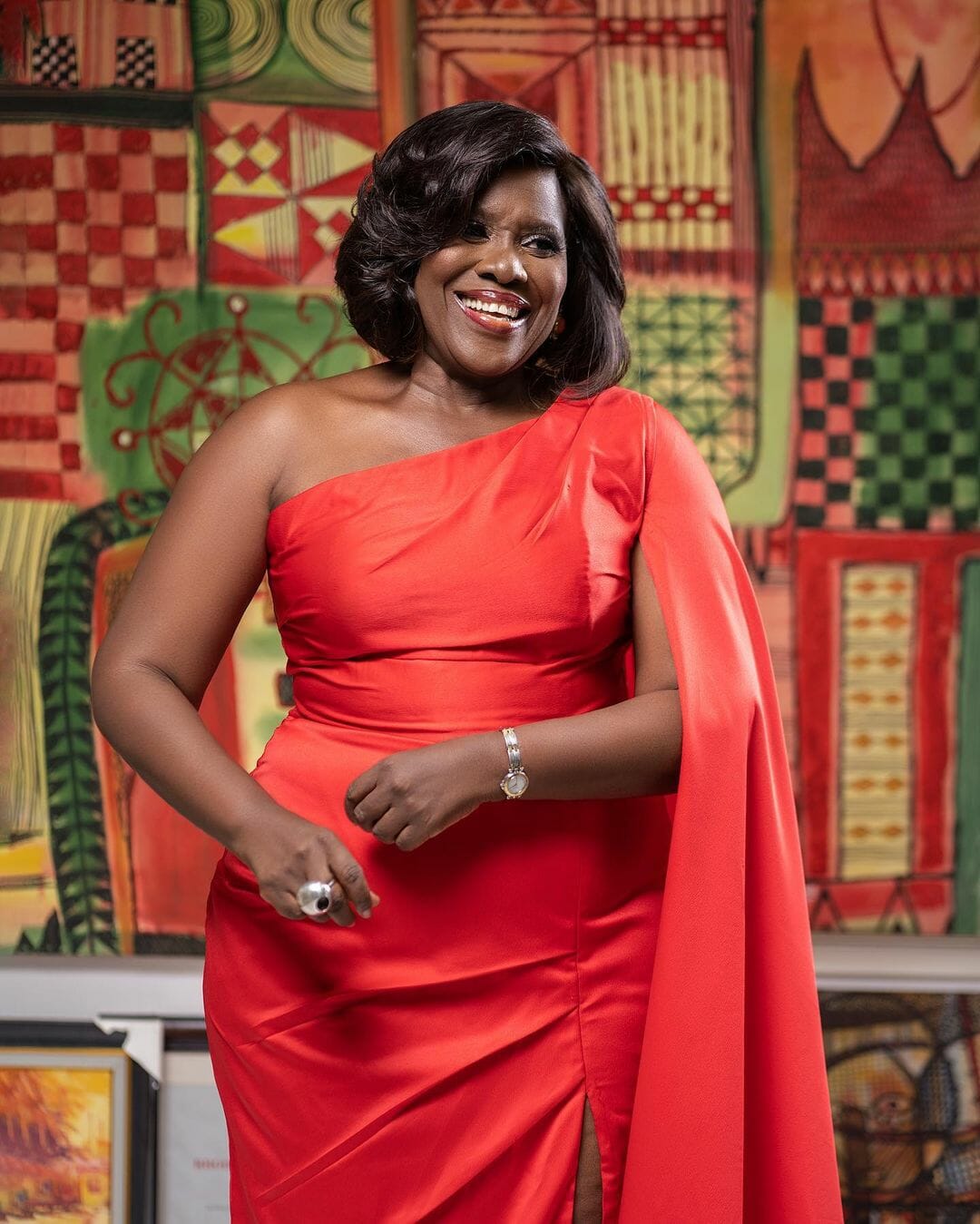 Born in 1961, Joke Silva has starred in numerous films and television series in both the English and Yoruba languages. One of her earliest roles was in the 1990 English film ‘Mind Bending’. In 1998, she starred opposite Colin Firth and Nia Long in the British-Canadian film ‘The Secret Laughter of Women’, in which she portrayed Nene.

Asides acting, Joke Silva is vice-chairman at Lufodo. She is saddled with the responsibility of hands-on training of students interested in acting & performing while her husband veteran actor Olu Jacobs is chairman. They both founded the company.

The immaculate Jim Iyke is arguably the richest actor in Nigeria and it’s obvious he didn’t make his millions from just filmmaking. Jim Iyke who’s real name is James Ikechukwu Esomugha, is not only a veteran actor but a philanthropist and businessman.
As a side hustle he runs a foundation with the aim of helping children with disabilities. He is a book author and he runs a fashion label named Untamed Closet. Iyke also runs a table water bottling company called Burgeon Table water.

Catch up on the side hustle of these top Nigerian music stars as well. Click here to read