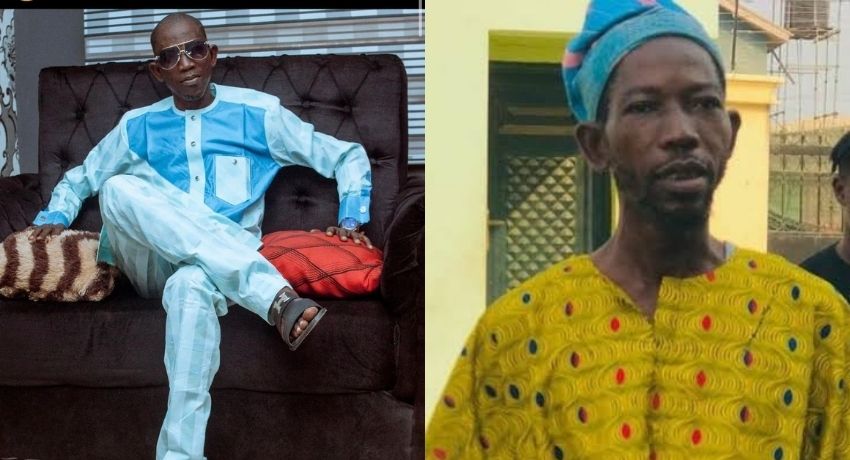 The Nollywood icon is known for his roles in Yoruba movies and his comic style of acting.

A friend to Dejo, Kunle Afod, posted about the sad incident.

Other Nollywood actresses like Biodun Okeowo, Kemi Korede have confirmed his demise in their posts, although circumstances surrounding his alleged death remain unknown. See posts below: 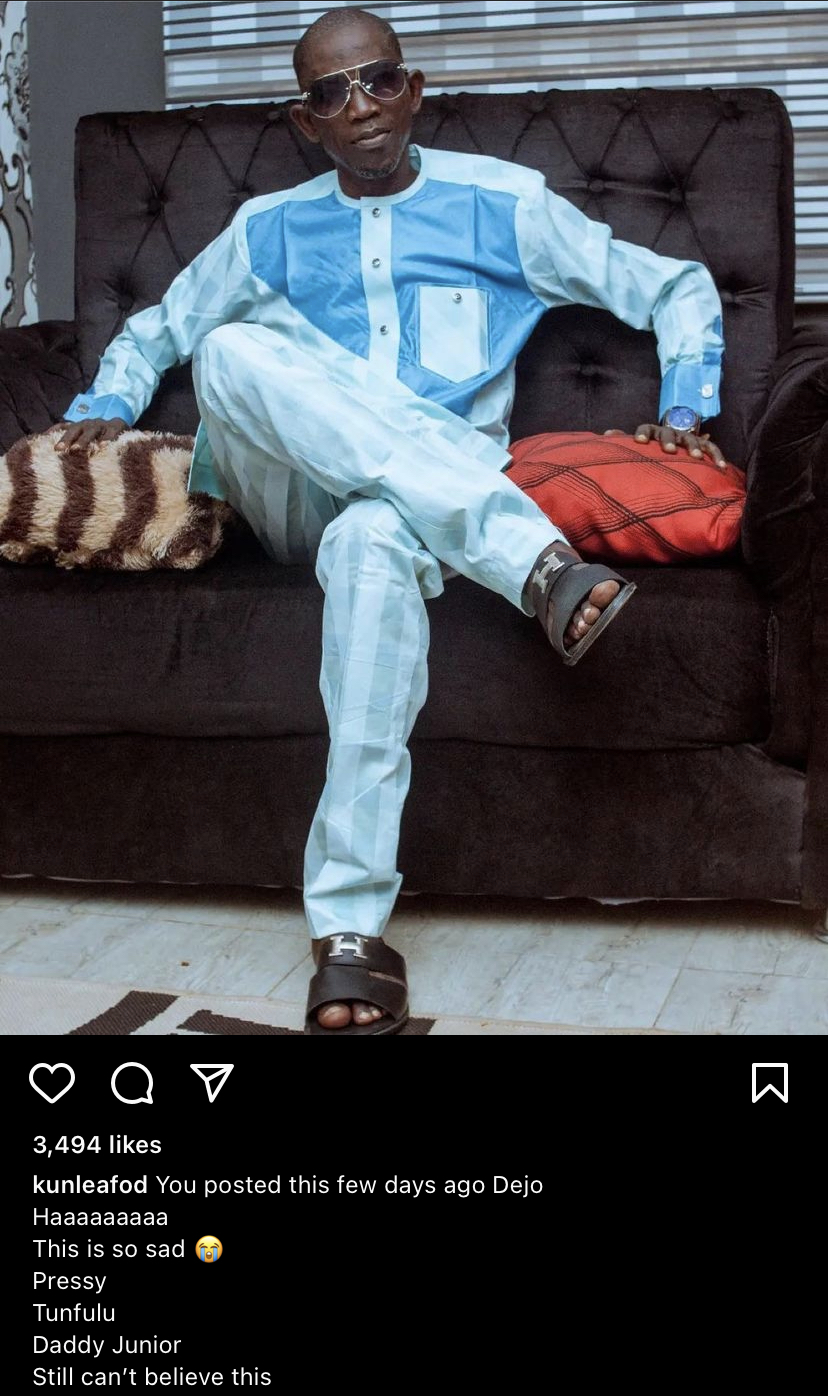 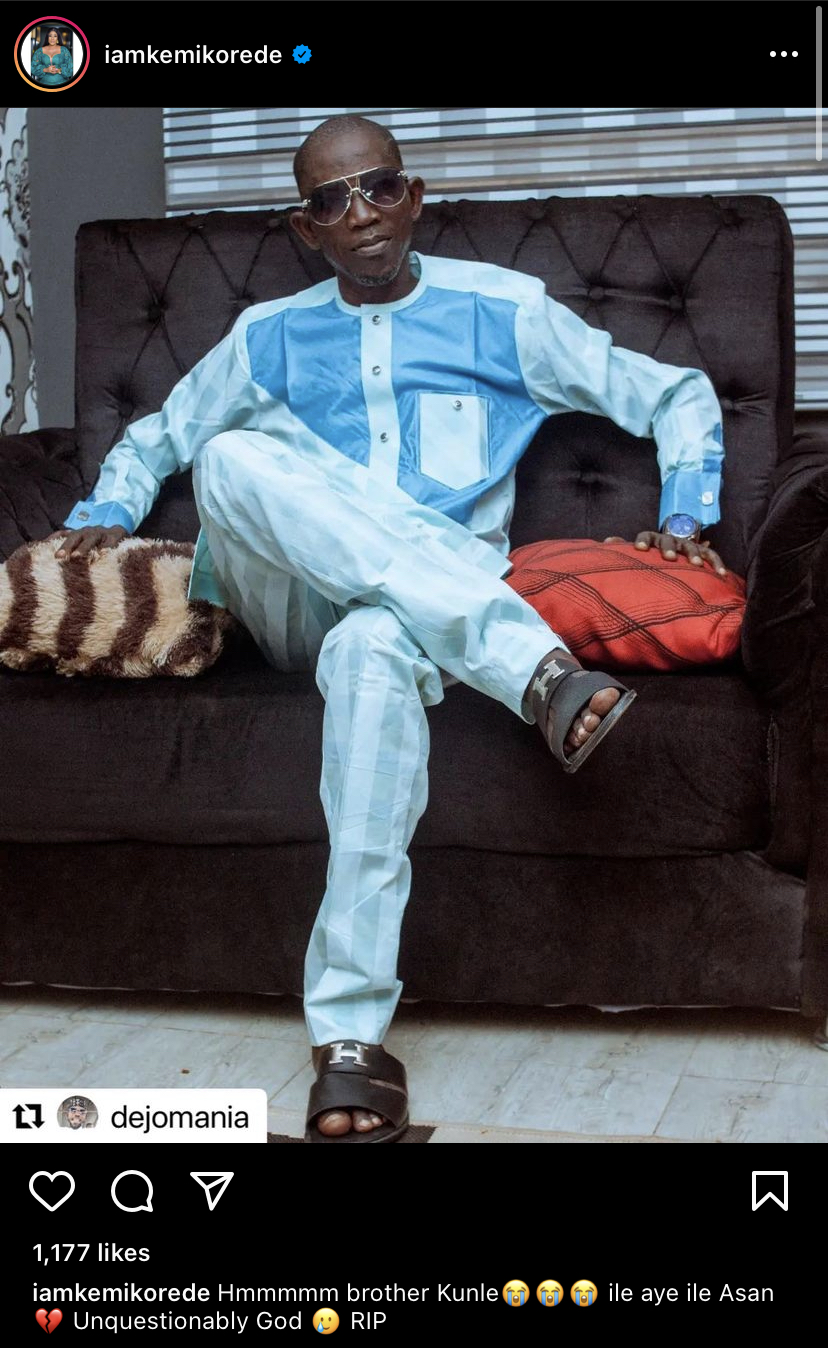 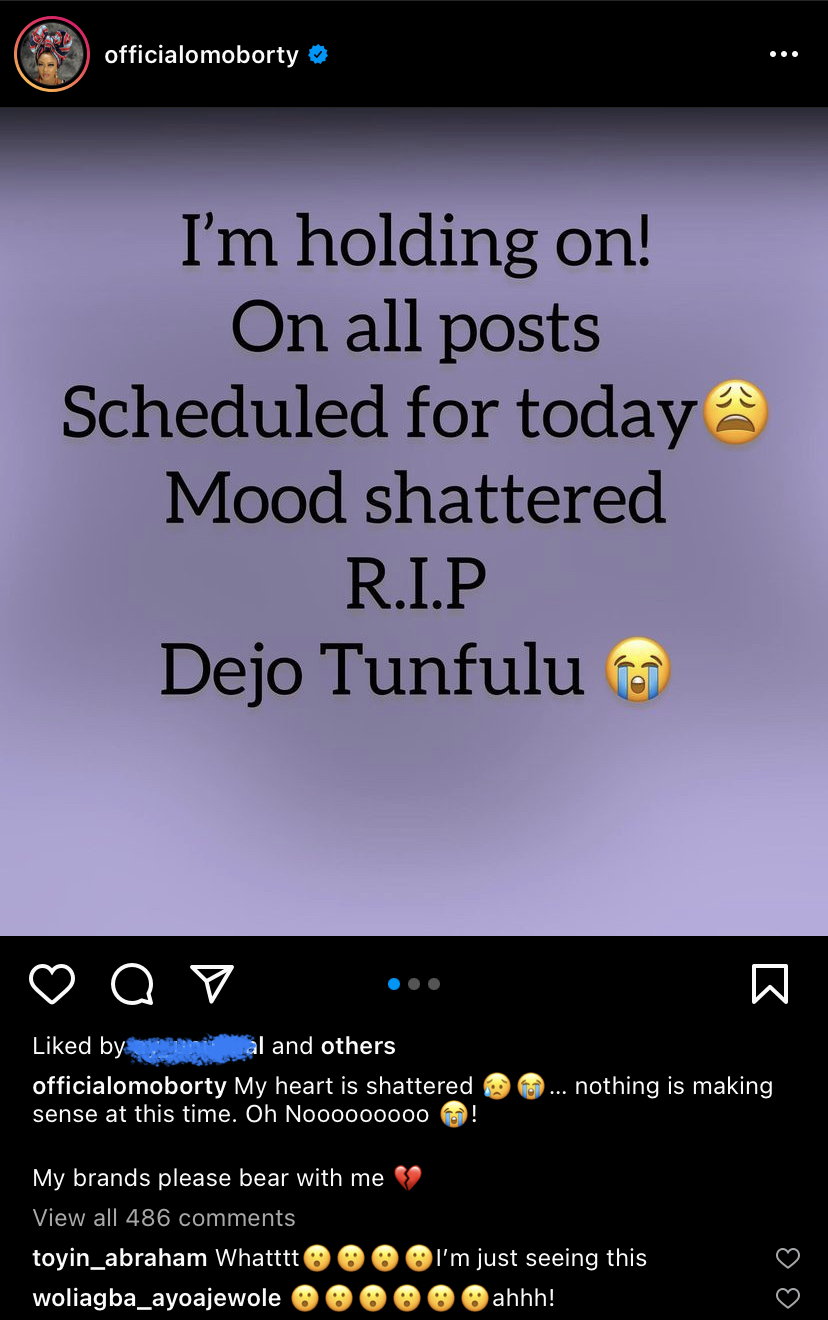 Other celebrities like actress Toyin Abraham, comedian Woli Agba, have reacted to the sad news, expressing their shock.

Meanwhile, fans find it hard to believe because the comic actor’s demise was announced on April 1, April fool day, a day notorious for pranking friends and family.