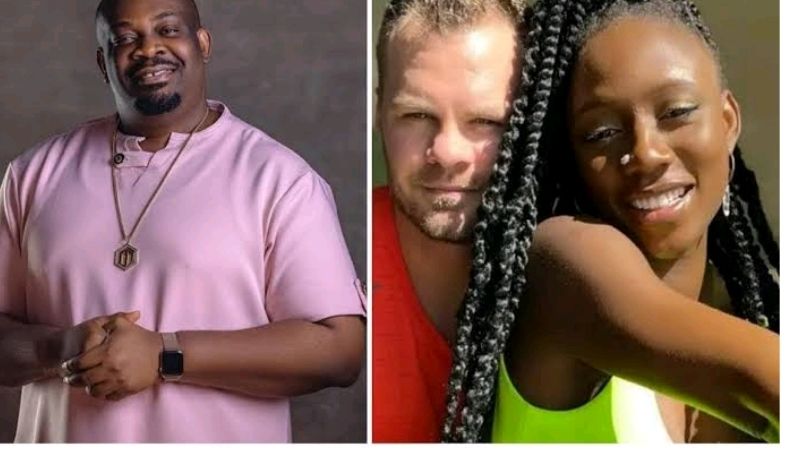 “Korra cheated on me with Don Jazzy” – Justin Dean reveals

Husband of Nigerian popular dancer, Korra Obidi has accused her of cheating on him with Mavin record boss, Don Jazzy.

Justin who had earlier last month ended his relationship with Korra over infidelity which she repeatedly did while married to him has now come out to drop another bombshell. 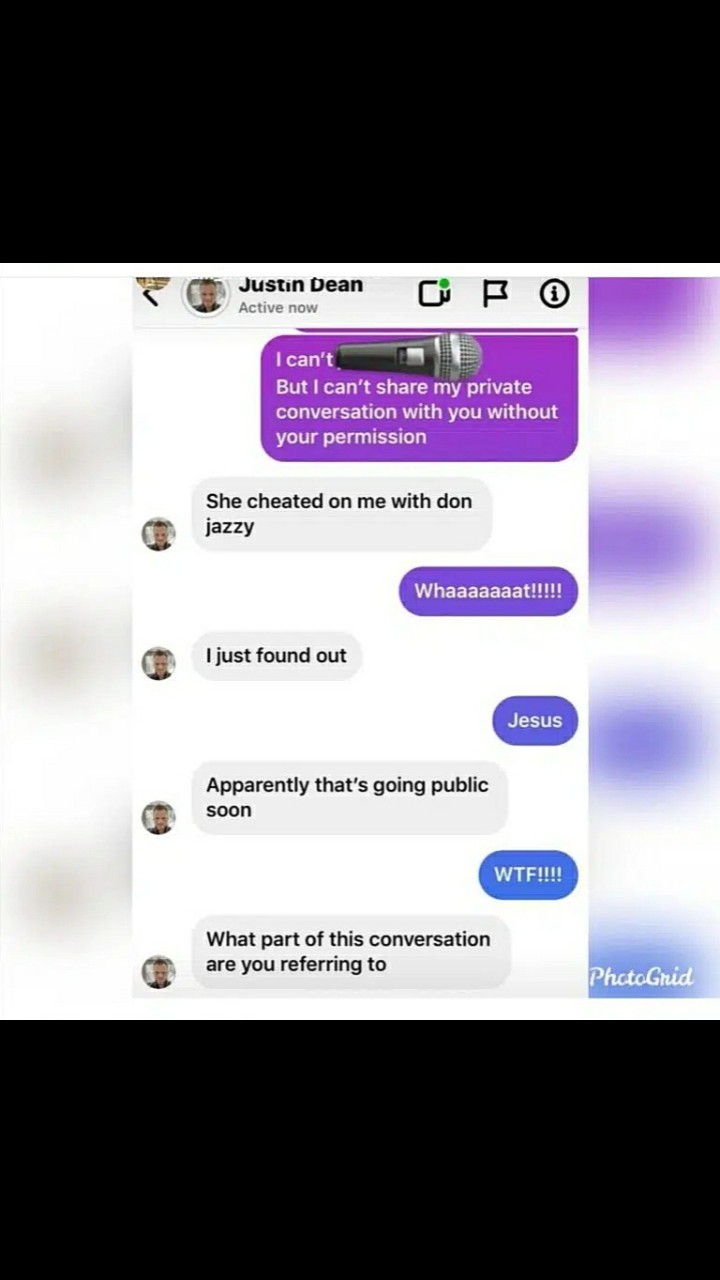 WITHIN NIGERIA had earlier reported on the case were she was accused of also sleeping with Peruzzi although a source had revealed that she wouldn’t actually call it cheating seeing that she used condom.