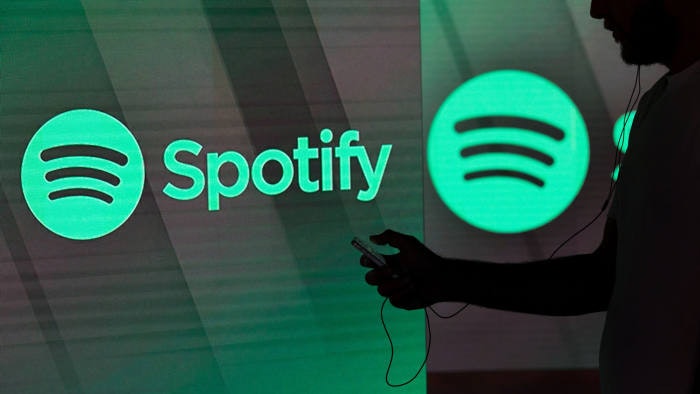 Nigeria rated second with most musical streams on Spotify after Pakistan

Nigeria is the second most musically streamed country after Pakistan, according to Spotify, an internet streaming company.

Phiona Okumu, Spotify’s Head of Music for Sub-Saharan Africa, said this during a press conference in Lagos on Thursday.

According to Okumu, the survey was conducted by Spotify, and Kenya came in third place.

WizKid, Burna Boy, Tems, and Mr Eazi were among the top five exported local musicians from Nigeria on Spotify, according to her.

She claimed that Nigerians have been on a discovery trip as a result of Spotify’s arrival in the country in recent years.

“Interesting facts and data gathered by Spotify reveals that the average number of artistes streamed per user locally has grown by 60 per cent.

“And 20,935 songs were added to the Spotify platform by creators, since market entry, this places Nigeria as the country with the second most streams after Pakistan, with Kenya ranking third.

Why M.I Abaga’s Change Of Stage Name To ‘The Guy’…

“Data also revealed that of the top 10 exported songs from Nigeria, nine are collaborations between local and international hitmakers, a proof that Nigerian music is attracting worldwide attention and popularity,” she said.

According to her, 30 per cent of the Nigerian Alte genre is being streamed in the United States, with a growth of more than 200 per cent over the past years.

She noted that over 40 per cent of the Afropop from Nigeria was streamed in the United States of America, United Kingdom and France.

She said the streaming app helped make it easier to discover new music and podcasts through a truly personalised experience.

According to her, Spotify has uncovered, managed and shared over 82 million tracks for listeners for free or through upgrading to Spotify Premium.

“Africa is one of the fastest growing music markets in the world and now, more than ever, African genres of music have become more popular and accepted globally.

“This comes as no surprise when you consider the region’s wealth of music genres and sounds.

“Genres like Afropop, afro beats, gengetone, amapiano, and more, are influencing the sounds of artistes who are taking the world by storm.

“Last year, Spotify announced its expansion into Nigeria among more than 80 new international markets, the West African country is a key market for Spotify as it is quickly becoming Africa’s biggest success story in the music space,” she said. 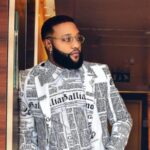 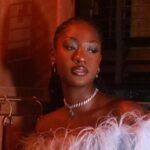