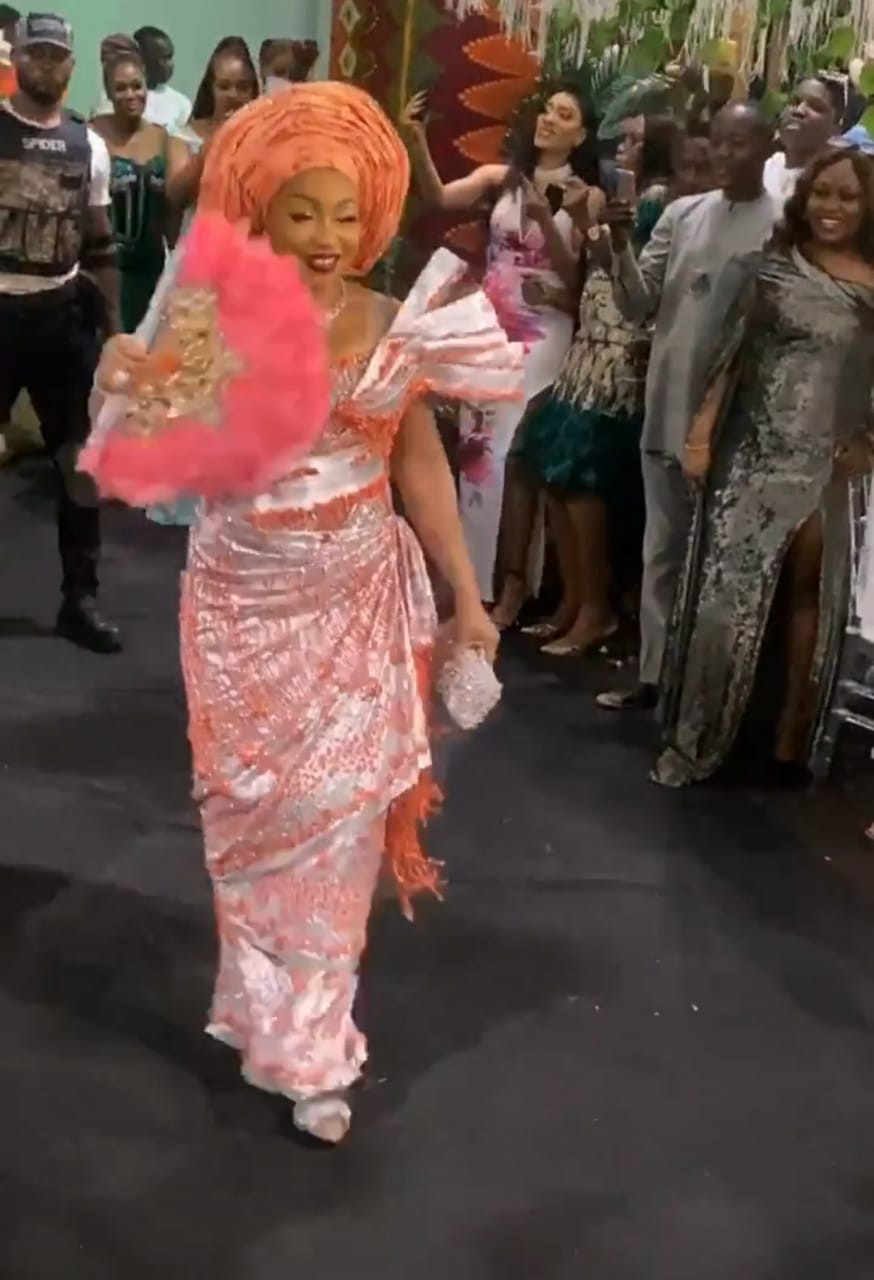 Many of their fans eagerly anticipated pictures and videos from the event and they weren’t disappointed as many blogs and pages did the expected.
Snippets from the ceremony were scattered all over social media as well-wishers couldn’t hide their excitement.

The ceremony which took place in her hometown, Mbaise had many of Rita’s friends and colleagues in Nollywood grace the occasion. 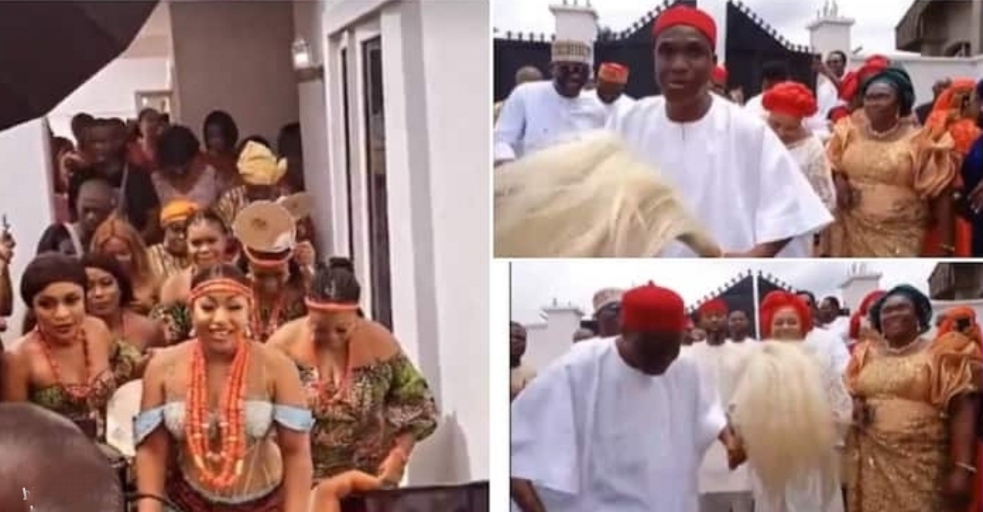 WITHIN NIGERIA however noticed that many other top Nollywood actors didn’t make it to the event and neither did they acknowledge the union by reposting her photos or videos. 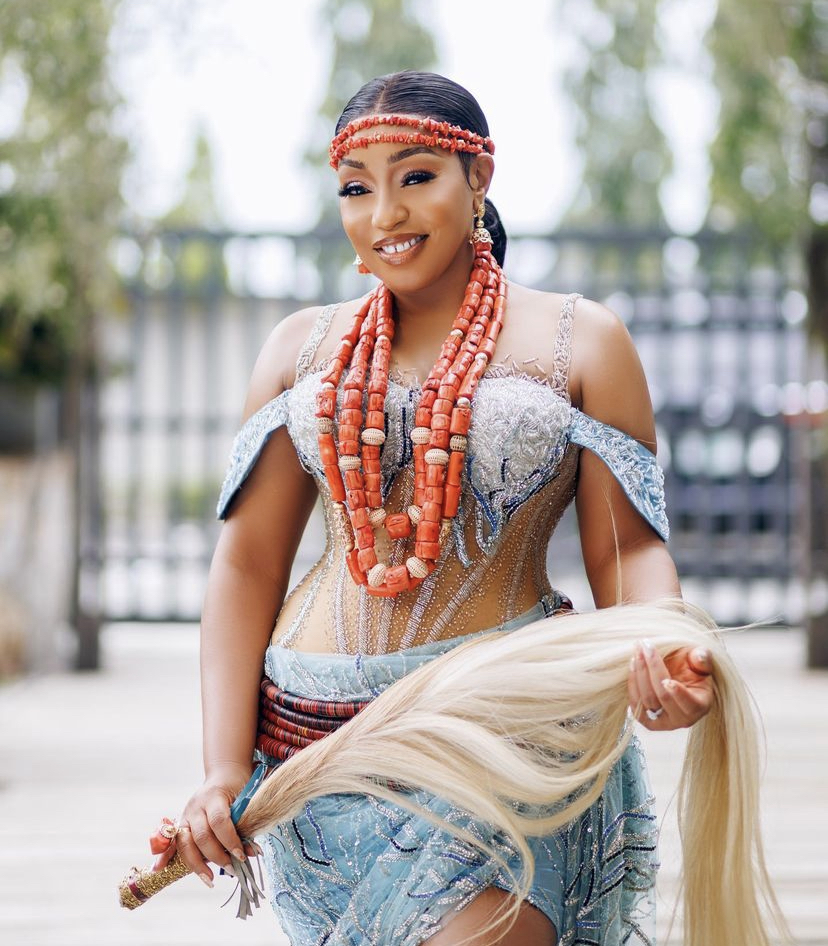 Unequivocal actress, Kate Henshaw who was at Rita’s bridal shower which held earlier in April was visibly absent from the event.

Ever-sexy Omotola Jalade-Ekeinde and controversial actress, Chika Ike were not at the wedding ceremony but they both repped the bride on their Instagram stories and congratulated Rita.

Iyabo Ojo and Mercy Aigbe dedicated a post each, on their Instagram pages to celebrate Rita Dominic as the latest bride although they weren’t physically at the event.