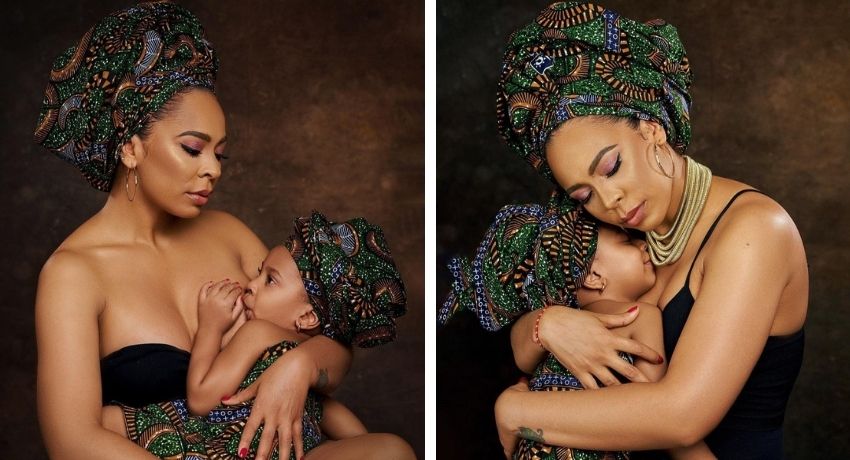 Parenting is not easy, but don’t fail at it – BBN TBoss

Former big brother Naija housemate, TBoss, has advised people to try not to fail in their roles as parents.

The mother-of-one stated that being a parent is not close to being easy, but it’s always worth all the sacrifices in the end. 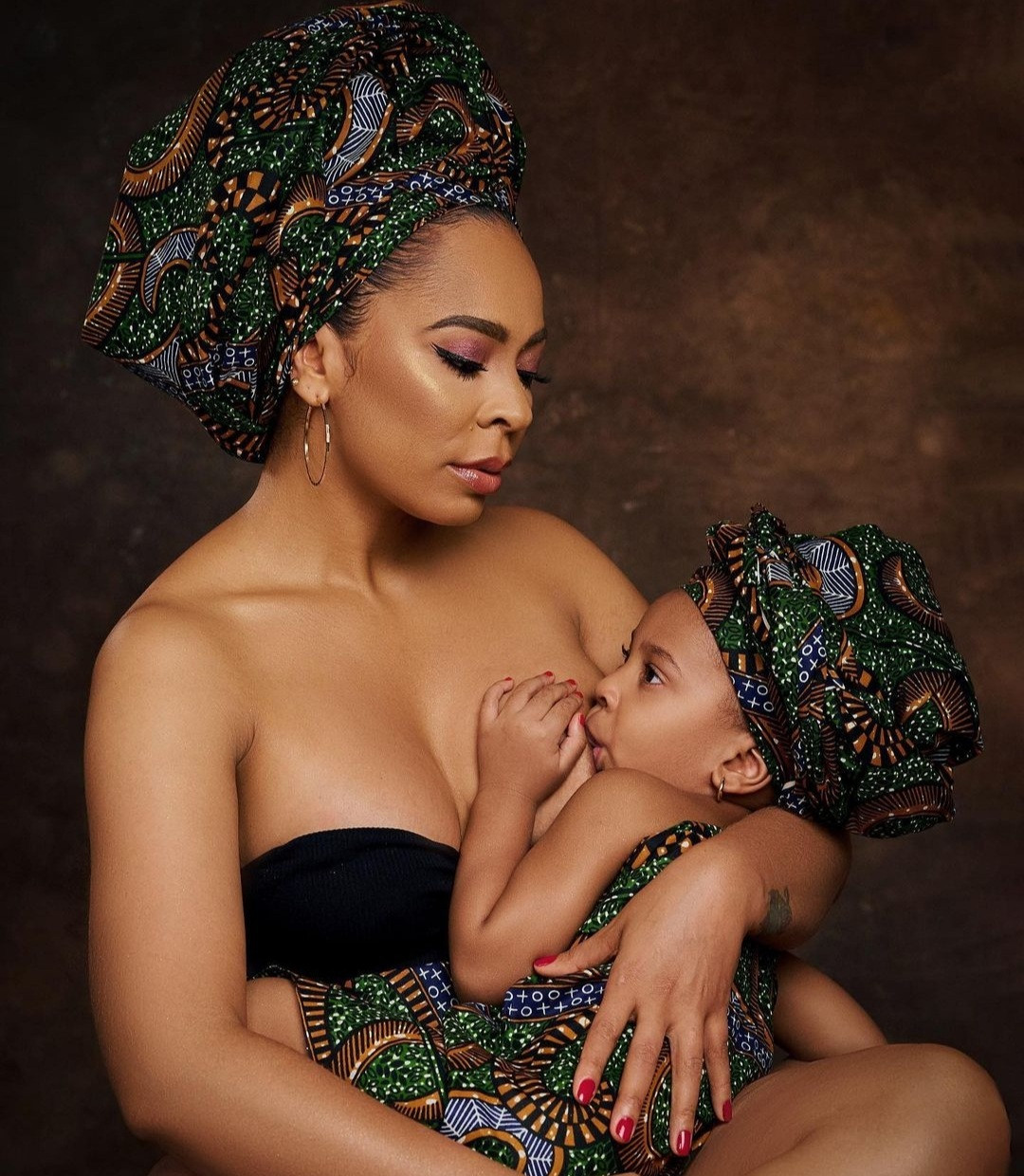 TBoss also revealed that she constantly looks up to God for directions. She wrote:

“And if you would Fail at Everything else Try not to fail in your role as a Parent.

It’s not easy, not even close but it’s so worth the pain, tears, time and all the sacrifices made.
Constantly looking up to God for direction.”

In the wake of Chrisland school alleged rape case, Olunloyo advised the parents to sit their daughter who is fast growing and lecture her on sex education.

She told the couple to start now and stop sexualizing children.