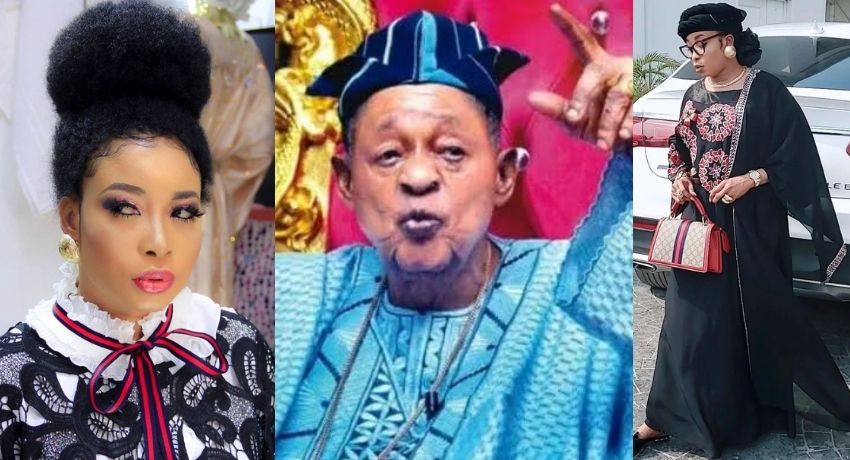 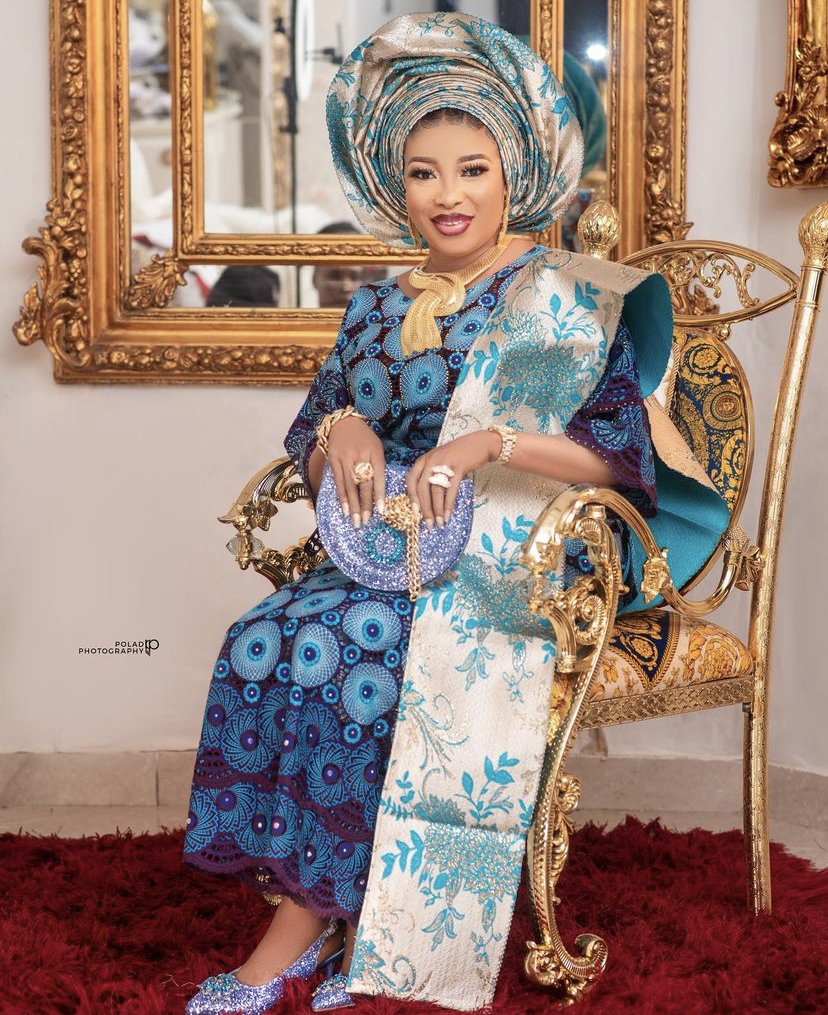 Reacting to his death in an Instagram post on Saturday, April 23, Lizzy in her tribute described him as one with too much wisdom, knowledge and understanding. She wrote: 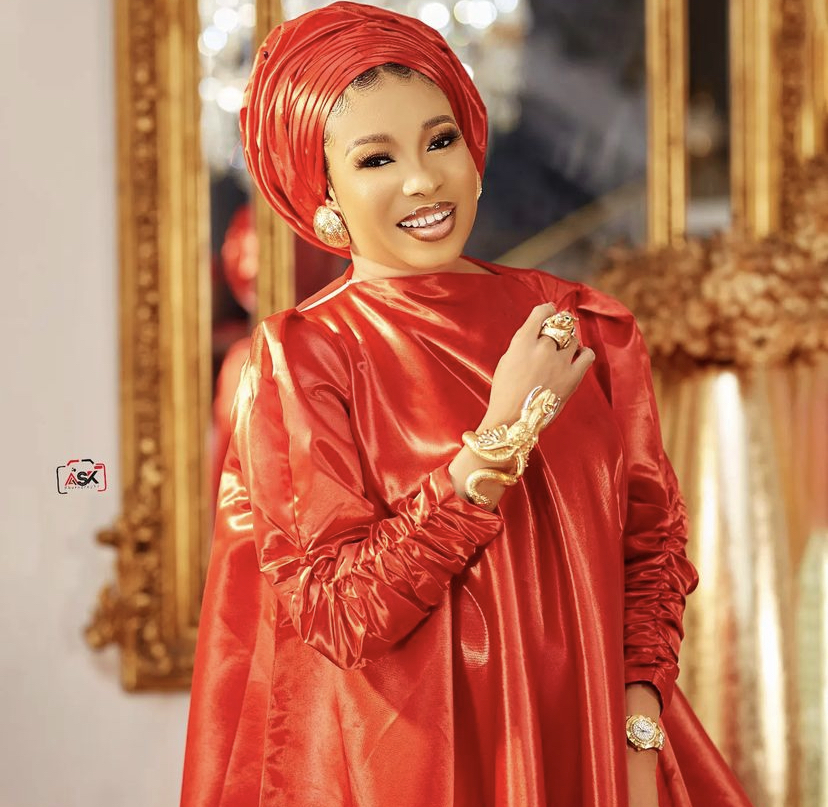 Crowned on January 14, 1971, Adeyemi sat on the throne of his fathers for 51 years as the longest-reigning Alaafin.

His first son Prince Tunde and other children received his body at Idi-Igba, Oyo town on Saturday morning.

In other news, Nollywood actress, Eniola Badmus has cried out over her inability to continue her vacation tour.

Eniola Badmus, since after Davido’s concert in London, has not returned to Nigeria. She has been travelling from one country to another on work tour.

Amidst the fun and making money, Eniola Badmus, in a post shared on her Instagram page, said she was already tired of the tour. Read here