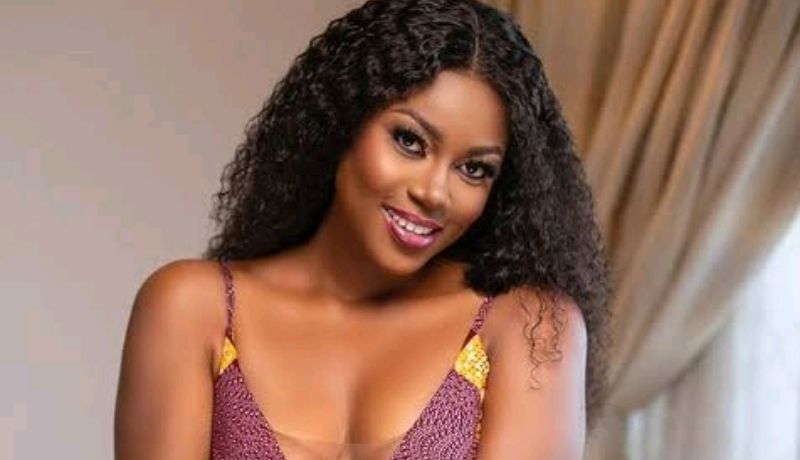 “Do people still marry for love?” – Yvonne Nelson drops question to the public

Ghanaian actress, Yvonne Nelson has dropped a quick question to the public on their take on marriage seeing that a lot of people get married for different reasons.

According to a tweet which she made, she opined that some people get married for love, passport, kids, banging bodies and others. She wondered if anyone marries for love now.

The actress who is a single mom has speculated in several occasions that marriage is not an achievement for her as she will be settling down when the time is right.