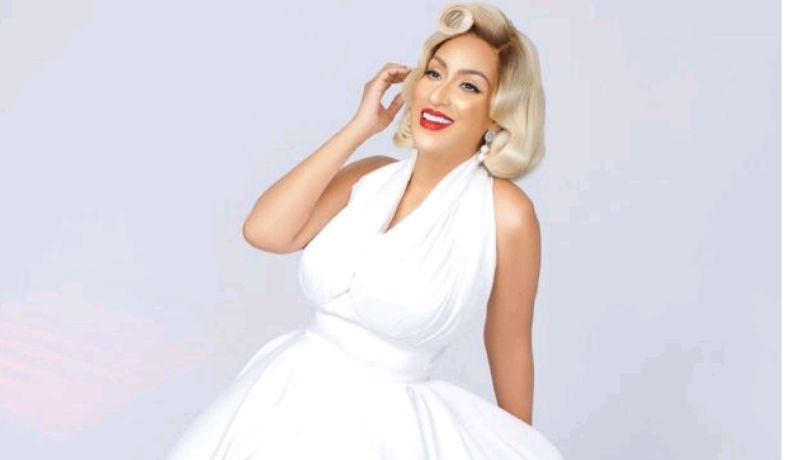 Abusive relationship: “my ex boyfriend locked me up and raped me daily” – Juliet Ibrahim

Ghanaian actress, Juliet Ibrahim has revealed the ordeal she went through in the hands of her ex boyfriend.

During an interview with media personality, Chude Jideonwo the actress had revealed that her ex boyfriend locked her up and forced his way with her for days until her  sister Sonia came to find her.

Although not revealing the identity of her ex lover, she said;

“I told him what he did was rape and he said but we were in a relationship,

But was I ready, that was the question, did I say I was in the mood? I kept saying no, stop it, stop it, you pin me down and you’re doing whatever you wanted to do and you’re smiling saying don’t worry. And you’re kissing whilst I’m crying, that means you’re a rapist and I had to leave that relationship. I fought my way out of that relationship because he even locked me up in his house for days until my sister Sonia came to find me”.

WITHIN NIGERIA recalls that BBnaija star, Leo Dasilva adviced people to date kind people as he recalls his friends experience with an abusive girlfriend who was fond of breaking his valuables any time they got into an argument.