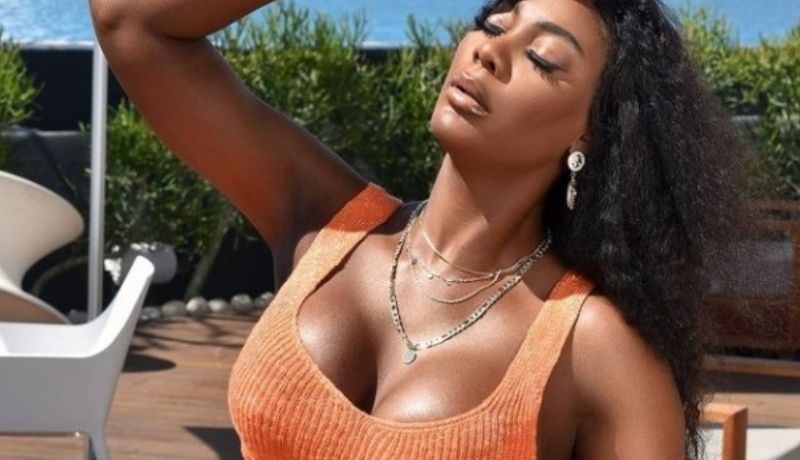 “We can’t take the place of a dad in our kids life” – Supermodel, Faith Morey tells single mothers

US based Nigerian model, Faith Morey has adviced single mothers that they cannot take the place of a dad in their kids lives.

The model who also doubles as an actress dropped a hint on her separation from her husband, Randy Morey hours ago

She dropped the hint when she referred to herself as a single mom when advising single mothers out there. 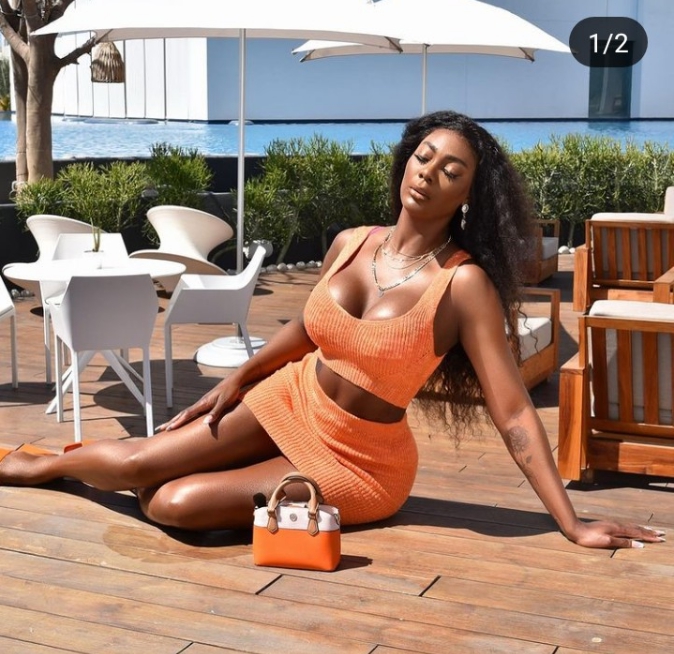 Sharing a video of herself strutting down the stairs on Snapchat, Faith stated that single mothers can’t take the place of a dad in their children’s lives.
She added that being divorced doesn’t mean one has to be enemies with their ex-partner.

“The best feeling seeing my little man happy.. Mummy goes the extra mile.
Single moms, we can not take the place of a dad/man in our kids life. Divorce doesn’t mean a new enemy, your kid should be your priority. Mummy have 2 days to herself.”

Although, the model who also doubles as an entrepreneur, didn’t categorically say she is divorced from her husband, it might seem as though she is passing a message with her recent post.