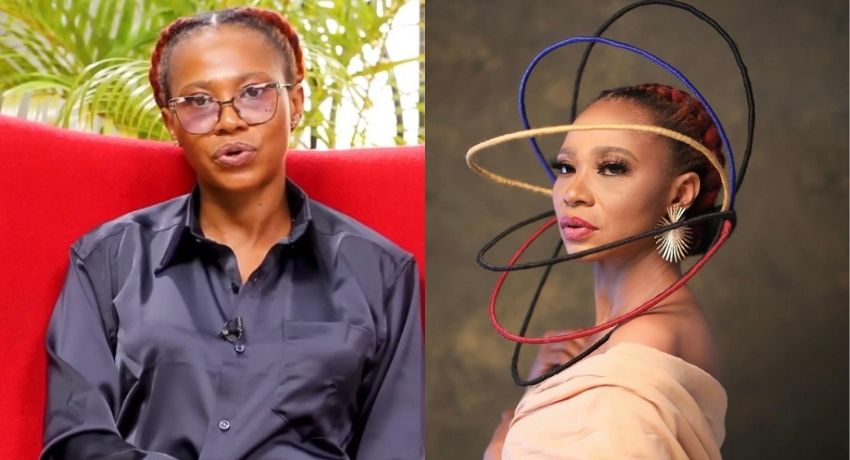 Nse Ikpe-Etim has opened up on her feeling of inadequacy over her inability to have kids of her own.

In a chat with Chude Jidenowo, the actress who has been very vocal about her struggles with infertility revealed that she has never felt shame about her situation, rather an inadequacy as a woman.

47-year-old Nse Ikpe-Etim who underwent a hysterectomy (removed her uterus) sometime ago to enable her have a life again after she was diagnosed with adenomyosis shed light on this during the interview.

“Finding out I couldn’t have children didn’t make me feel ashamed but inadequacy. I felt inadequate as a woman because everytime it was mentioned I would remember. So that’s what it was.
Shame, I’m not ashamed. The least that I would be but I’m thankful for how I was brought up, we don’t tie shame to ourselves. We live through life fully and that’s how it is.

My husband had stood by me through all of this because that’s the way it’s supposed to be when people say oh we need to really be thankful for. What really happened?? This is us, you walk in there as it’s a partnership, what comes good, bad, ugly, it’s us just let it be.”

Asked if she is open to adoption, Nse said:

Recall Nse Ikpe-Etim opened up on how she started her journey as an actress. She narrated how she wound up as an actress after attempting to flee from her parents in a bid not to get married early.

The thespian in a chat with the Inkblot’s Meet and Greet team narrated her sojourn into Nollywood as a fresh graduate of theatre arts in 1996.

It was never thought out, she was confused at the time but the sight of a movie location while en route Badagry, a coastal town in Lagos Nigeria got her to alight from the bus she boarded and as they say, fate aligned the rest. 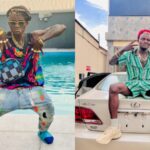 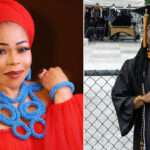