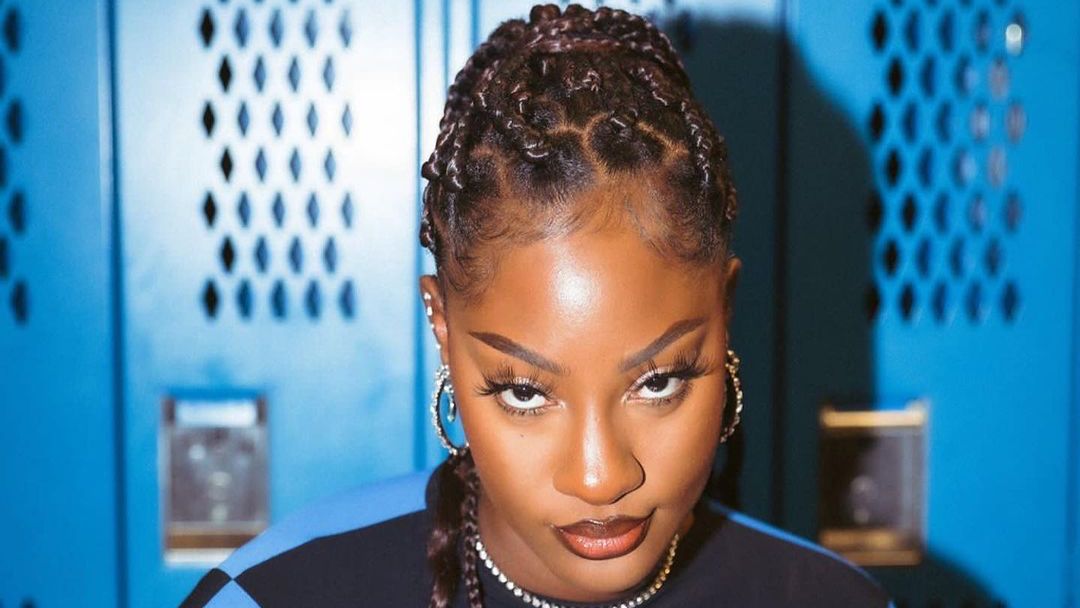 Singer Temilade Openiyi, popularly known by her stage name, Tems, has officially become the first Nigerian musician to debut at number one on the Billboard Hot 100.

The feat comes after her international collaboration on rapper Future’s song, ‘Wait For U’, which also featured Canadian rapper Drake.

The song, ‘Wait For U’, off the ‘I Never Liked You’ album by Future, made it up to the top spot of Billboard Hot 100, earning Tems her debut appearance at number one on the music chart.

‘Wait For U’ gave Future his second appearance on the number one spot. It became the 10th time for Drake to peak at number one on the Billboard Hot 100.

Tems’ collaboration with Wizkid on ‘Essence’ had earned her a Billboard Top 10 hit in 2021.