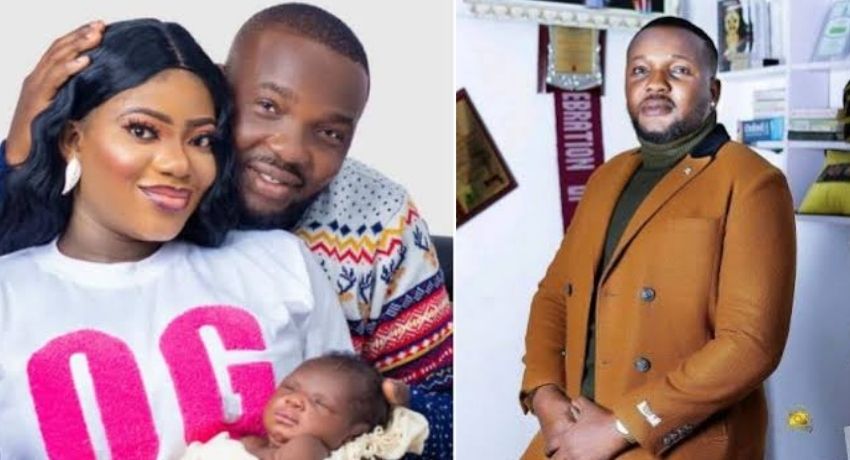 All does not seem to be well in the home of Yoruba actor, Yomi Fabiyi as his new wife, Grace Jimoh Fabiyi has called him out.

The mother-of-one took to her Instagram story to call him out and issue a stern warning to him. Grace warned him not to push her to the wall.

In another post, she wrote, “If you don’t want God to punish you @realyomifabiyi”.

WITHIN NIGERIA also ran a quick check on the actor’s Instagram page and noticed he has taken down all his wife’s pictures.

This is surprising as the actor’s marriage isn’t up to a year. He had been elated when they welcomed their child three months ago. 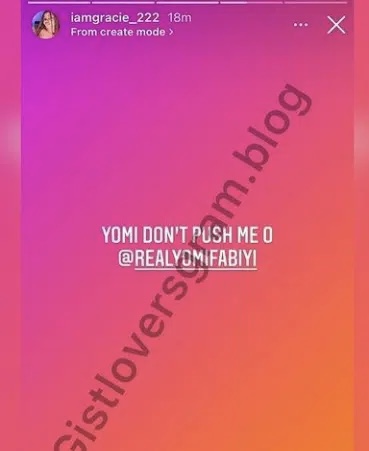 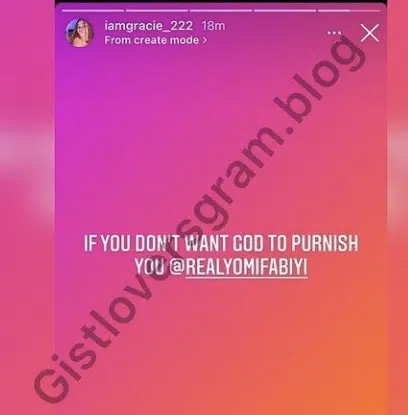 WITHIN NIGERIA recalls that the actor was previously married to a white woman but the union crashed after a few years.