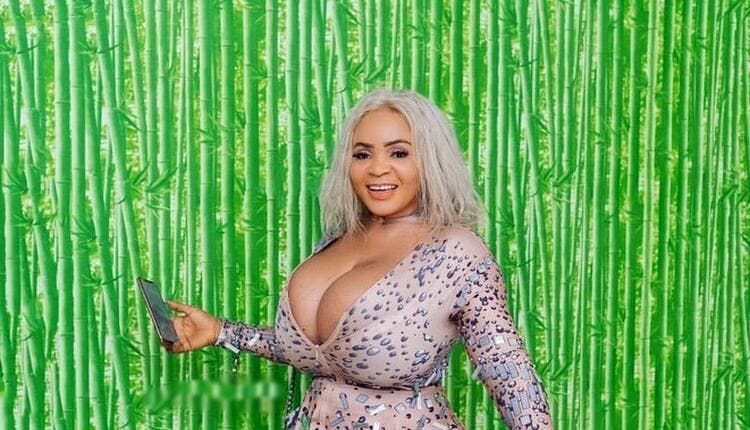 20 years after Nollywood thespian Cossy Orjiakor reportedly slept with dog and allegedly contracted HIV, the actress has revealed the Nigeria Police didn’t solve the case despite reporting to the force.

Cossy has now cried to the Nigeria Police in a public note shared via social media. She detailed how she suffered multiple setbacks due to the false story that was reported by a certain journalist in 2002.

Cossy held that the story tarnished her image, made her lose her sense of purpose and her career as an actress. The actress who severally debunked the news maintained that the police didn’t get her justice.

Writing on her official Instagram page on Wednesday, May 11, 2022, Cossy called on the Nigeria police to solve the case and punish the culprit who is now a politician in Lagos state.

Read her post below; “Sometimes a lifetime awards turns out to be a lifetime shame…..thats when Nigeria happens to you.”

“Cossy Ojiakor slept with Dog and got hiv. My image .. Emotional trauma .. my career everything went down the drain. . I lost my sense of purpose. . Uptill date no justice .. no apologies.. Nothing.”

“It’s really an insult to me when the Nigerian police went after the girl on TikTok that jokingly said she slept with a dog. What about me that was in the magazine headline. Am I invisible.? 🥲🥲.”

“Pls Solve this case and punish who ever is found guilty. Either cossy the girl that supposedly slept with dog or mr TUNDE MOSHOOD Of the ENQUIRER magazine who is now a politician in lagos state.”

“The journalist that made millions from the Story that broke me . Pls my Instagram family help me tag the right police handle because I lost hope in the Nigerian justice system . . It still hurts. . I want justice. …Thank you” 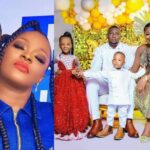 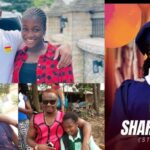