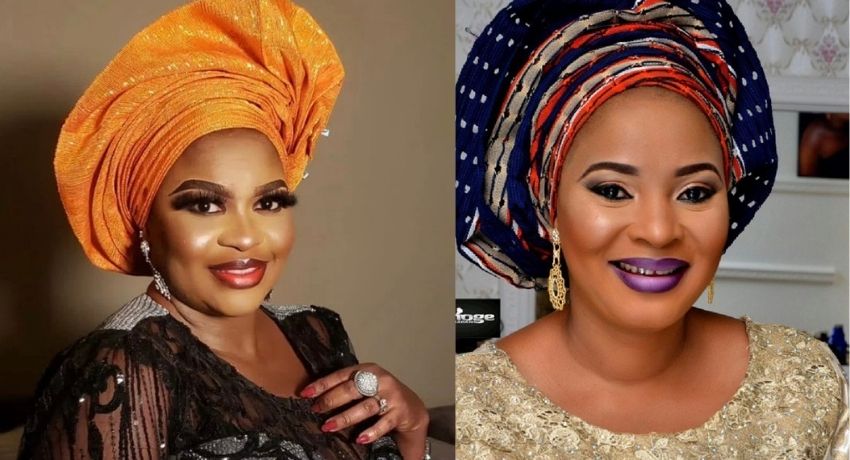 Actress Mistura Asunramu has prayed for fellow actress Moji Olaiya as she remembered her on the fifth anniversary of the latter’s death.

In a message posted on Instagram on Wednesday, Mistura prayed that the deceased will continue to rest in peace.

Moji’s shocking death in Canada on May 17, 2017, came after the birth of her second child, Maryam.

Known for her roles in films such as No Pains No Gains, Aje Nile Olokun, Ojiji Aye, Apaadi, Sade Blade, Nkan Adun and Omo Iya Meta Leyi, she was named role model to Nigeria youths by the police in 2015.

She converted to Islam in 2014 and was in Mecca for hajj in 2015 along with Dayo Amusa, Fathia Balogun and Femi Adebayo.