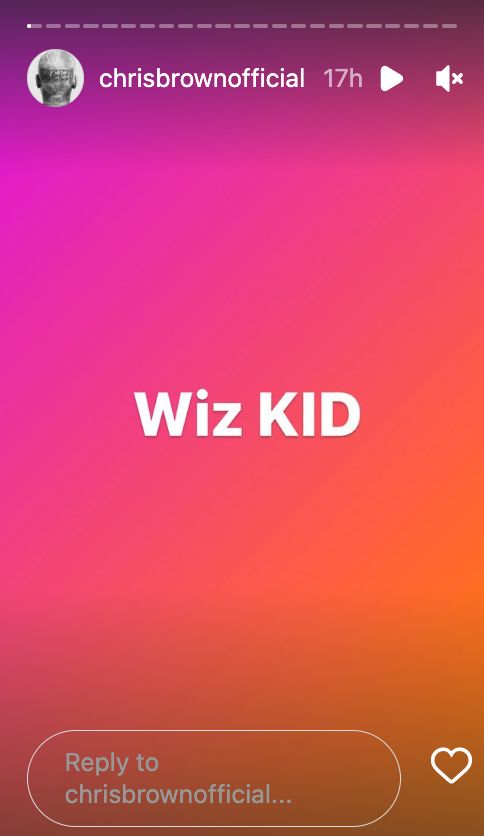 Wizkid and Chris Brown’s collaboration could be traced back to 2015 when the Afrobeats star featured musician on ‘African Bad Gyal.’ The song also served as the lead single from Wizkid’s third studio album, ‘Sounds From The Other Side.’

‘Breezy’ is Chris Brown’s 10th studio album, and it is scheduled for release on June 24, 2022. The compilation will serve as a follow-up to the singer’s 2019 body of work, ‘Indigo,’ which spawned hit singles such as ‘Wobble Up’, featuring Nicki Minaj and G-Eazy, ‘No Guidance’ featuring Drake, and ‘Heat’ featuring Gunna.

Chris Brown announced on August 2, 2021, via his Instagram, that a short film of the same name would accompany the ‘Breezy’ album. It is the second time that Brown gives a visual storyline to one of his albums, the first being with Royalty music videos. 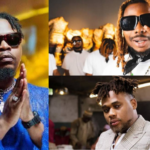 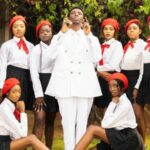 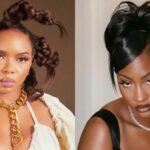 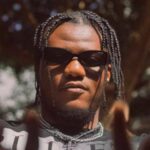 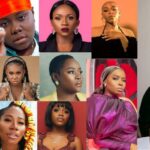 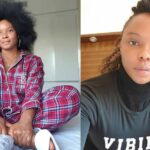 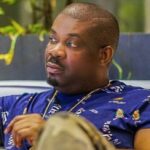