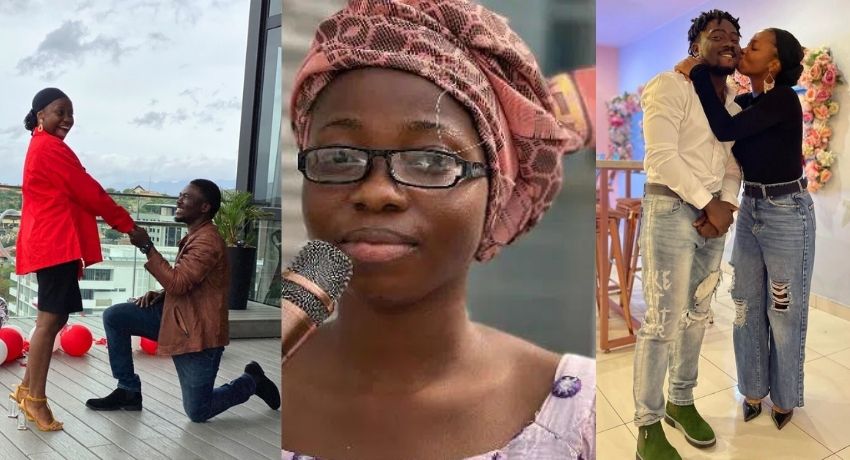 Film maker, Abdulazeez Greene, a.k.a Abula, has cleared the air about his marriage to popular skit maker, Taaooma. 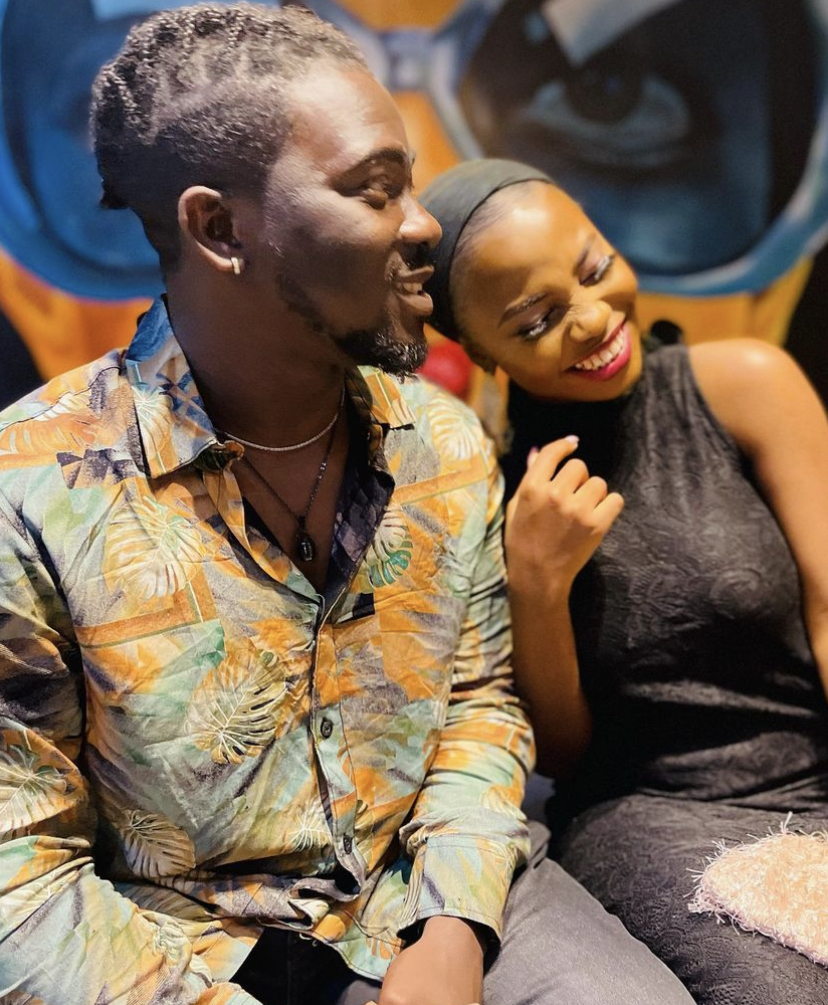 Reports have it that the couple got married in January, 2021, but their fans were not aware of this until Abdulazeez and his wife celebrated their first wedding anniversary. 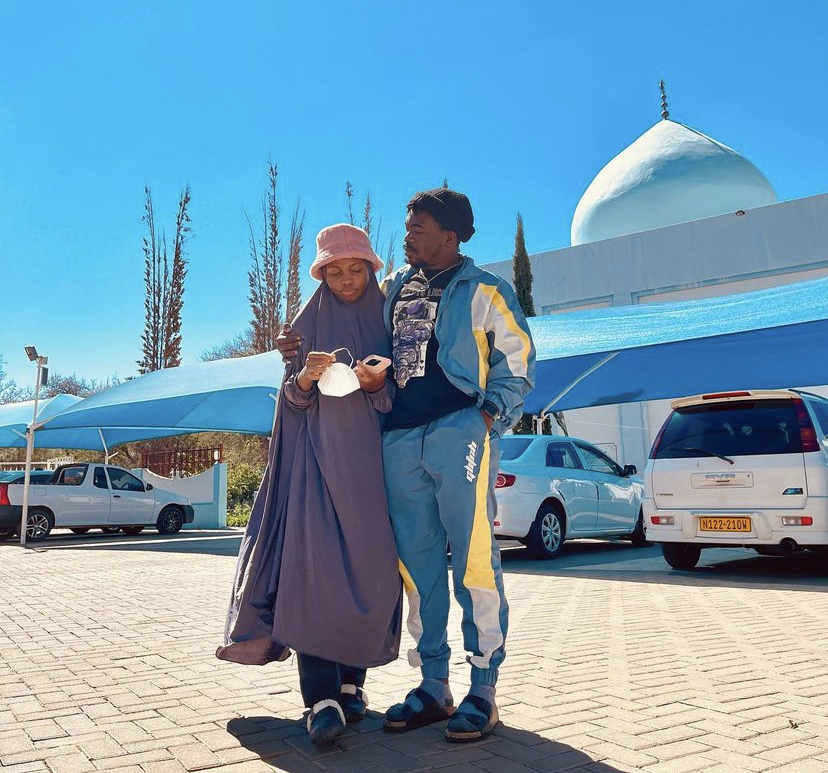 The couple had both made posts on January 23 to celebrate their anniversary.

The movie maker revealed in an interview with the Cable Lifestyle that it was their decision not to announce their wedding.

He added that although he maintains good rapport with ladies at work, they all know when to draw the line as “there is a limit to the friendship they keep.”

Speaking on sex-for-role in the industry, Abula  said that sex-for-role was common in every industry. He said:

“I think film making and skit making are gaining more attention because we have rampant cases of people asking for sex there.

I think there will be change, now that people are calling out alleged abusers and there is awareness. With time, the situation will change.”