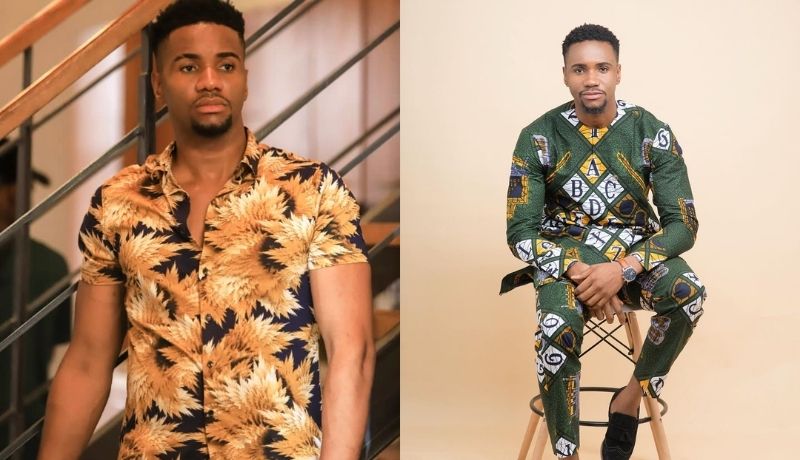 Nollywood actor Jide Kene believes that some actors’ work ethic may have led to the general perception that there is a caucus in the Nollywood industry.

During an interview, Jide Kene stated that while some actors prefer to be picky with the roles they take, others choose to do a big number of films in a short period of time.

He also defended movie producers against such accusations, stating that the availability of actors determines their presence on certain sets.

“It’s not the fault of the producers per se it’s the structure of the industry what do I mean by structure? For example, the TV and films are not as expensive to make as compared to the cinema projects, so certain people are comfortable with making eight movies over some time and making a decent amount of money also other people would wait for one blockbuster and make the same amount of money.

“So most times it depends on how an actor or producer decides to accept themselves. It is difficult to catch me on a certain platform because maybe they shoot within five days and will rather develop my character over two months do you understand what I’m saying it can always tell some people are experts at going from sets to sets and still delivering the same thing but I like to immerse myself.

“Living in Bondage took six months, work of arts basically when you finish you drop the pen. Some other person can do that within one week and have two or three million CD sales in the East. I have friends like that Zuby Michael no dey tire na energy god and he is very good at what he does yeah so that’s it.”