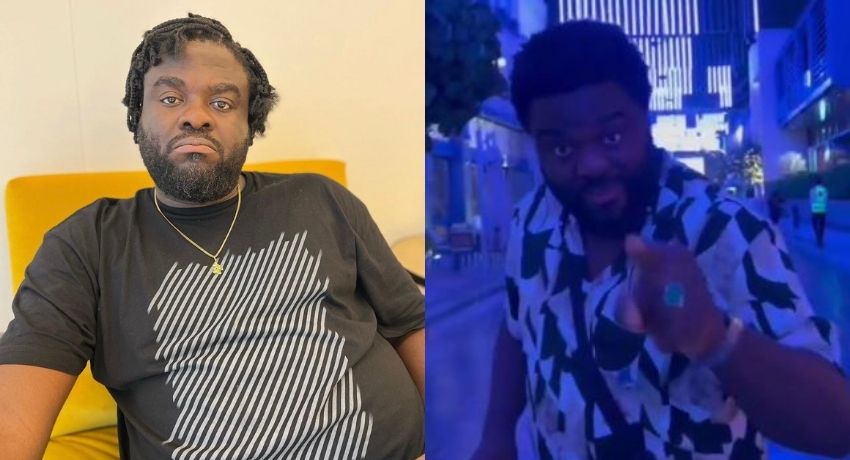 Actor Aremu Afolayan who is currently abroad has rained curses on Nigerian government officials who fail to work towards making life easy and comfortable for Nigerians. 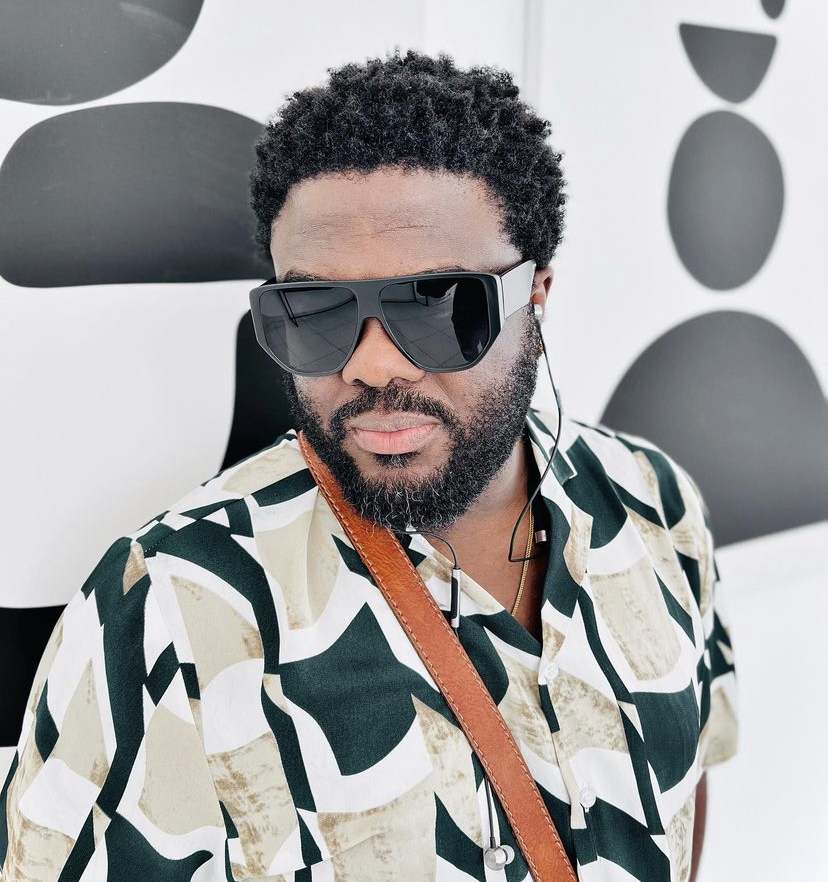 In a video shared on his Instagram page, Aremu Afolayan said any government official who fails to work towards the betterment of the country will perish. He also placed curses on their family members and girlfriends for watching their partner do nothing to help Nigeria grow. Watch the video he shared below:

In another post, Actress, businesswoman, and single mum of two, Iyabo Ojo has lashed out and placed curses over reports of her daughter, Priscilla’s relationship with singer Kizz Daniel.

Earlier this week, new broke that Iyabo Ojo’s daughter, Priscilla who was in Dubai on vacation flew in to join Kizz Daniel in the UK.