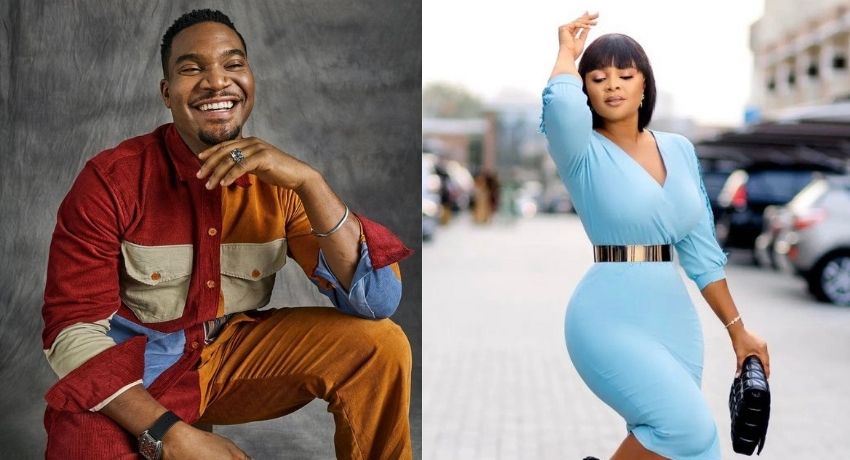 So many times we have seen Nollywood actor, Kunle Remi and his colleague, Bimbo Ademoye tease fans with couple goals. This has led to many of their fans concluding that they must be dating to have such a strong chemistry. 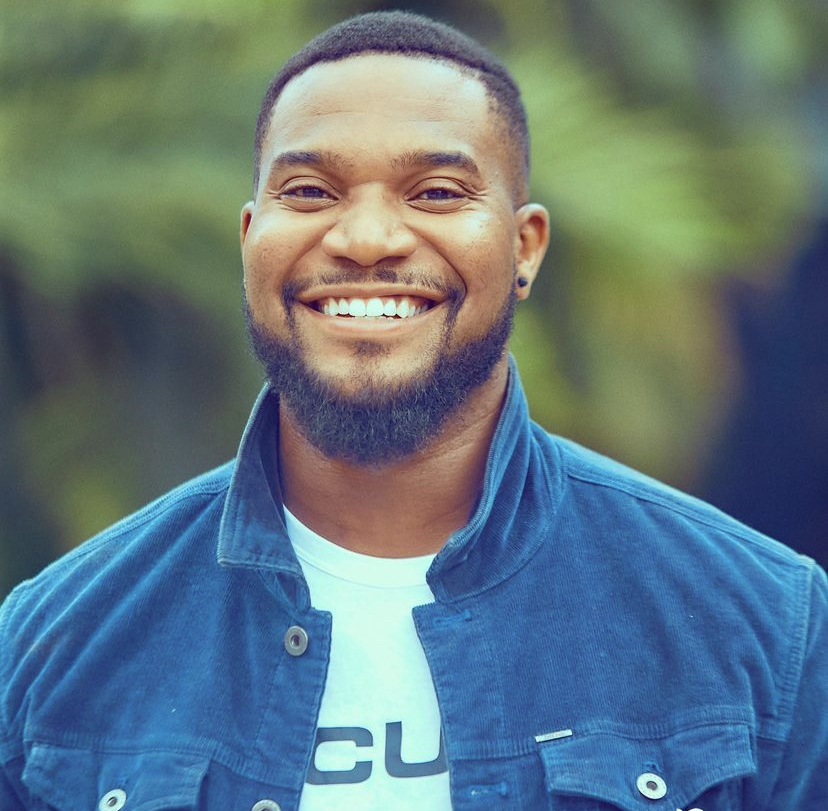 However, in a recent interview with Telegraph Newspaper, Kunle Remi while describing his experience of working with Bimbo Ademoye on set of a yet to be released project ‘Anikulapo’, said the actress is just a friend and colleague.

“Bimbo is my friend for a long time now. That project is so far the most challenging role I have had to play. I was blessed to see two minutes of the ongoing editing of the film and I’m blown away, I have goose bumps. I can’t wait for the world to see it, I can’t describe it. With that project, it’s an expression of my soul.”

Talking about roles; Kunle Remi further stated that his looks is the reason he has been getting romantic roles and lover boys roles.

“My looks and appearance helped me at the end of the day. One of my colleagues once said he wish he was fine like me but I said no that’s not the point. There are so many fine people that are not actors while there are people that you will not consider as handsome but they are super talented. It is way beyond good looks. I was fighting with the fact that I was not just getting roles because of my looks and not the fact that I can portray them well. Let the looks just be an added advantage. I’m ready to go hideous, one of the happiest moments of my life was when Kunle Afolayan said he was going to scrap my beards and I would have tribal marks, I was still fine. It’s a gift and I embrace it but I still want to do more without people being distracted by my looks. People don’t want to take those risks. In American films they can use make up to make you look hideous or a certain way.” 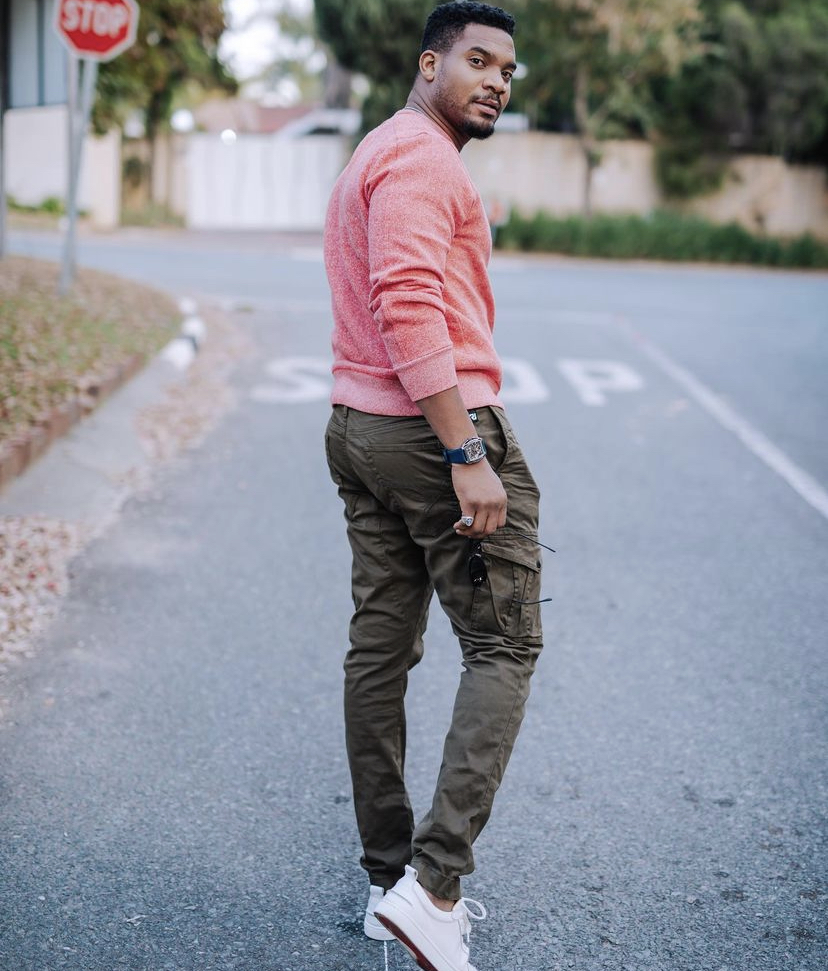