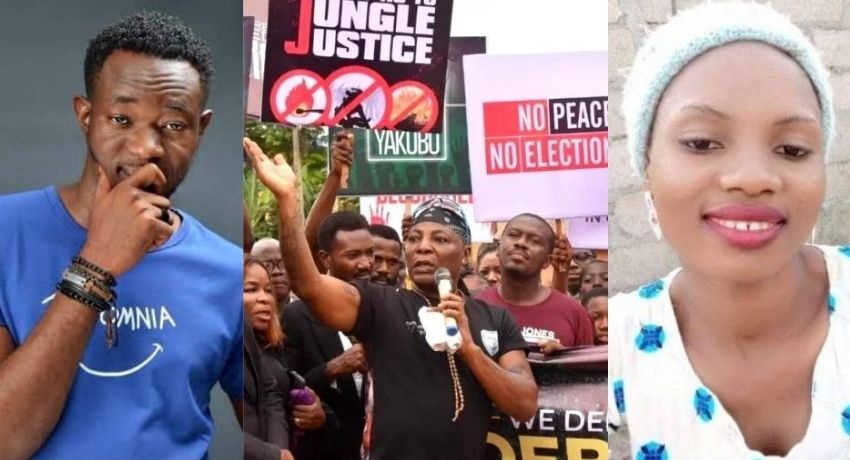 Popular Nigerian singer and activist, Charles Oputa, aka Charly Boy today May 23, led a protest against the gruesome killing of Sokoto student, Deborah Samuel, and others killed in other parts of the country via jungle justice. 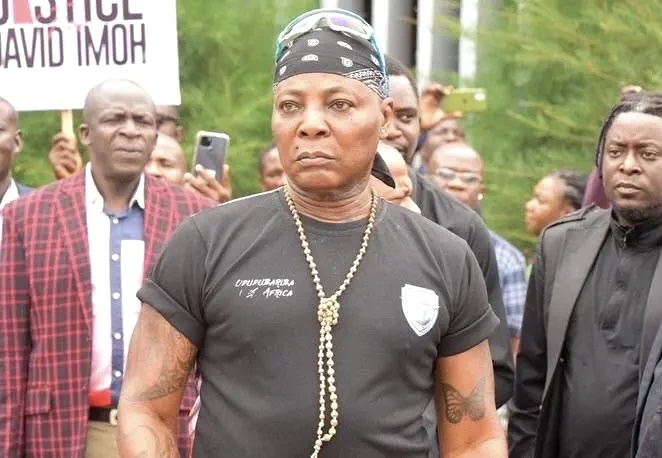 Charly Boy not only condemned senseless killings of Nigerians, but called on others to be vocal about it. 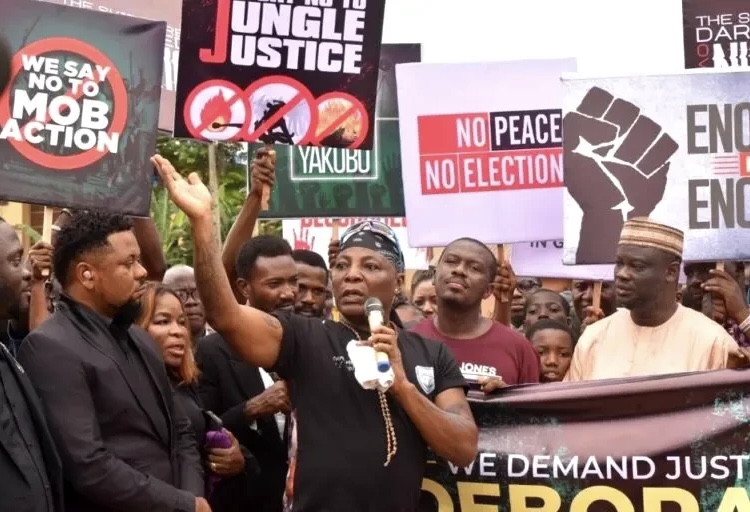 Demanding an immediate action by the government to stop the incessant cases of jungle justice across the country, Charly boy said:

”We can’t pretend that our sensibilities have not been assaulted by so much bloodletting happening all over our country. If poverty, hopelessness, hunger and the indiscriminate killings of our sons and daughter can not unite us, what will?”

Recall popular Nigerian actor, Alexx Ekubo cried out over the continuous killings of innocent people especially via jungle justice in Nigeria. He asked who made such people judge, jury and executor.

The Imo state born actor via his Instagram page lamented on the anger and frustration in the land.

This is coming after Deborah and David were lynched to death by an angry mob, in Sokoto and Lagos respectively. Read full post here 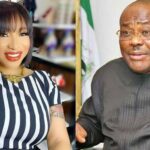 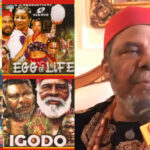 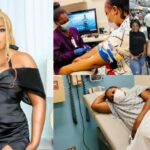 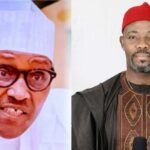 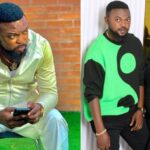 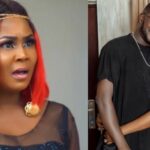