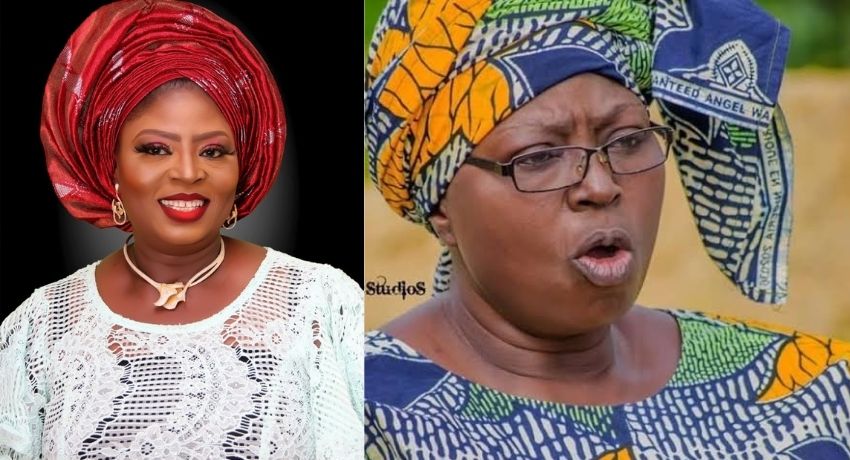 Actress Jumoke George has claimed that she wasn’t given any movie role for 14 years because she refused to sleep around.

Jumoke made the claim in an interview with Punch. According to her, she didn’t leave the industry on her own volition but because she stood her ground against people who wanted to sleep with her. 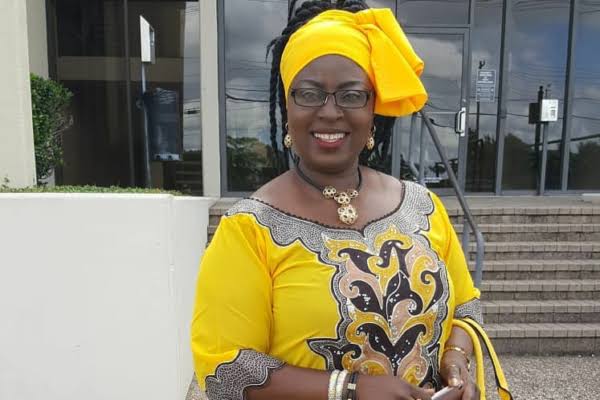 “I did not leave (the industry) of my own volition. Some people in the industry wanted to sleep with me and I stood my ground that I would not do that with anyone in that sector. Because of that, I was not used or called for acting jobs for 14 years.” 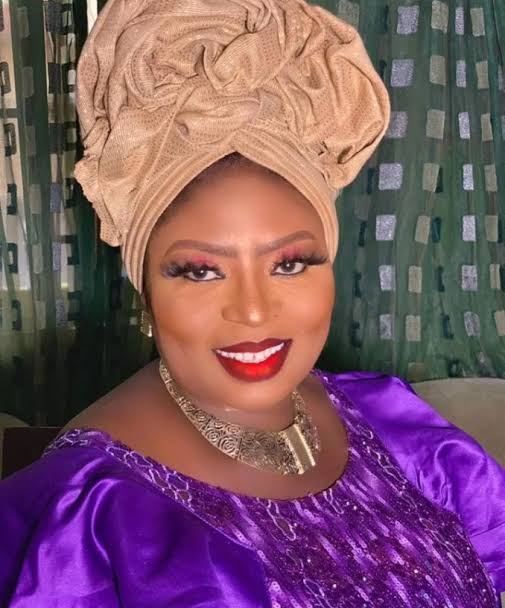 On her acting journey, she said:

“By God’s grace, I would be 50 years in the entertainment industry by 2024. I started acting 48 years ago. It was the Nigerian Television Authority that discovered me. I was asked to play the role of a child in a play that was to be aired on the NTA at the time. The person who was supposed to play the role fell sick, and when the opportunity came for me to be used as an alternate, my father’s friend asked that I should try it, and I did well.

Meanwhile, there was someone who lived in my neighbourhood called Ukwa. I told him that I loved acting and he introduced me to Laolu Ogunniyi’s theatre team and registered me there. It was Victor Ashaolu who trained me properly for 11 years.” 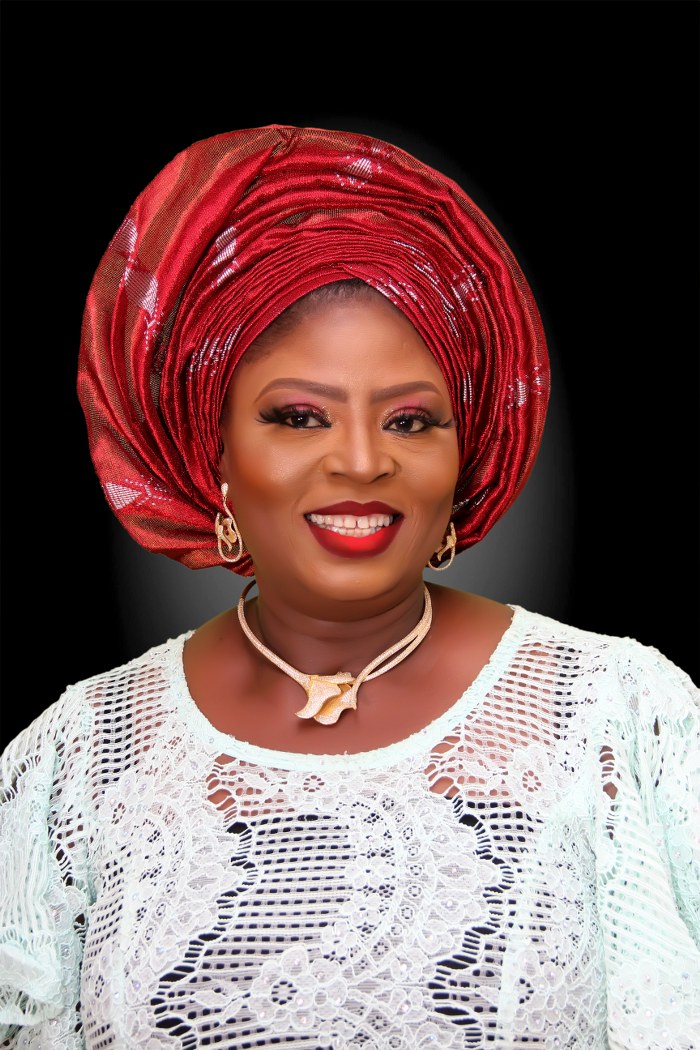 About how she made her comeback, after she didn’t get roles for 14 years, Jumoke George said:

”Kazeem Afolayan (Epsalum Movies) engaged Okiki Afolayan, a movie director, and it was Okiki, who started pushing jobs my way when he realised how good I was, and I told him the reason for my absence from the industry.”