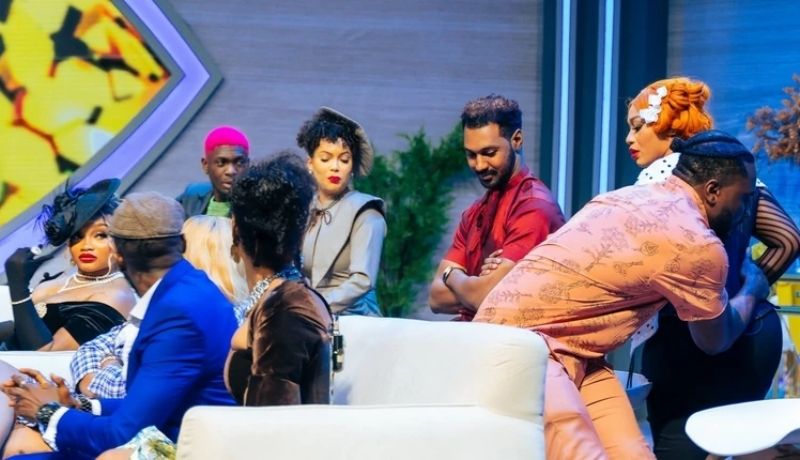 A new teaser released on Africa magic’s official Instagram page ahead of the BBNaija show’s premiere has shown a clip of ex-big Brother Naija housemates Boma and Beatrice in a heated argument, leaving the reality TV show fans talking about the show’s reunion.

With the recently released teaser, fans of the reality TV show are guaranteed enough drama as it seems the housemates still have scores to settle, several months after the end of the show, and as Africa Magic looks to put the season to rest ahead of the highly anticipated season seven.

On June 2, 2022, Ebuka Obi-Uchendu will host the BBNaija Reunion show, which will air exclusively on DSTV and GOTV.

Ebuka confirmed the show’s premiere by sharing clips from the show that showed housemates in close combat. There are currently no plans for the Reunion to be streamed on Showmax.

Meanwhile, auditions for BBNaija season seven are now underway with the deadline set for May 30, 2022.