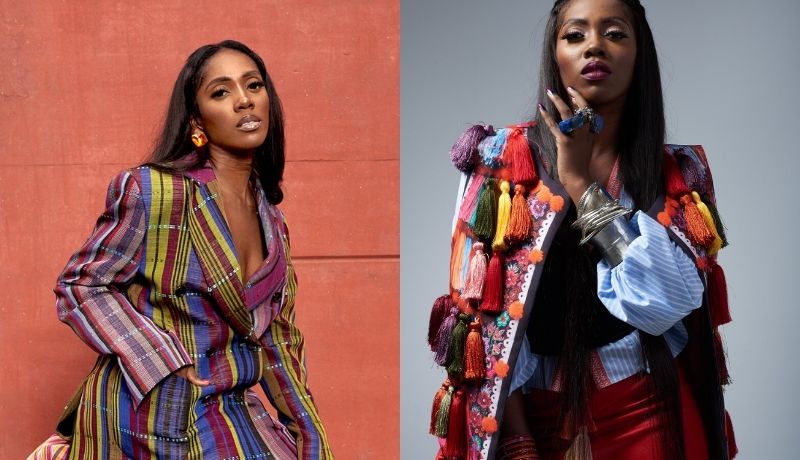 Popular Nigerian musician, Tiwa Savage has been honored alongside other women at the recently concluded 8th edition of the ‘Women4Africa’ Awards.

The event, which took place in the heart of London at the prestigious Leonardo Hotel, St Pauls, London had prominent names like Yvonne Jegede and Dr. Shola Mos Shogbamimu in attendance.

Over 18 women were recognized and honored for their tireless work to keep African flags flying in the arts, technology, and healthcare sectors.

Despite being unable to attend the award ceremony, Tiwa Savage, who received a special recognition award, expressed her gratitude to the Women4Africa organizers in a video. She also dedicated the award to Nigerian and African women who are making a difference.

Honey Ajuwon, Lara Oyesanya, Theresa Owusu Partner, Adeola Onasanya, Feyisola Adeyemi, and Juliana Olayinka of Channels TV were among the other finalists and winners at the event.

Professor Carol Makaka was also named Humanitarian of the Year, while Dr. Gillian Lakaereber was named Woman of the Year in Pharmacy.