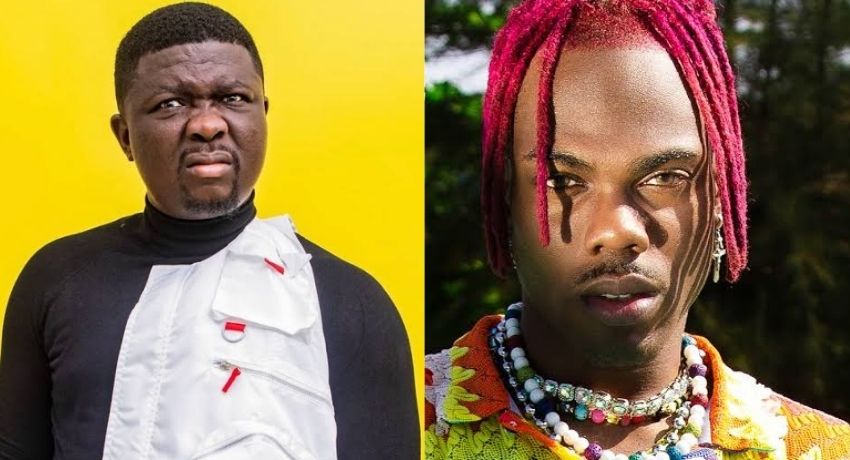 Comedian Lawrence Oluwaseyitan Aletile popularly known as Seyi Law has explained that singer Chukwuka Ekweani better known as CKay did not get nomination for his hit song ‘Love Nwantiti’ at the 2022 Headies awards because the song was released in 2019 and not 2022.

Seyi Law said this in an Instagram post on Wednesday after fans took to social media to call out the organisers of the award for ‘snubbing’ CKay.

Reacting to the criticism, Seyi said that that although ‘Love Nwantiti’ became popular in 2021, it was released in 2019 which makes it unqualified for the 2022 edition of the event. He wrote:

“The song ‘Love Nwantiti’ by CKay that could have won a nomination is not under the year in review. The song was released in 2019 but blew in 2021 and so doesn’t qualify.

This is like Sinach’s ‘Rainmaker’ that blew during the pandemic but had been released years before and didn’t qualify for the awards that year.”