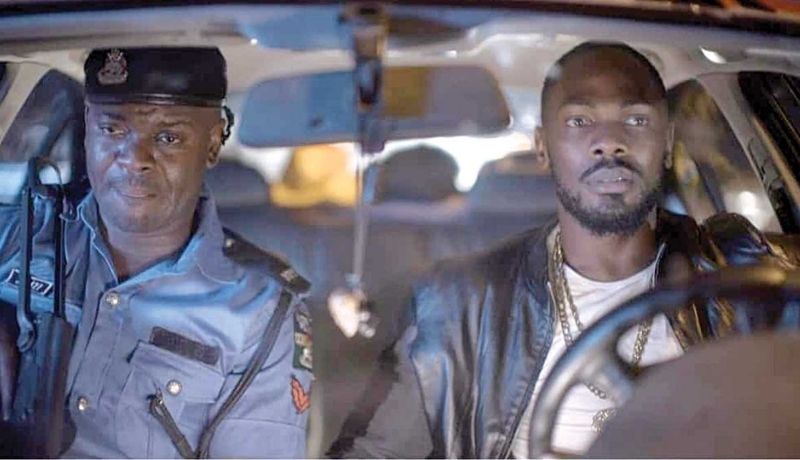 The opening film for this year’s edition of the Nollywood Travel Film Festival, one of Nigeria’s largest and most prestigious travel festivals, has been confirmed to be award-winning Bolanle Austen-Peters’ film ‘Collision Course,’ the film inspired by the EndSars protests of 2020.

Since its formal premiere at the AFRIFF in 2021, ‘Collision Course’ is making its first worldwide appearance in Athens.

This was revealed by Bolanle Austen-Peters on Wednesday via her Instagram page while she also hinted that the film will be released on Netflix soon.

“Another feather to Collision Course off to Greece as we open the “Athens Nollywood Film Festival” as the Opening night film.

“Can’t wait for @naijaonnetflix to release this award-winning piece. Congratulations to all our cast and crew who created magic. Coming soon.

“Congratulations to all our cast and crew who created magic.”

Since its premiere, the film has received numerous accolades from prominent awards organizations such as the AMAAs and the AMVCA.

It will have its first international premiere at this year’s NTFF. The edition, which will take place in Athens from May 27 to 29, 2022, will look for ways to promote Nigerian films around the world.

The theme of the awards is ‘Experience Nollywood.’