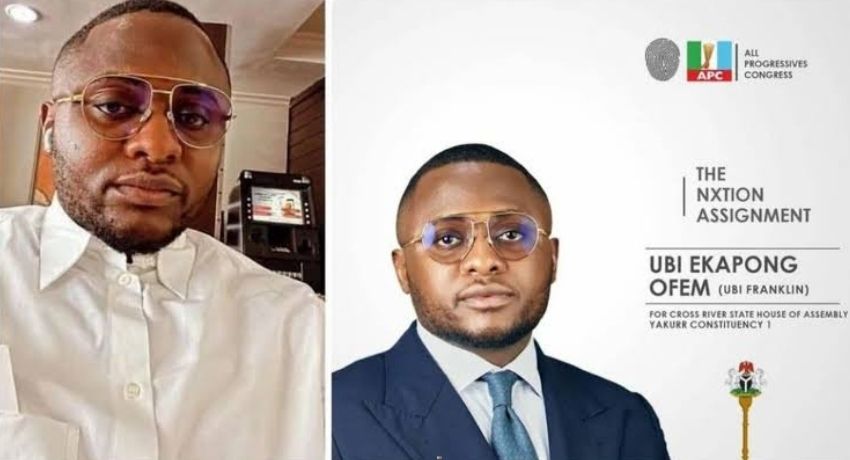 Controversial Nigerian music executive, Ubi Ofem popularly known as Ubi Franklin who was earlier reported to have failed to clinch the Cross River State House of Assembly, Yakurr Constituency 1, ticket on Thursday, has given a new update.

According to Ubi Franklin his fans are to disregard any news stating that he lost, because he actually won the election after a recount.

He also advised all to wait upon the official announcement from the appropriate authorities. See tweet below: 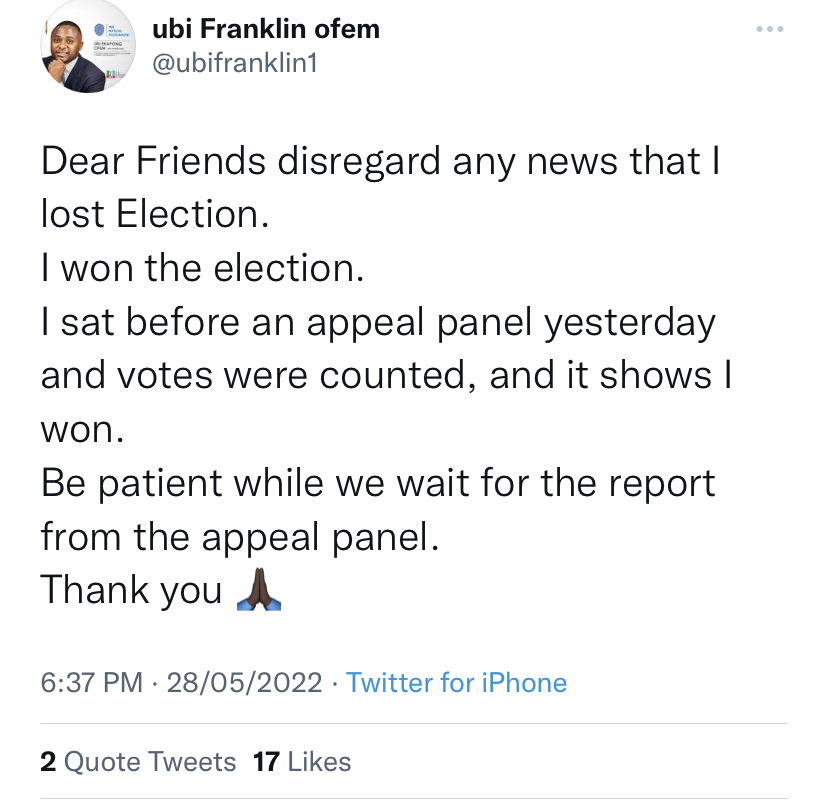 Meanwhile, it was earlier reported that Franklin lost to Cyril Omni, the Special Adviser on Security to the Governor of Cross River State, Ben Ayade.

Mr Franklin, the Special Adviser on Tourism to Rivers State government, was a strong contender in the APC primaries, held at Ugep, Cross Rivers State, on Thursday.

The ex-husband of the famous Nollywood actress, Lilian Esoro, vied for the Cross River State House of Assembly, Yakurr Constituency 1 seat, under the platform of the APC. 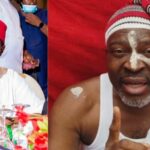 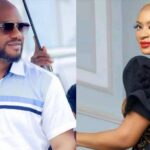 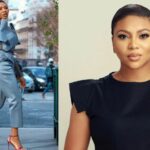 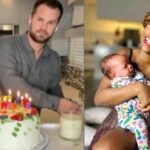 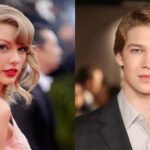 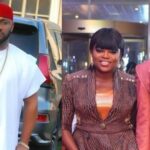