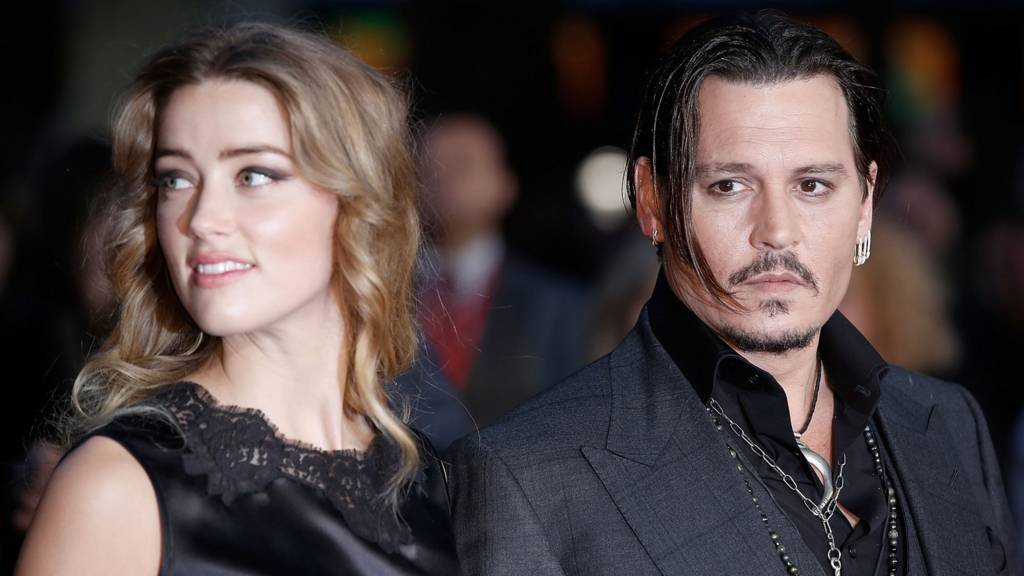 Johnny Depp, an American actor, has won a defamation case against his former wife, Amber Heard.

This brings the six-week court case to a close.

Heard also won a portion of her libel case against Depp, in which her claims of domestic abuse were described as a hoax in articles.

Heard was awarded $2 million in damages by the jury.

After being sent out to consider their verdicts on Friday, the seven-person jury deliberated for 12 hours on Wednesday.