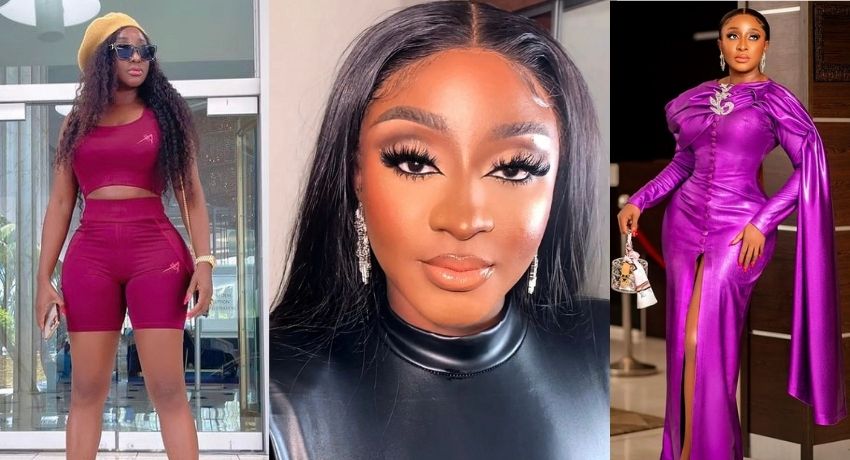 VIDEO: Social media has made it easy for people to become celebrities, I didn’t have that – Ini Edo

Nollywood actress, Ini Edo has opined that her body of work made her a celebrity and not social media.

Ini Edo stated this in a recent interview with actress and filmmaker Lilian Afegbai.

Minutes ago, the dark-skinned beauty shared a clip of the video on her Instagram page while Rita Dominic and some other actresses agreed with her statement in the comment section of the post. 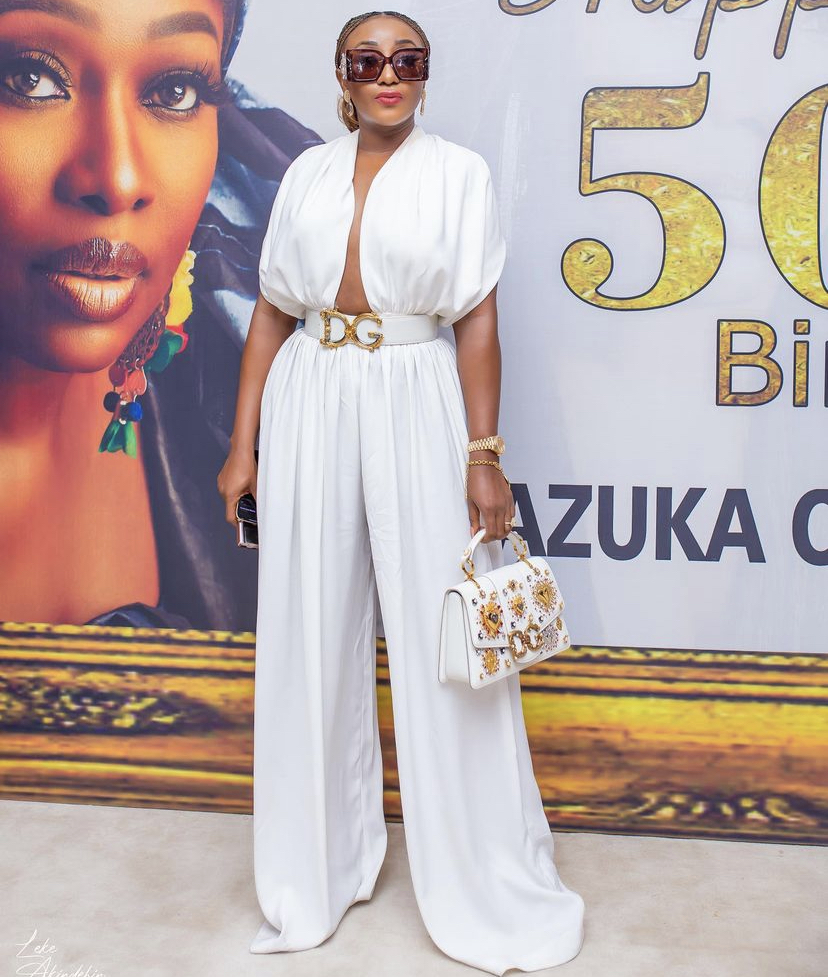 According to Ini Edo, the emergence of social media made it easier for a lot of people to become popular, she, however, stated that she and her colleagues did not have the platform to give them the celebrity status when they joined the movie industry but their hard works and passion for the job. She said:

“With the emergence of social media it’s earlier for a lot of people to become celebrities, we didn’t have the platform to give us celebrity status, we had work, it was our body of work so it wasn’t even about the fame at that time, it was more about being successful at the job.

“For instance, when I came in it was mostly dominated by the light-skinned girls, there were just a few of us who were dark-skinned girls so coming in from that place and trying to drive yourself to a point of acceptability, took a lot of work, then passion. Social media was not there to make people see how fly you were or how talented you were, it was the work.” 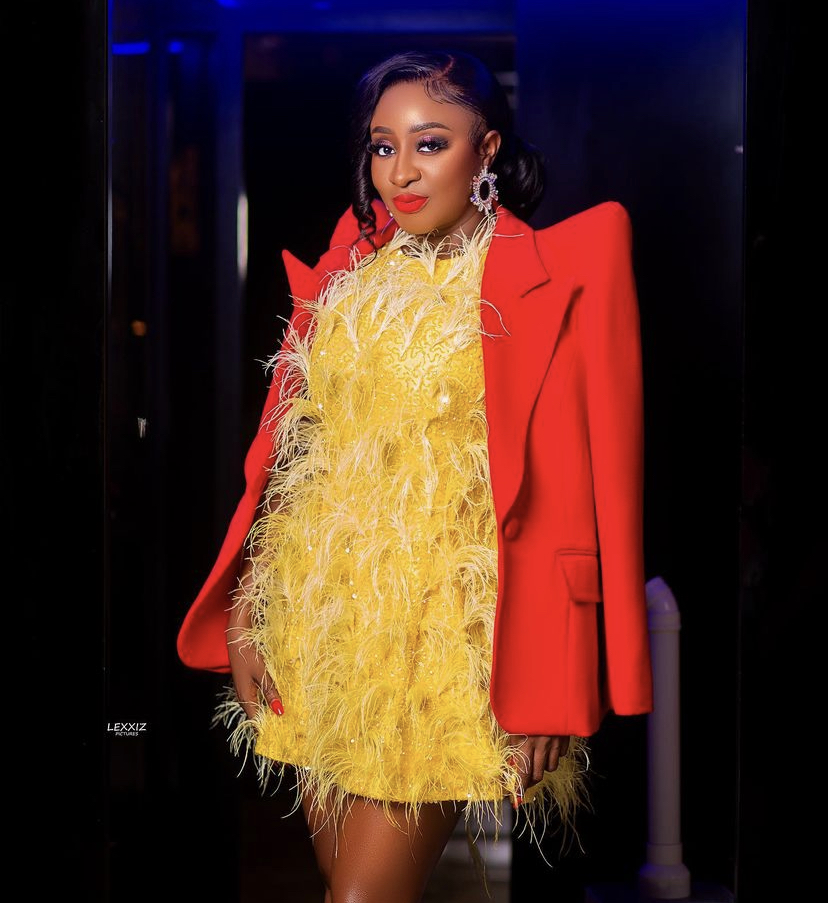 Reacting in the comment section of the post, Rita Dominic also pointed out that their works made them celebrities and not social media. She wrote: “Absolutely the work darling.

Another actress Uche Jombo joined her colleagues in the conversation saying, “The work.”