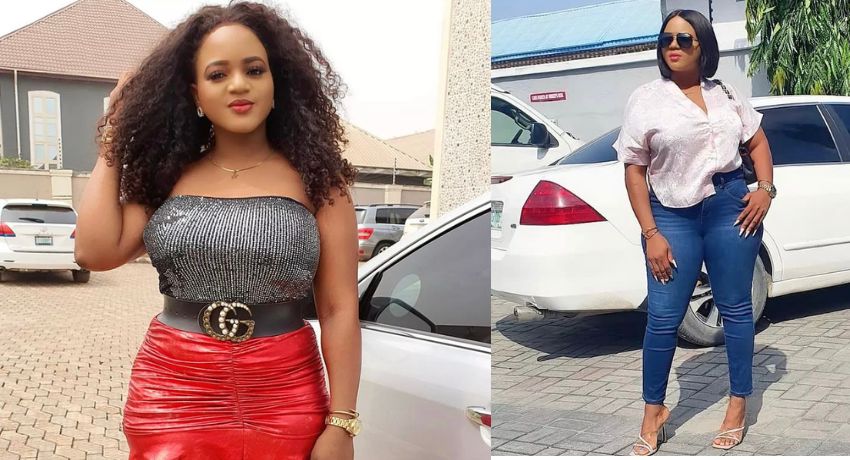 Nollywood actress, Patrick Mary has called out and reprimanded men who demand intercourse from women before giving them jobs.

In a video shared on social media, Patrick Mary claimed young ladies have been lamenting over unemployment owing to the fact that men give them conditions of getting in between their thighs before giving them jobs and they reject it hence they are unemployed.

According to Mary this phenomenon irritates her and she cautioned men not to demand intercourse before offering women jobs, stating that sex is best enjoyed when both sides agree on it.

She also stated for a job as low as N20,000 some men still demand sex from young females before hiring them. She emphasized: