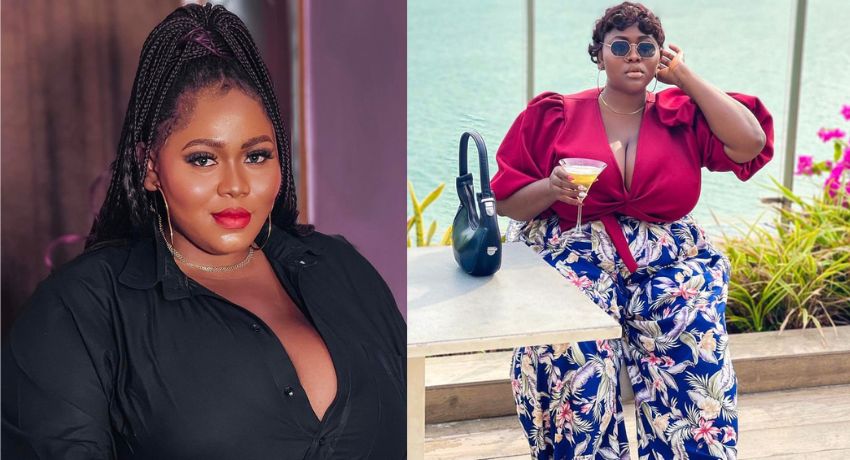 Monalisa Stephen clears the air on her health struggles

Nollywood actress and body positivity advocate, Monalisa Stephen who seemed to be depressed a few days ago has revealed how she had been battling diabetes since she was a child.

The thespian who recently opened up about having suicidal thoughts, said she is not depressed as many think.

The TV star who earlier revealed she has Tinnitus via her Instagram page, stated that she’s recuperating gradually and has also been dealing with trolls who drop a lot of negative comments on her social media pages.

While opening up on her struggles, Ms Stephen wrote:

”Over the week there have been wrong misconceptions/Talks and I would have ignored but I owe it to my family and friends and women who actually look up to me to tell “MY TRUTH.

What happened to me have got nothing to do with “BODY POSITIVITY“ it’s Farrr from it .

Have had my own share of the struggle/suffering( I came from Nothing) so I work really hard to get here and I will work harder. Over the years I have grown a thick Skin. When trolls come for me sometimes I am thinking of my next meal or my next content . Sometimes I am struggling with how not to go completely blind due to complications from Diabetes which I had since I was 10 years old. Then some other stuff and TInnitus .(you don’t want to have that trust me )But I understand people just wanna troll you without, not thinking what you may be going thru. I was suicidal due to this ugly incident but I am not Depressed.

I was just unfortunate to meet Evil and I am glad that I am healing.”

It would be recalled that the plus-sized model had hinted in her message that she was “tired of being betrayed because she trusts too much”.

She also revealed that she was ready to “quit”. Many who saw her post were worried and a few hours after posting the message, Monalisa’s management posted a statement claiming that it was written in one of her “down moments”.