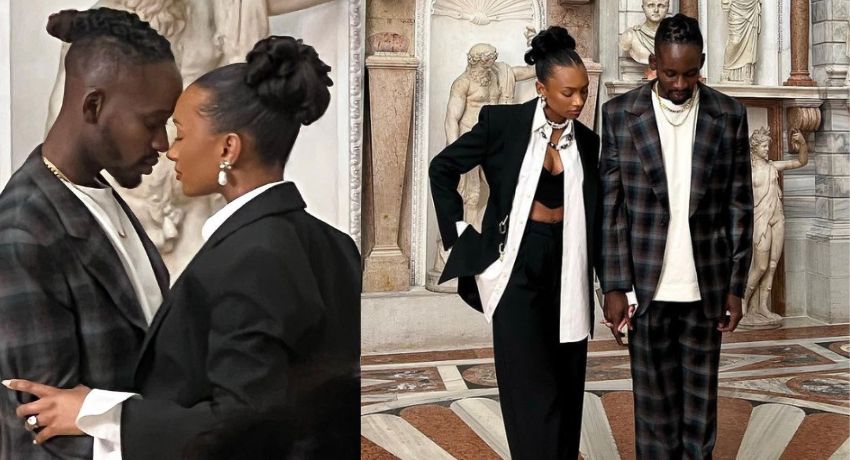 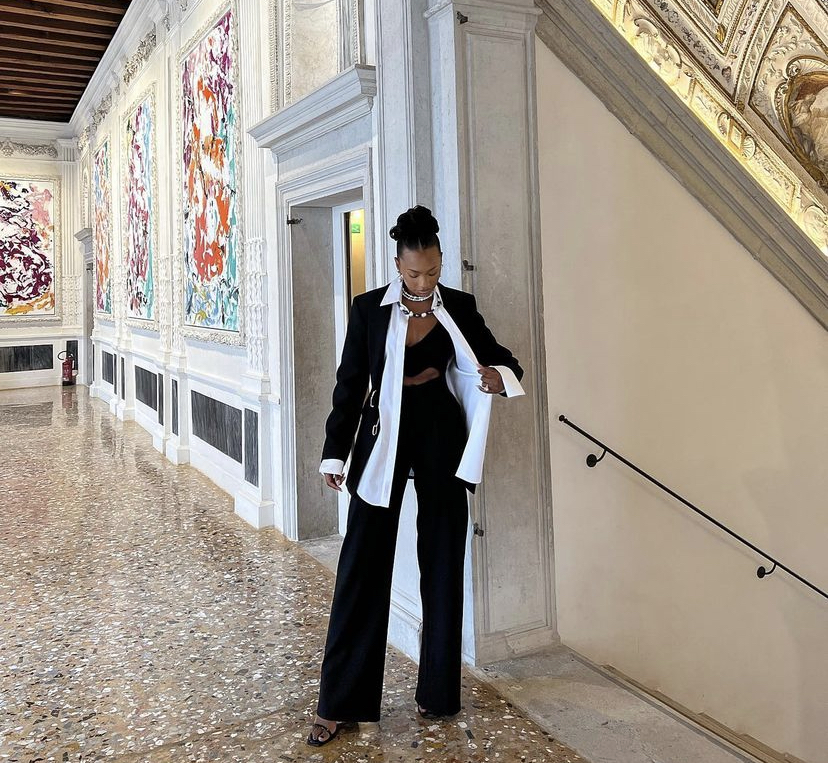 The soon to be Mrs and billionaire heiress, Temi Otedola took to her official Instagram page to show her admiration for the multiple award winning singer and music executive Mr Eazi, her fiance.

Temi Otedola in the post revealed that, no other man can replace Mr Eazi. In a series of images and videos from her first music video shoot with Mr Eazi, the actress raved about her relationship with Mr Eazi.

Mr Eazi featured Temi Otedola in his recent music video, “Legalize”. The project happens to be a song about their relationship. ‘Legalize’ video which was released on Friday, 10th June, 2022 has surpassed 1 million on YouTube. See more photos below: 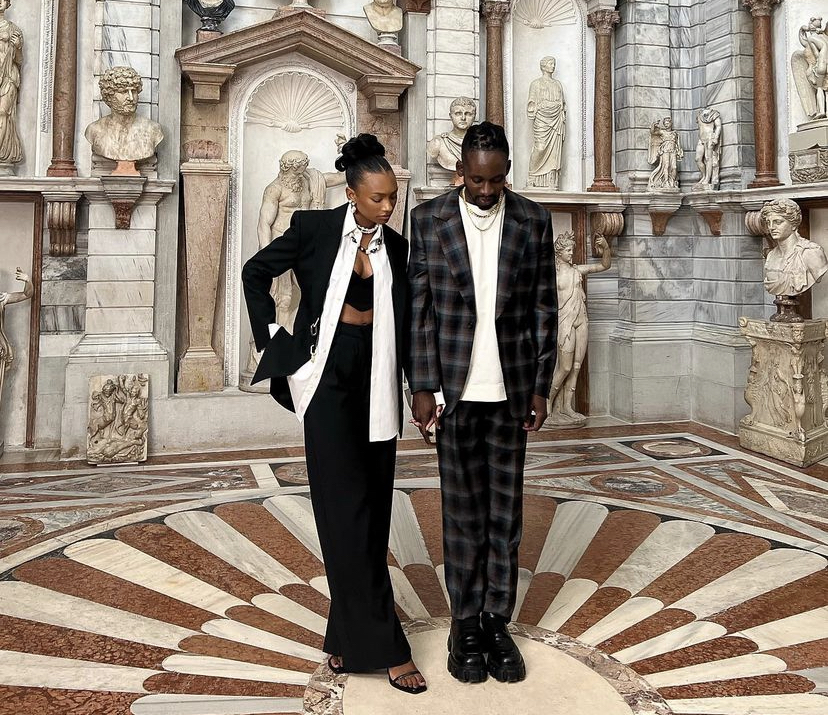 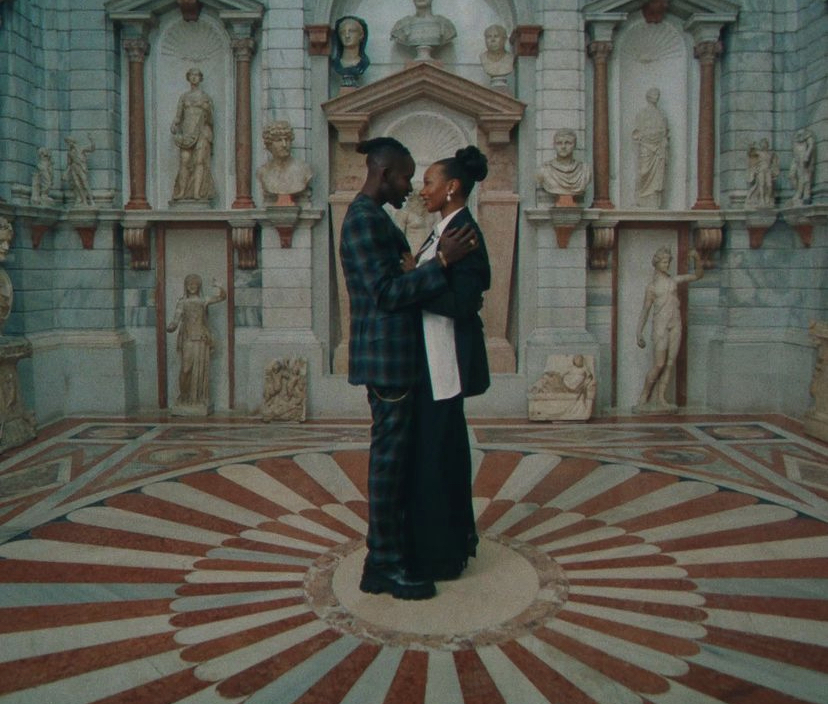 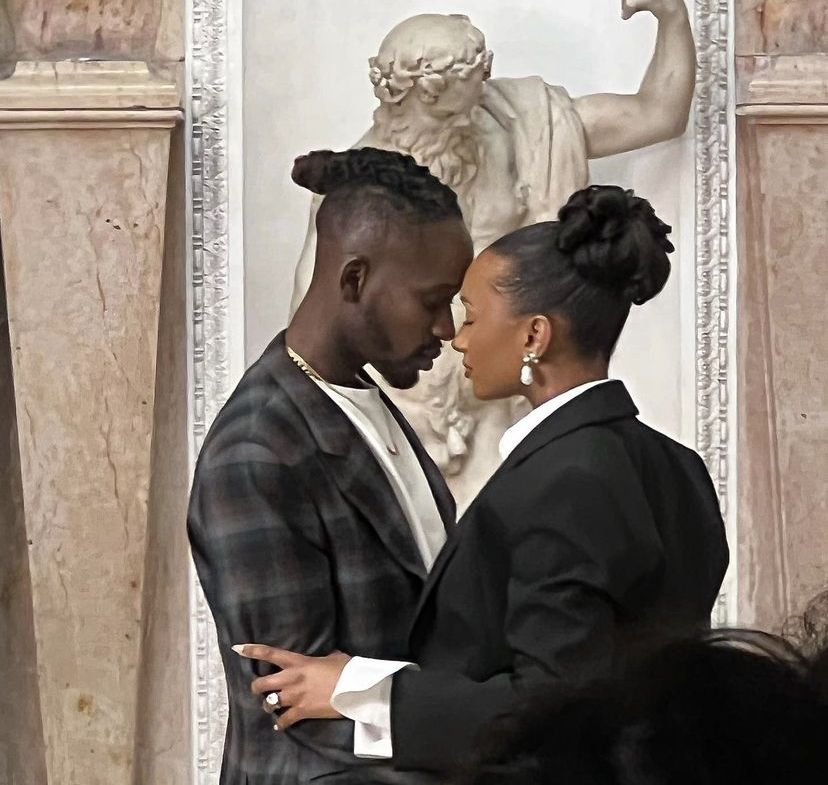