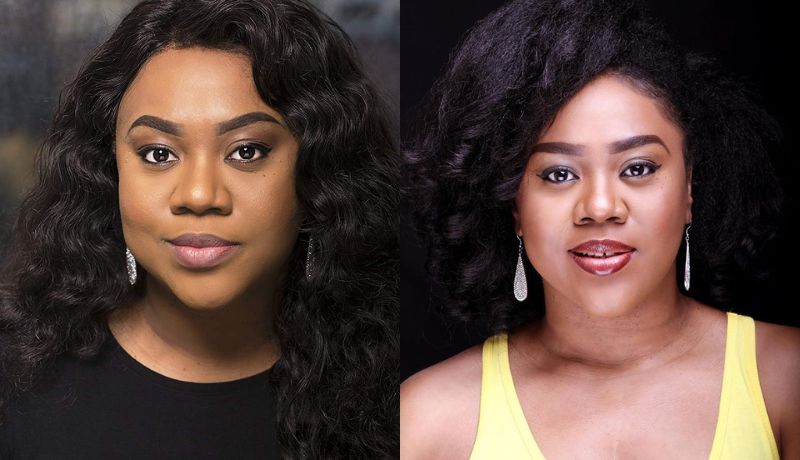 Popular Nollywood actress, Stella Damasus in an Instagram post recently speaks about the struggles of the Nigerian movie industry while also lending support to filmmakers doing their best to keep the industry moving.

The veteran actress shared a video on her Instagram page where she shared a word of encouragement to filmmakers, urging them to keep doing their best.

Also, she spoke about the people always criticizing the movies made in Nollywood, especially those who always have negative criticism.

“So I’ve gone online a couple of times and I hear people criticizing the Nigerian movie industry, criticizing our films and condemning it.

“Not even constructive criticisms but really negative things and it hurts me because they think it is easy to get a bunch of people together, get crew, get cast, get them to different locations, shoot morning to morning, suffer.

“I don’t think anyone wants to waste time and money and intentionally make a bad film. We do our best with the little we have. We try, we push and that’s why we still have a thriving industry today, because of the hard work.”

The video has since gotten lots of responses from filmmakers all of whom have commended Stella Damasus for speaking out for them as was to be expected.

Unquestionably, Stella Damasus is one of the few vocal voices in the industry promoting Nollywood productions without discrimination.

The actress has also just started a YouTube monologue series called ‘In The Chair’ with a speech about sexual abuse opening the first season of the show. 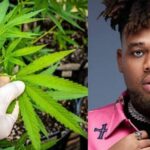 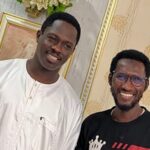 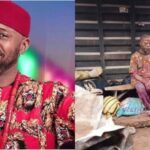 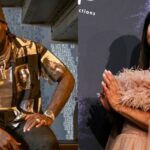 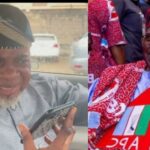 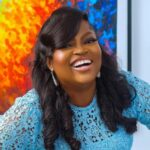 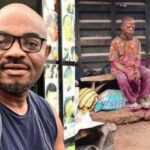 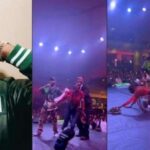