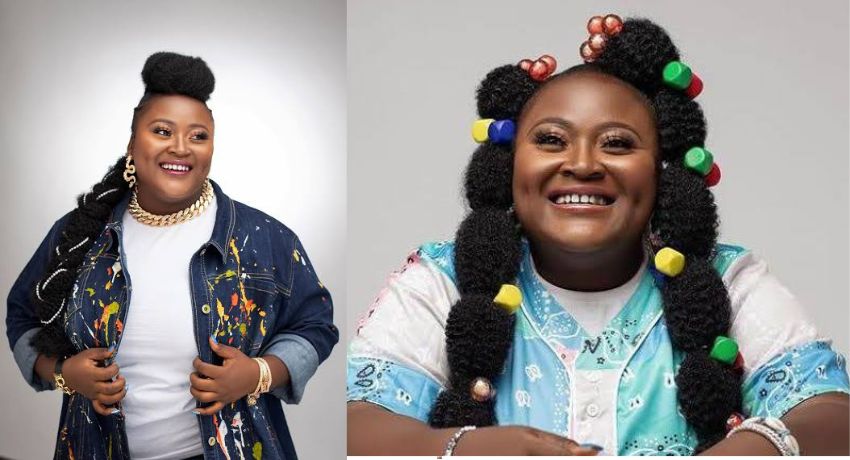 Buzzing Nigerian recording artist and entertainer, Omolade Oyetundun Rachael, widely known as Lade has stated that Nigeria is quite strong on entertainment, especially on music.

She said Nigeria’s goal is to put Africa in a good place in other parts of the world. 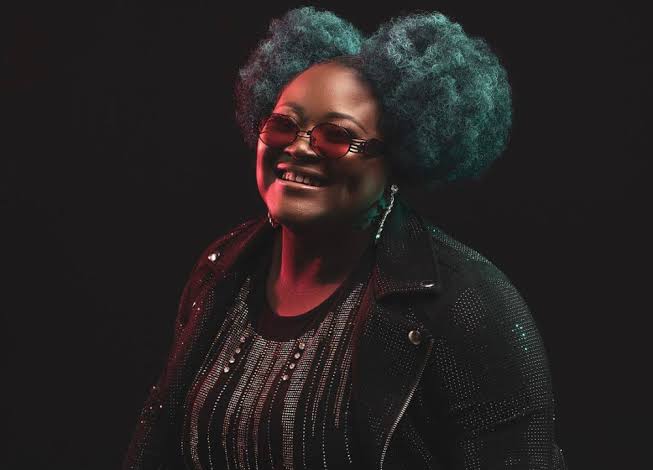 A few weeks ago, the sensational singer, songwriter and voice-over artiste Lade went viral after she graced the screens of people’s phones with her beautifully crafted single titled, ‘Adulthood Anthem’. The song has gone viral and has attracted positive vibes from the public.

In an interview on Takoradi-based Y 97.9 FM during the ‘Y Entertainment Podium’ show with Hypeman Ferggy, Lade said that the bond between Ghana and Nigeria is strong.

Lade, the “Adulthood” hitmaker explaining the bond between Ghana and Nigeria, said:

“I believe we are two African countries that share a special bond and a special love between us and that is why most of our collaborations in terms of business or entertainment there’s always this pure vibe and good energy that comes out”.

We could say that Nigeria is strong on entertainment, music particularly and the goal is to put Africa in a good place to other parts of the world.”

Lade started her career in 2015 and gained prominence after doing a cover for Simi’s Duduke in 2020. Lade has recorded jingles for top brands in Nigeria like Airtel, smoov, maltina, Goldberg, lacasera, Maggi, travelbeta, among others. ‘Adulthood Anthem’ has surpassed 5 million streams on Boomplay.