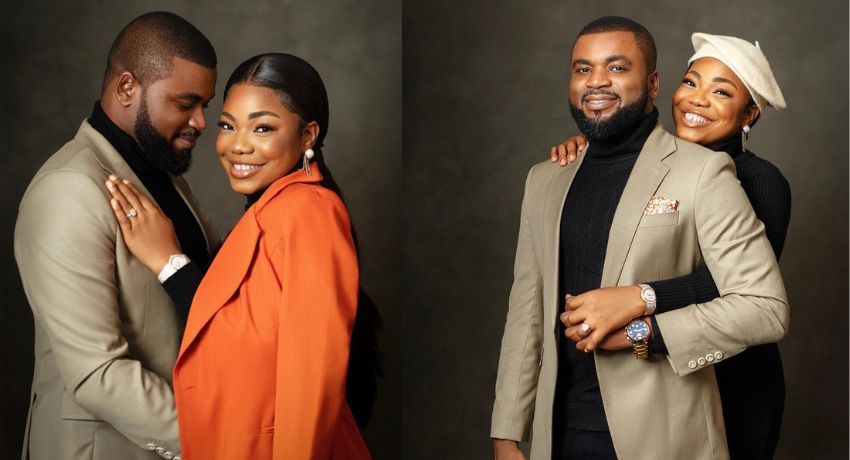 Nigerians have dug up an old video of gospel artiste Mercy Chinwo’s fiance, Blessed Uzochikwa describing her as a sister.
Recall that Mercy announced their engagement on Thursday afternoon after she posted their engagement photos on social media. Blessed is a pastor in a church in Lagos. 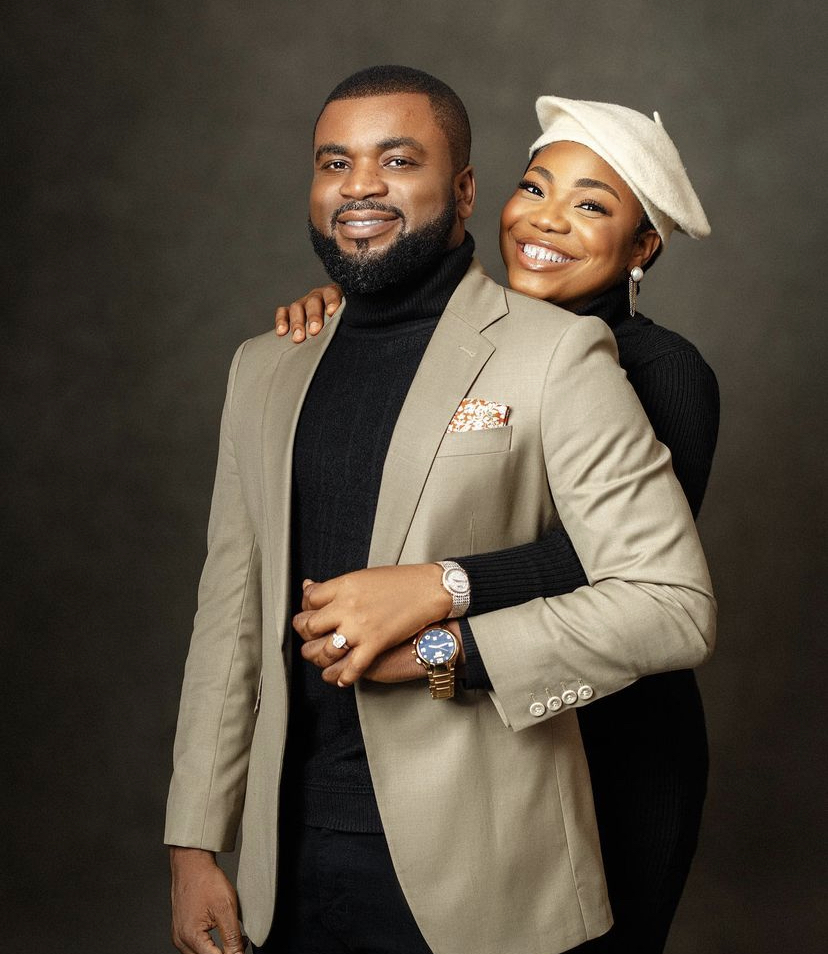 Shortly after she made the announcement, an old video of Pastor Blessed saying that the former secular musician turned Gospel artist Mercy Chinwo, ‘like a sister to him’ surfaced online.

In the clip, the clergyman who was appreciating Mercy Chinwo on the pulpit described her as a beautiful and talented lady who makes prayer look so cool. See video below:

Mercy Chinwo is a talented Nigerian gospel musician, singer and songwriter. She won the Nigerian Idol Season 2 in 2012.