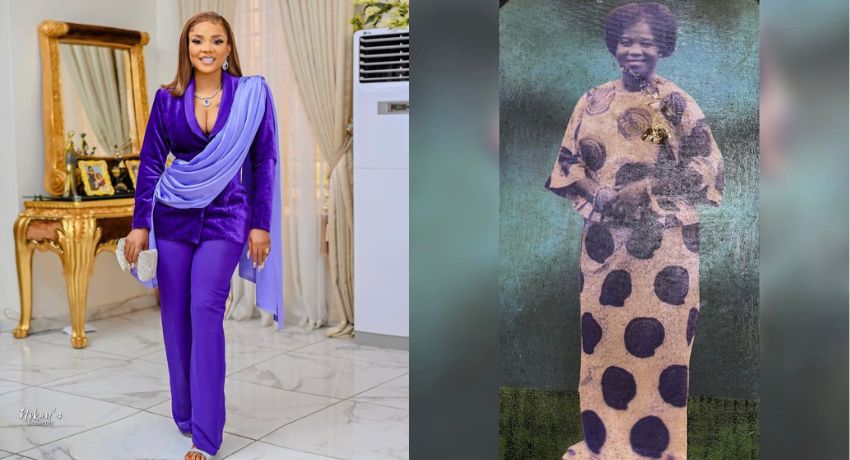 Popular Nollywood actress and Tiktok star, Iyabo Ojo, has shared an interesting backstory around her name.

Iyabo Ojo revealed that she was named after her grandmother, who, like her, was a hard worker, free giver and adored children.

The single-mother of two also revealed on her Instagram page that her grandma was a teacher turned successful businesswoman who died in the early 1977 and that she herself was born on December 21. 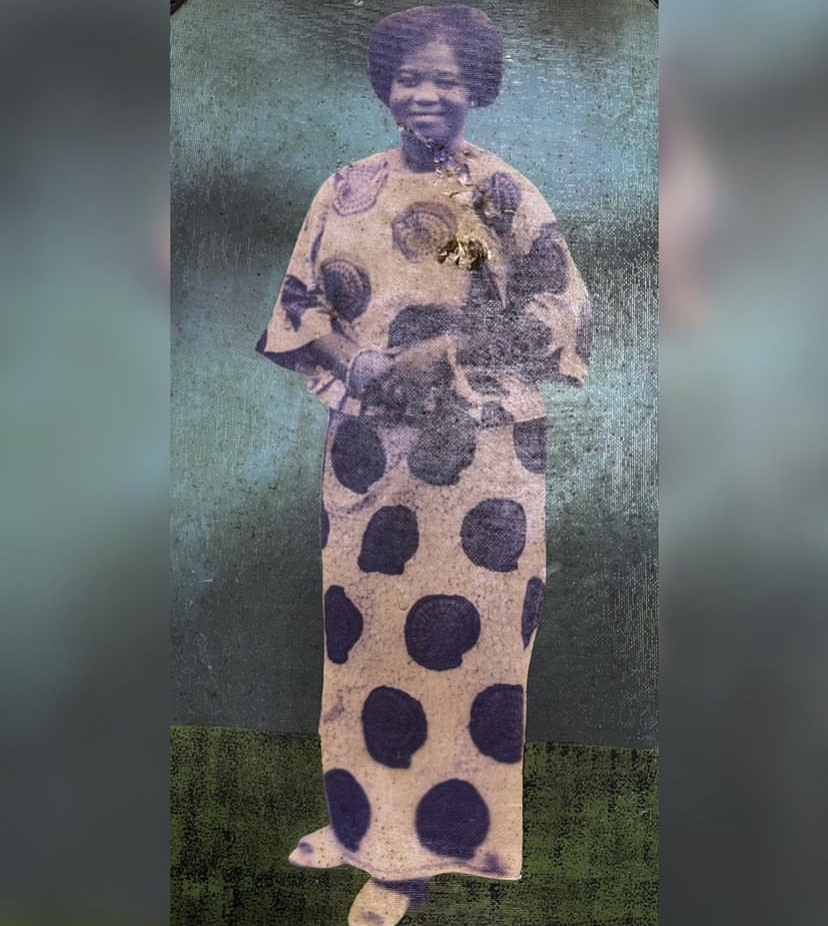 Sharing a photo of her grandmother, Iyabo Ojo wrote:

“This was believed to be me in my previous life..my darling late mum & dad named me after her bcos they believed She came back. This beautiful, strong woman is my late grandmother from my maternal side ( my mother’s mum). Her name was Late Mrs Alice Inneh Nee Ehighie, she hails from Edo state, Benin city …… she was a Teacher who later became a Very success businesswoman. a mother of 10, 7 still alive,

My grandmother was a very strong woman, she died early 1977 & I was born Dec 21 1977. reason why I bear Alice Iyabode (our mother as returned). I strongly believe my motherly instinct came from her, she loved children and was a very generous woman. May her soul rest on.”

Remember how Iyabo Ojo said previously that she can’t tell people about the man in her life because it has been 21 years since her first marriage ended.