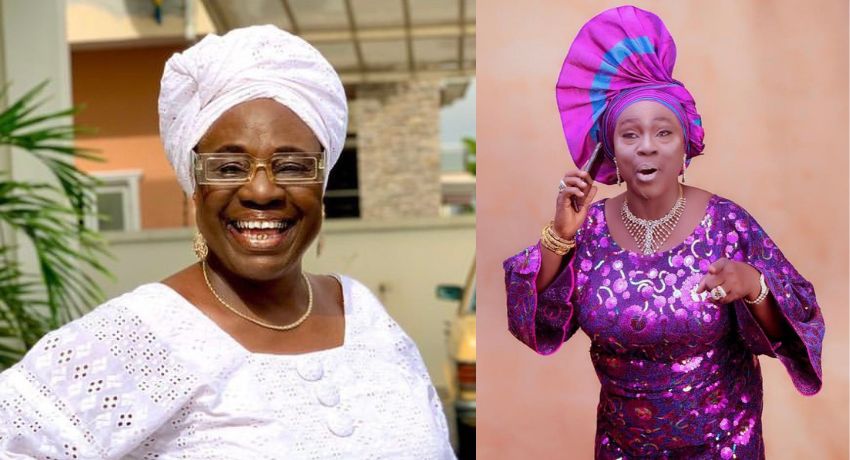 Veteran Nollywood actress, Idowu Philips, popularly known as Iya Rainbow, has opened up on the obstacles she faced as a single young mother while raising her kids. 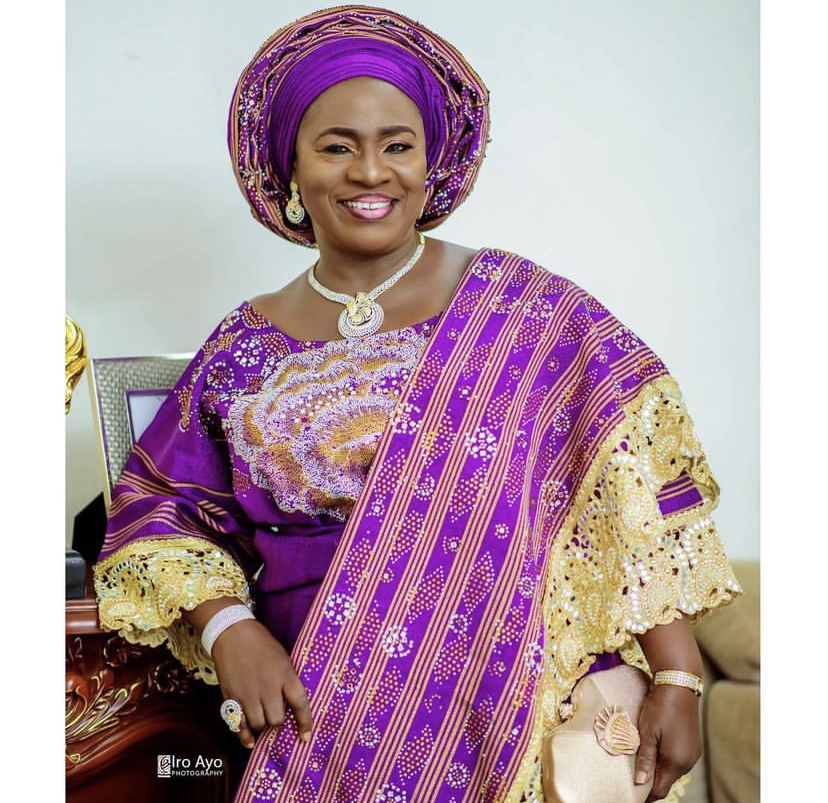 Speaking in an interview with Saturday Beats, the veteran spoke on how joyful she was when her son built a house for her. 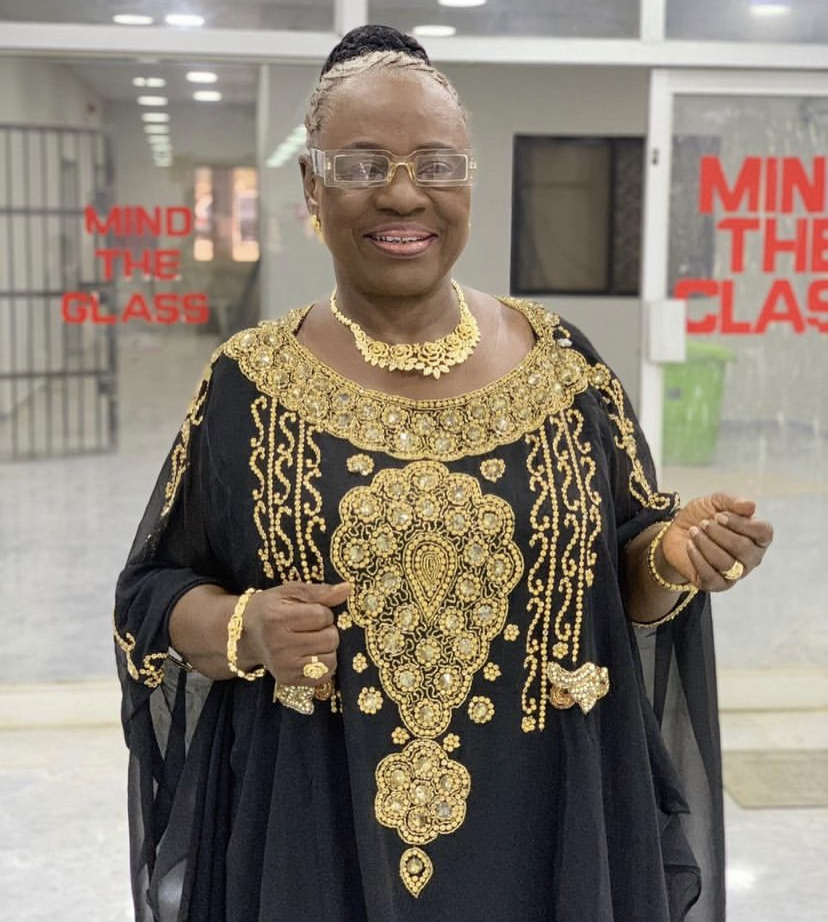 She explained that she was tagged a miser in Nollywood because her funds were used in raising her children. Her words:

“It was reported in the press at the time that I was the cheapest actress. I was previously known as ‘Iya Osumare,’ not ‘Iya Rainbow.’ Even in church, when everyone else was buying clothes and jewelry for the holiday season, I dared not.

The best I could do was buy (such items) for my children while wearing rags. It was due to a lack of funds and the inability to meet anyone (for help). I also didn’t want to marry another husband. It wasn’t easy because I had to travel to certain movie sites. However, I am relieved that it ended in praise.” 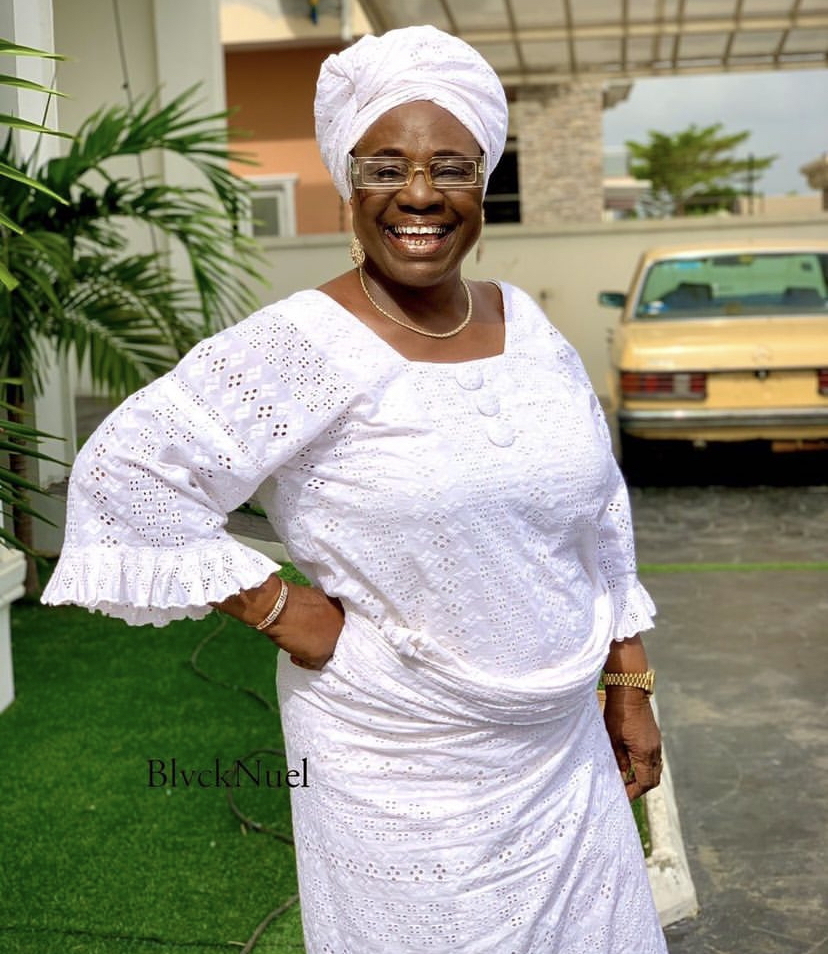 Iya Rainbow also revealed how she wept when her child built her a house and why. In her words:

“I assisted him in purchasing the land, but he never told me what he planned to do with it. He just said he wanted to acquire land and that I should assist him in inspecting it, which I did and bargained (the price).

I was also the one to whom he sent the money, and he began construction gradually.

When it came time to do the roofing, he requested me to assist in purchasing the necessary materials, which I did.

When the building was finished, he told me, ‘Mummy, you are the one I constructed this house for.’ It made me so happy that I burst into tears of joy.” 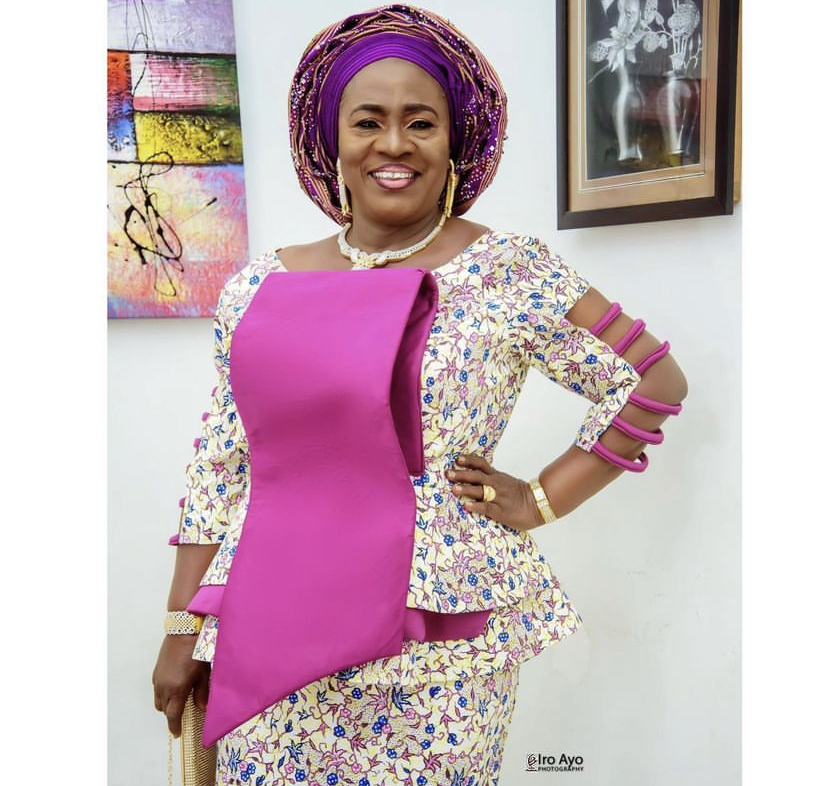